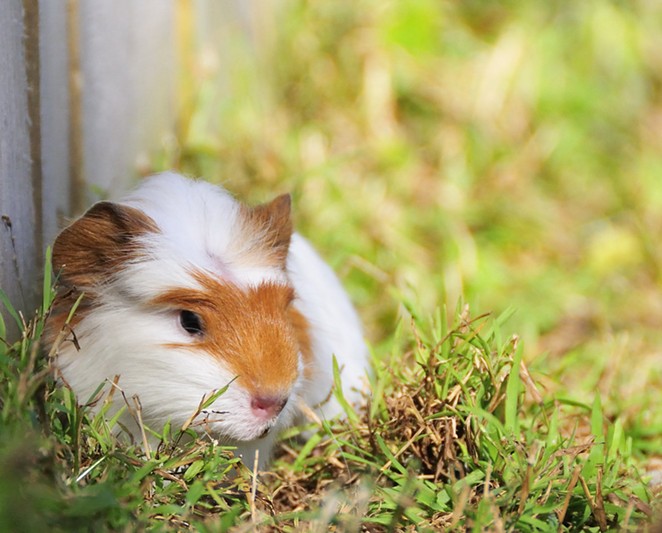 The animal rights group says a pair of recent inspections by the U.S. Department of Agriculture showed "horrific conditions and neglect" at the dealer's rural facility in Pleasanton.

Neither Rancho Raton nor Atascosa County Attorney Lucinda A. Vickers were available for immediate comment.

Among the issues cited in in a report from February are a pair of gerbil enclosures each containing a decomposing or mummified animal. Inspectors also found animal bedding built up with feces and urine at that time.

A report from April of 2019 documented injured animals that had apparently gone without veterinary treatment, including one unable to use its back legs.

"Several guinea pigs were noted to have old wounds on their ears and bodies," according to the 2019 report. "One hamster had a large scab on its face; and another hamster was observed dragging both rear legs and appeared to be paralyzed. These animals had not received any veterinary care at the time of inspection."

PETA said it sent a letter to Vickers requesting she open an investigation and file criminal cruelty-to-animals charges, should they be appropriate.

"Small, vulnerable animals were left to languish in filth and pain in this hellhole," PETA Senior Vice President Daphna Nachminovitch said in a written statement. "Because of suffering like this, PETA urges people always to adopt animals from shelters and never buy them from stores, which sell animals supplied by cruel dealers like this one."