On one hand, you’ve got R. Kelly, the multi-grammy award winning R&B sensation responsible for amazing hits like “I Believe I Can Fly” and “Gotham City”. Then you’ve got R. Kelly, the married-Aaliyah-when-she-was-fourteen-then-urinated (allegedly) on-an-underage-girl-in-a-video weirdo, which sparked controversy around his personal life in the early 2000s and has never really died down. Regardless, the dude somehow remains one of the most influential R&B singers of all time – either a testament to his talent, or how much we, the audience, are willing to overlook for the sake of good art.
Photos by Jaime Monzon http://throwyourhandsintheair.com/
Scroll down to view images 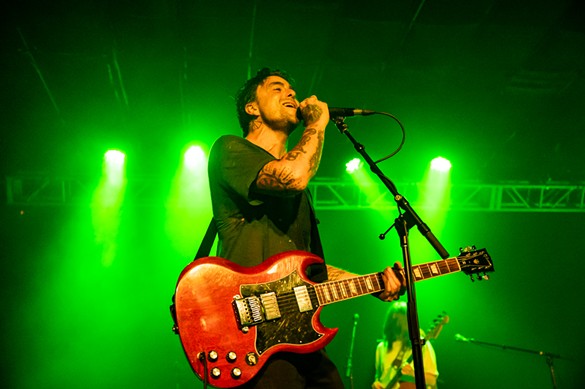 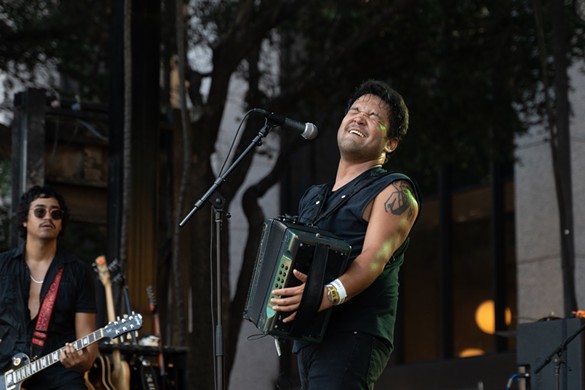 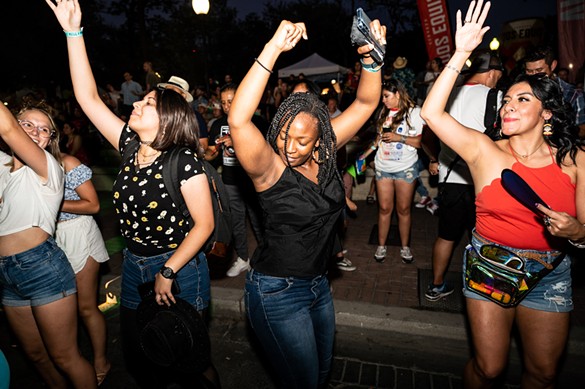 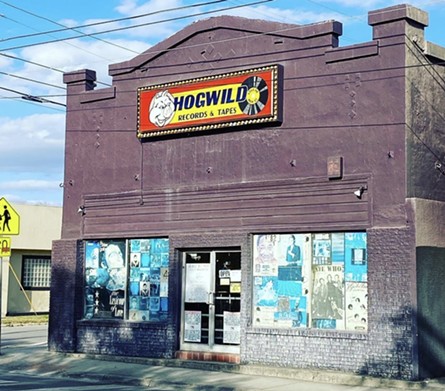 Deftones and Gojira, two of metal's biggest and most innovative acts, blew the roof off of San Antonio's AT&T Center on Tuesday.… 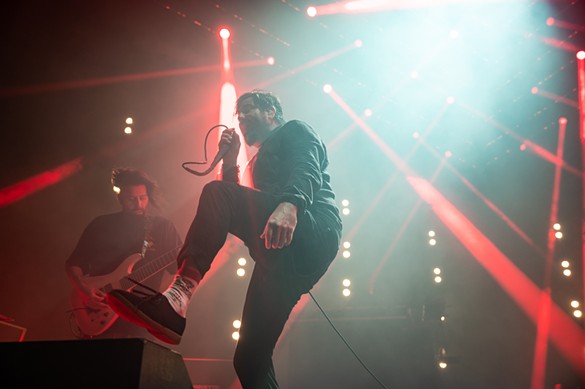 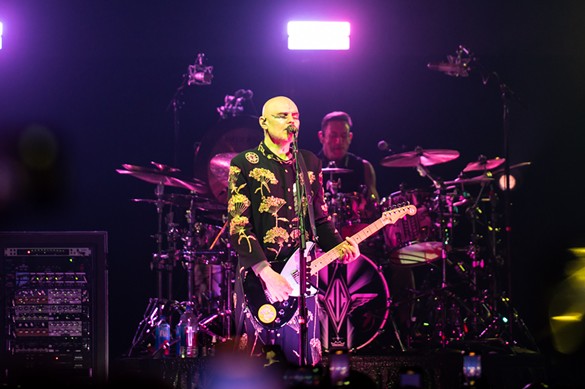