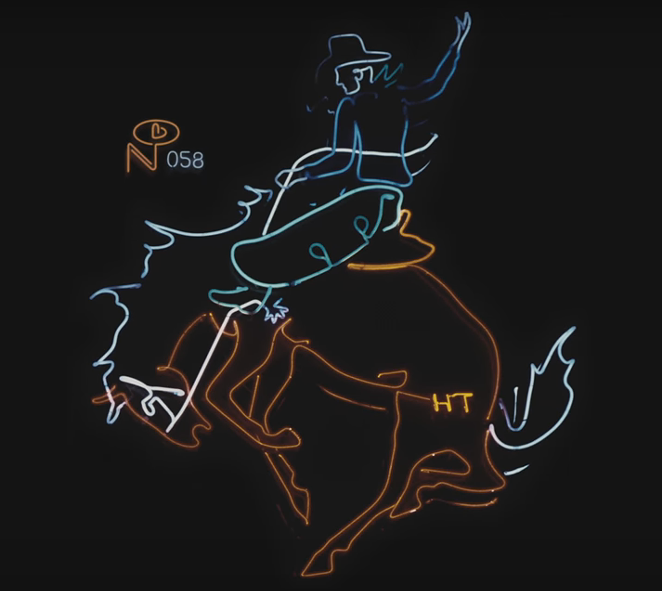 via Youtube
The curators of some of the world's most profound and obscure music, including last year's Royal Jesters release, have recently set their sights on what Gram Parsons endearingly dubbed "Cosmic American Music."

To the uninitiated, "Cosmic American Music" may seem like the cool breeze of soft-rock with the sepia tinge of country and western that was heralded in by the California canyon sounds of the Eagles, Poco and David Geffen's Asylum Records roster. However, ex-Byrd Parsons and his Flying Burrito Brothers were vocal about their distaste for the popular "dry-fuck" that his sonic vision helped usher into the mainstream.

In true Numero group fashion, the label has scoured the plains and pastures of the United States, the honky tonks and smoke-filled barrooms, to find some of the unsung, under-appreciated representations of Parsons uber-music. The release date has not been announced yet, but, this, the fifth installment of their Wayfaring/Warfaring Strangers series, is sure to be chock full of gems, jewels and diamonds, once lost in the rough of forgotten American soundscapes, now polished, shining and ready to spin.