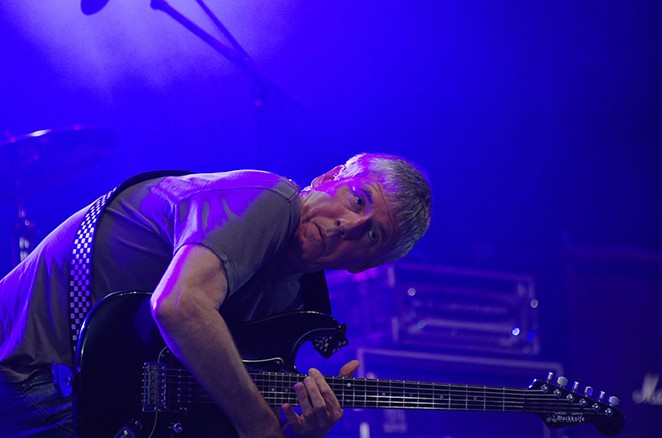 Black Flag
Formed in the mid-1970s, Black Flag is a punk force of towering proportions. It boasts a rabid following and a legacy impossible for anyone in the genre to ignore. Love Black Flag or hate Black Flag, everybody working in punk or its offshoots has borrowed from this seminal act.

This incarnation of the band features only guitarist and songwriter Greg Ginn from its best-remembered ’80s lineup, but Ginn has long been the group’s only constant. Shortly after its stop in San Antonio, Black Flag will head to Europe, marking the first time in more than three decades that the band has crossed the pond for a tour.

Only time will tell if this version of the band will bear recorded fruit, as with the 2013 lineup that resulted in the release of What The..., its first new album in 28 years. But, for some fans, the opportunity to see Ginn and company live right now will more than suffice.