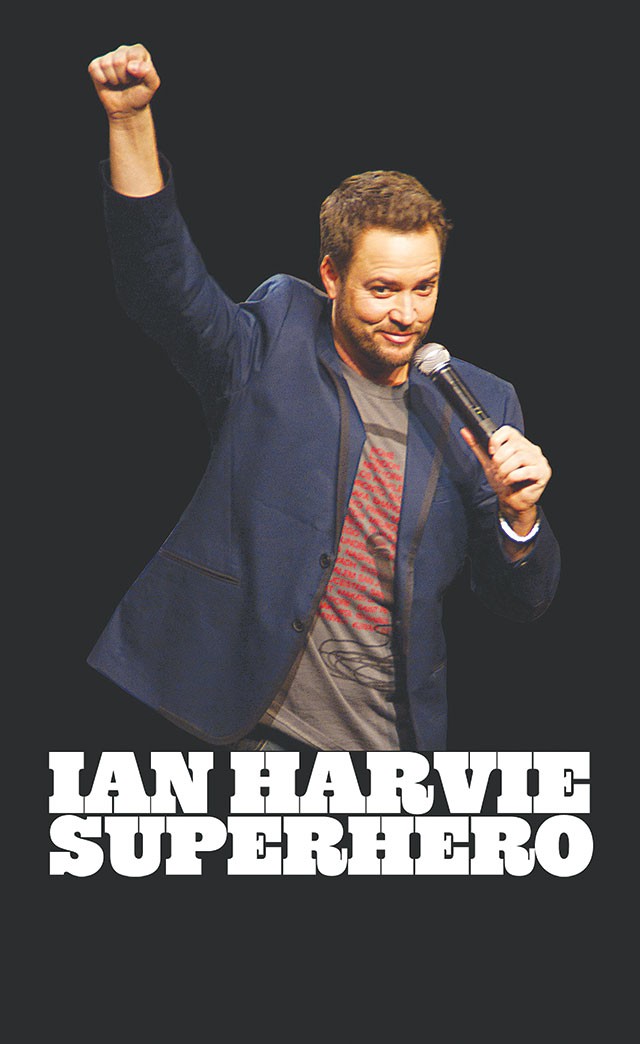 It’s been more than 15 years since the San Antonio City Council stopped public funding to the Esperanza Peace and Justice Center in response to pressure put on them by local conservative groups including the Christian Pro-Life Foundation and the Bexar County Christian Coalition. Groups like these criticized the Esperanza for sponsoring Out at the Movies, a gay and lesbian film festival that started in San Antonio in 1991. Then-mayor Howard Peak was quoted in The New York Times as describing the Esperanza as an “in-your-face organization” that “flaunts what it does.”

Even though the Esperanza fought back, won a federal lawsuit against the city in 2001, and continued offering other LGBT film programs over the years such as the Other Out and Beyond Film Festival, it’s been a while since gay and lesbian cinema has been a consistent presence in San Antonio like that of the San Francisco International LGBT Film Festival or San Diego’s FilmOut. San Antonio Q Fest director and filmmaker Mark Farris looks to remedy that starting this Sunday. On April 21-23, San Antonio Q Fest will make its inaugural pitch to be the next incarnation of a local gay and lesbian film festival. For Farris, it’s been a long time coming.

“With a strong film and LGBT community, I don’t know why San Antonio didn’t have a film festival like this already,” Farris said, adding that all proceeds of Q Fest would be donated to Pride San Antonio, a nonprofit facilitating the needs of the local LGBT community. “We wanted to rectify that and broaden the LGBT community through the lens.”

Of the 18 short and feature-length films that will screen at the three-day Q Fest, most have LGBT themes and storylines. The few that do not are either directed or written by someone in the LGBT community.

Given a substantial amount of time during Q Fest to show a handful of films he was involved in as a director, writer, or producer is Cedric Thomas Smith. In the short film The Symphony of Silence, which Smith wrote and directed, a gay 17-year-old student struggles with bullies at his high school. In Unimaginable, directed by Rod Guajardo from a script by Smith, a same-sex couple’s relationship suffers from domestic violence. With same-sex marriage in the headlines nationally, Smith thinks the Q Fest couldn’t be timelier.

“Now that gay issues are becoming more prevalent, I think more people feel like they won’t be shunned by the public,” Smith said. “We’re not second-class citizens anymore. Times have changed and I’m hoping the city will embrace it.”

Other films in the Q Fest line-up include the documentaries Unfit: Ward V. Ward about a court case in Florida where a judge granted custody of an 11-year-old girl to her father, a convicted killer, instead of her lesbian mother; Raid of the Rainbow Lounge, which revisits the controversial 2009 raid of a gay bar in Ft. Worth; and San Antonio Four, a work-in-progress piece about four Latina lesbians from San Antonio who, advocates believe, were wrongfully convicted of sexually assaulting two children.

“Film festivals are changing,” Farris said. “You’re always going to have the big ones, but the independent film festival movement is going to be taken over by niche film festivals like Q Fest. There are still so many places in the country where LGBT populations are silent and disenfranchised. These filmmakers want to be seen and heard and we’re providing an outlet for that. We’re going to be the poster child for that new movement.”