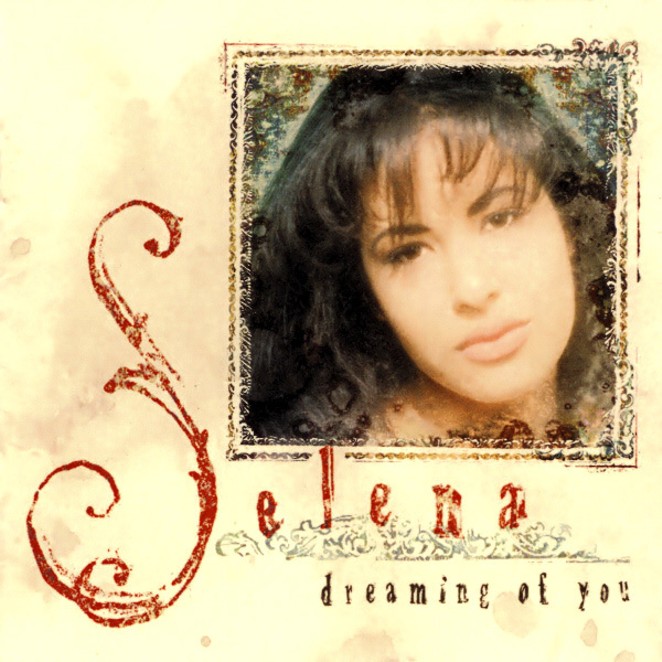 Courtesy
The cover of Selena's last album 1995's Dreaming of You
This summer marked 20 years since Selena's Dreaming of You, the last time we heard new work from tejano's brightest star. Earlier this week, the dryspell ended when the Quintanilla family released an unheard recording from the singer on the family's online radio channel Selena Q Radio.

The new tune, "Oh No (I'll Never Fall in Love Again)," was recorded in rehearsal — as Abraham Quintanilla mentions several times in the introduction, a studio version was never recorded. Judging from the arrangement and Selena singing in English, "Oh No" would fit right in on Dreaming of You.