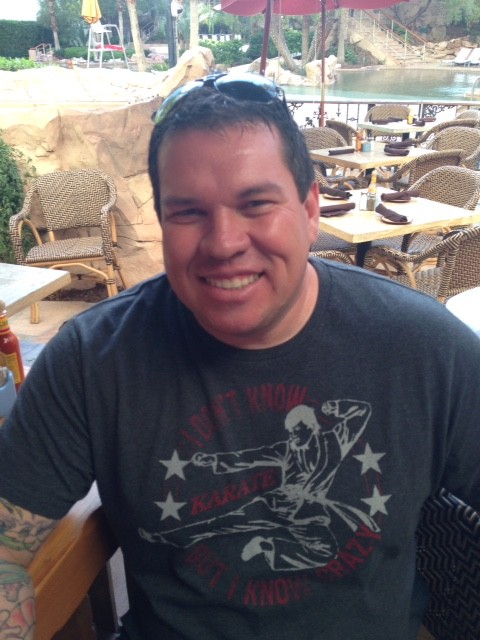 Pete L. Gonzales died early Sunday morning, March 15, in a "random act of violence," according to a post on the Facebook account of his venue 210 Kapone's. He was 45 years old.

According to the San Antonio Police Department, Gonzales was shot and killed around 1:51 a.m., just before the bar closed after Saturday's Freestyle DJ performance. The shooting suspect was kicked out of the bar and went to his car to retrieve his handgun. He then shot Gonzales twice before fleeing. Gonzales was taken to the San Antonio Military Medical Center, where he passed away. The suspect is still at large.

"Pete will be truly missed," says the Kapone's Facebook post. "We have loved him in life, let us not forget him after death. Per Pete's wishes, he wants 210 Kapone's to keep moving forward, so the show and music must go on."

As the memorial fund and funeral arrangement becomes public, we will update here.