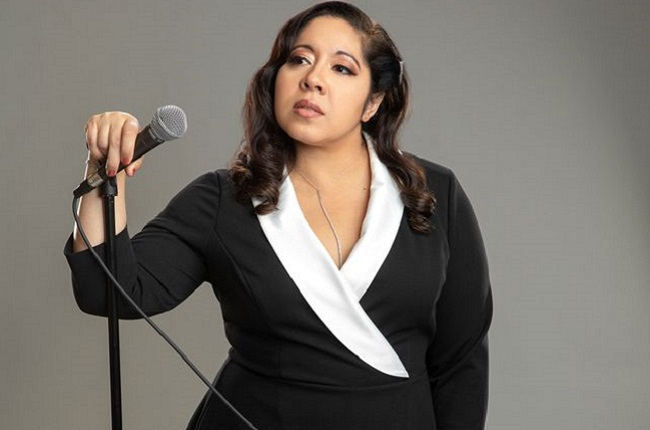 Courtesy of LOL Comedy Club
Puerto Rican standup comedian Gina Brillon is on a high this year with the accolades she’s receiving from her latest comedy special Gina Brillon: The Floor is Lava.

She won a 2021 Gracie Award from the Alliance for Women in Media Foundation for the special, now streaming on Amazon Prime. She was also nominated for an Imagen Award, which recognizes positive portrayals of Latinos in the entertainment industry.

During the special, the Bronx native talks about everything from growing up broke to watching both Spanish- and English-language TV as a kid.

“A lot of the programs were similar, it’s just that Latinos, we gotta be extra,” Brillon says. “We looked at regular soap operas and were like, ‘You call that drama? That’s cute.’”

Brillon was also a finalist this year on the 16th season of the popular reality TV series America’s Got Talent. She didn’t win the competition, but the exposure she got was immeasurable.

It’ll probably help her sell more “One Catastrophe at a Time” merchandise on her website, which is basically the opposite of how her career is going right now.