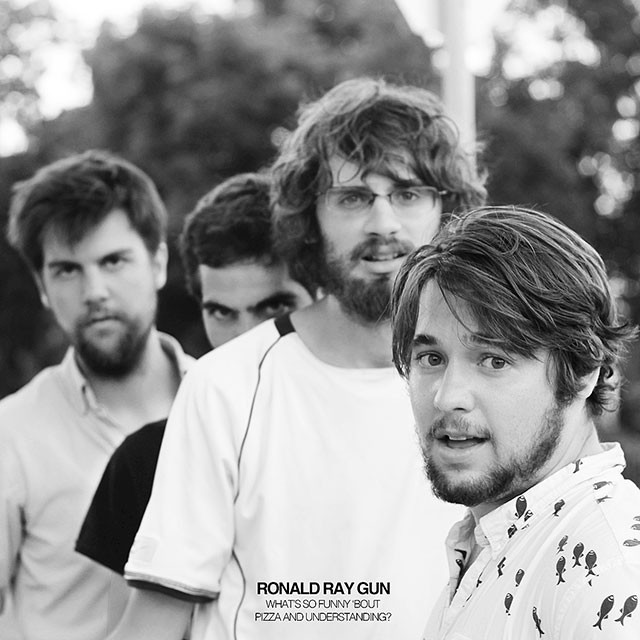 After watching Jackson Floyd back the likes of Marcus Rubio, Bad Breaks and, most notably, Jasper’s Cast (which he co-led), I’d long wondered what the multi-talented instrumentalist would do if left to his own devices. Turns out he just wanted to cut a ’90s alt-rock record, a genre he clearly loves almost as much as bad puns (see band name, album title). Thankfully, Floyd and his fellow Ray Gunners manage to spin that Dinosaur Jr. worship into something impressively distinct. At 12 tracks, there’s definitely some half-baked material in the mix, but “Drag,” “Pay the Rent” and closer “Sun Doesn’t Shine” make it worth the ride.