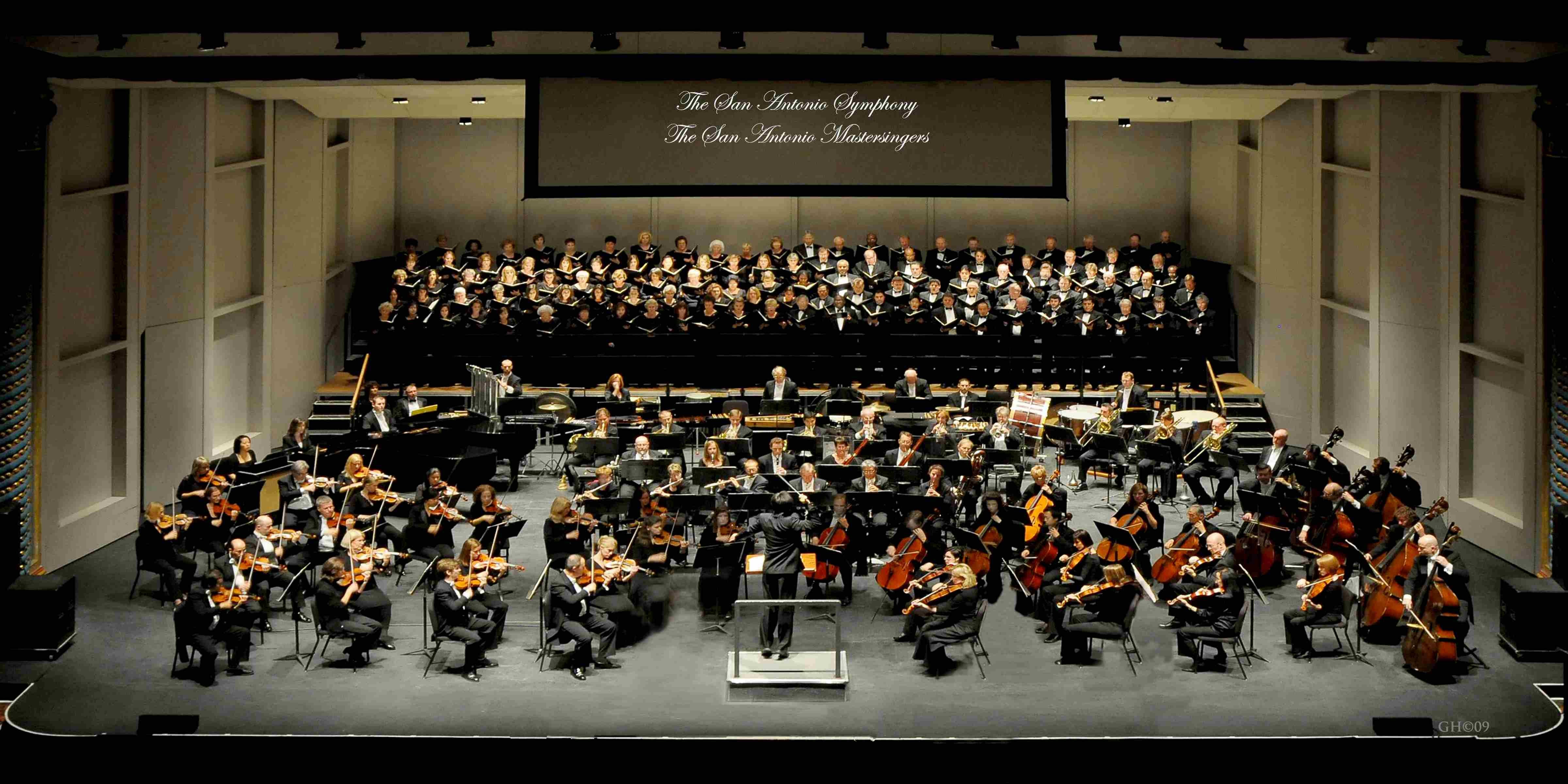 On Saturday, September 20, the San Antonio Symphony debuts in the lush and acoustically pristine H-E-B Performance Hall at the Tobin. The season opening performance features Grammy-winning opera singer Renée Fleming, a soprano currently operating out of Chicago. Fluent in German and French (and dabbling in Italian), Fleming's bel canto won her a Grammy in 1999 and a National Medal of the Arts in 2012. She also served as the inspiration for the main character in Ann Patchett's PEN/Faulkner-winning novel Bel Canto and sang the national anthem at the 2014 Superbowl.

With the SA Symphony as house band, Fleming will perform Richard Strauss' Four Last Songs (1948), as well as musicfrom Canteloube and Delibes, complemented by orchestra works by Strauss and Ravel.

The 2014–2015 San Antonio Symphony Valero Classics Series is a series of 14 concerts which feature masterpieces by beloved composers such as Mozart, Beethoven, Tchaikovsky, Rachmaninoff and many more.
In addition to the Symphony’s own outstanding musicians and the San Antonio Mastersingers, a diverse line up of soloists will appear throughout the season. They include pianists Kirill Gerstein, Michel Dalberto, Alexander Gavrylyuk and Jon Kimura Parker; violinists Daniel Hope and Jennifer Koh; cellist Julie Albers; percussionist Evelyn Glennie; classical guitarist Pablo Sáinz Villegas, and our own concertmaster, Eric Gratz. The 2015 winter festival will be dedicated to the works of Richard Strauss. See attached schedule with more information on the major works to be performed this season.