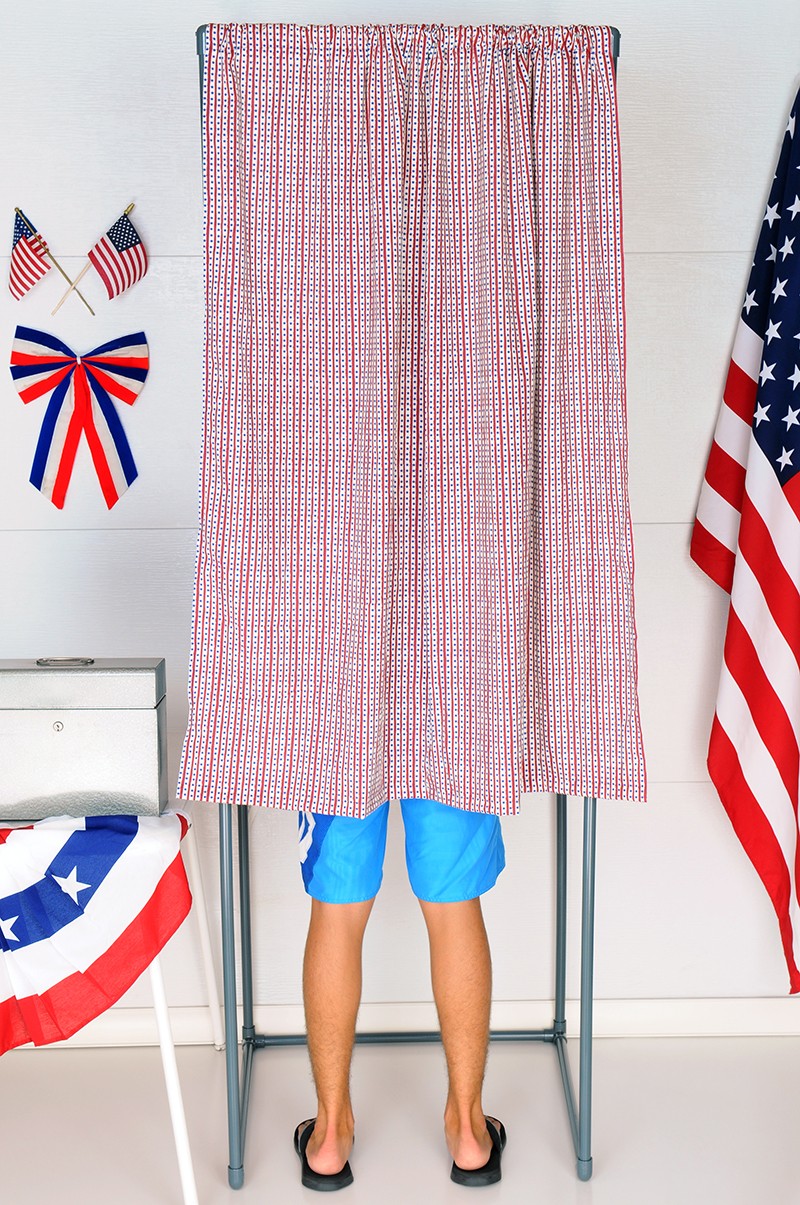 The upcoming mayoral race has garnered most of the local political headlines this election season — rightly so, given voters will choose the next CEO of the country's 7th-largest city.

It's also particularly appealing since it's the first time the city will have a permanent new leader since the defection of former mayor and Democratic Party rising star, Julián Castro, who moved on to more politically fertile pastures in Washington, D.C.

But there are many other choices that San Antonio voters will face when they go to cast their ballot on May 9, ranging the gamut from having a say in picking the entire slate of the city's top leaders — all 10 city council districts are up for grabs — as well as various propositions that play an important role in shaping the city's future.

A couple of the propositions could be seen as more on the mundane and drier side of things: One (Prop 4) would nix current city charter provisions rendered moot by state law so they'd be updated accordingly, while the other (Prop 3) would green-light a requirement for special elections to fill vacant council and mayoral seats which have more than four months left in their term.

The other propositions are ones that would likely draw more divided and emotional responses from voters.

Given past controversy over how it was brought up and handled by city leaders, Prop 1 would require a public vote before the city would try again to bring about light rail in a public right-of-way.

If approved, Prop 2 would give city leaders a huge raise. Now, many would argue that it's long overdue and actually fair pay. Currently, city council members make about $1,040 a year, while the mayor gets $3,000. Salary would jump to $45,722 for city council members and $61,725 for the mayor.

All current council members except for one — District 9's Joe Krier — and the city's business lobby support the raises.

Some incumbents are expected to hang on to their seats and thus would live to see that higher pay if voters approve it.

Alan Warrick in District 2, for example, seems to have little worry about his challengers convincing constituents to boot him out of office.

Warrick has won the past two races for the seat and counts among his accomplishments introducing a high-tech crime-fighting tool that San Antonio police is looking to adopt.

Other races, such as for District 3, have taken a turn for the ugly.

Incumbent Rebecca Viagran is trying to fend off Roy Aguillon.

Let's just say the two are no strangers.

They've actually pitted the venerable Witte Museum in the middle of their volley of accusations.

Aguillon actually used to work for Viagran as an aide. She said she was forced to fire him because of poor job performance; he countered that he was on his way out anyway because it was a bad job environment.

Bottom line, it's your call as voters to make a choice. Cliché and all, but only those that do make their voice heard should have a right to later complain about what's not right with City Hall.