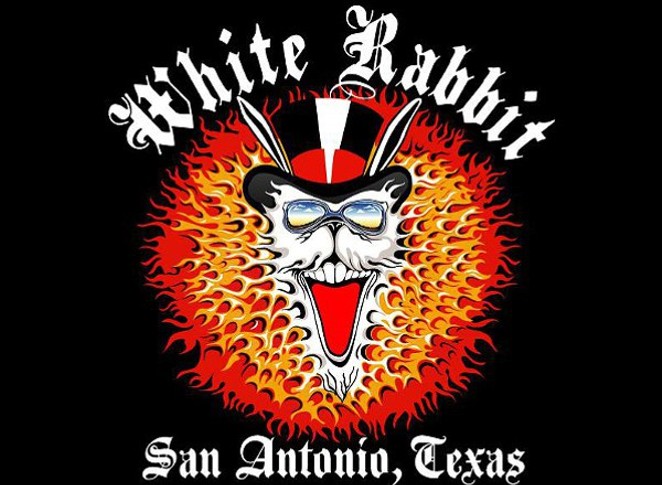 The venue formerly known as The White Rabbit

This week we take a step down in audio fidelity and a step up in nos(e)talgia, recalling Kendrick Lamar's white hot 2012 performance at The White Rabbit. On October 28, 2012, Lamar hit SA with synchronous luck, having released Good Kid, M.A.A.D City just six days before. An immediate classic, the album helped the show sell out, with ticketholders and the smell of teen weed dominating the corner of St. Mary's and E. Courtland.

As Lamar rolled into "Bitch Don't Kill My Vibe," the SA crowd knew the chorus by heart, shouting it back at the then-25-year-old rapper. Less than a week old, the audience had just enough time to learn the isolationist hook.

"That's the first time performing this motherfucker," Lamar said after the song."I didn't think y'all knew this shit."

Where the M.A.A.D City recording finds Lamar couch-stoned and requesting solitude, he's a little more confrontational here, poking a target in the shoulder and telling them to leave him be. Whether he got that alone time is unknown, but Lamar certainly put in his dues before his next visit to San Antonio. By Fall of 2013, Lamar was performing at the AT&T Center on Kanye West's Yeezus tour.