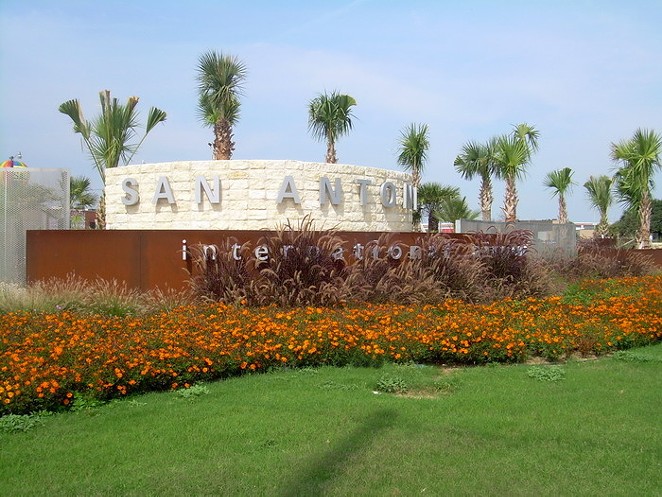 Christmas may be over, but the flight delays aren't.

Staff shortages from the omicron variant surge, coupled with record snowfall in the Pacific Northwest, forced airlines to cancel more than 900 flights yesterday, wreaking havoc on the itineraries of travelers at San Antonio International Airport.

according to fight-tracking website Flightview. The situation in San Antonio appears to be improving, though, with only eight delays and four cancellations reported as of Thursday morning.

That improvement comes too late for some passengers complaining about delays on social media, however. Citing unhelpful airline staff after a flight cancellation, one traveler tweeted that they opted to drive 26 hours from Texas back home to Vermont instead of waiting for another flight.


The chaos from COVD-related staffing shortages played a role in prompting the Centers for Disease Control to revise its quarantine guidelines, shortening the recommended period from 10 to five days for asymptomatic people.

“I mean, obviously, if you have symptoms, you should [be out],” Dr. Anthony Fauci, the nation's top infectious disease doctor, said during a CNN interview this week. “But if you are asymptomatic and you are infected, we want to get people back to jobs — particularly those with essential jobs to keep our society running smoothly.”