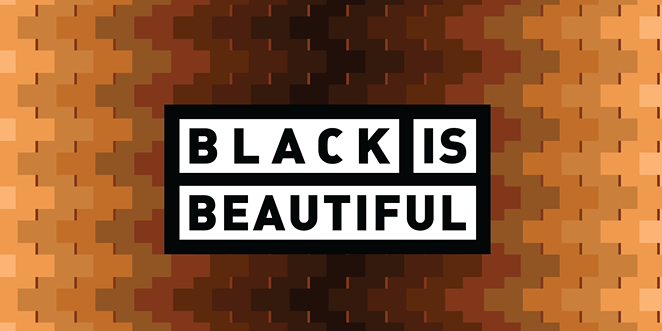 On the one-year anniversary of the initiative's launch, San Antonio-based Weathered Souls shared the numbers in a Facebook post. Since the debut, brewers in 22 countries have joined in the fundraising and awareness-building campaign by brewing ales based on a common recipe.

Black-owned Weathered Souls launched the project in response to the 2020 deaths of George Floyd and Breonna Taylor. The brewer shared its base imperial stout recipe and encouraged others to give it their own spin while raising awareness of injustice directed at communities of color.

Participating breweries were also asked to donate a portion of the sale proceeds from their Black is Beautiful brews to social-justice groups in their area.

To date, Weathered Souls has donated more than $35,000 to the San Antonio chapter of 100 Black Men of America, a national organization that offers educational opportunities for African Americans. The brewer also funneled some $12,000 in donations from corporate supporters such as Jägermeister to the group.

In celebration of Black is Beautiful's anniversary, Weathered Souls debuted two barrel-aged versions of the beer, both of which sold out within hours of release.

Since launching the campaign, Weathered Souls has racked up recognition from The New York Times, CNN, Forbes, Thrillist, Hop Culture, Food & Wine, Wine Enthusiast and Craft Beer and Brewing, to name a few. The project also garnered accolades such as Cause of the Year from craft beer trade publication Brewbound and Top 100 products from NYC-based lifestyle publication Gear Patrol.

Moving forward, the brewery will still spearhead Black is Beautiful, but it's now asking participants to donate 100% of the sales of their BIB brew to an area organization. Weathered Souls is also widening the parameters on the project, inviting brews of all types, not just ones based on its imperial stout, a high-alcohol style with a hue that ranges from chocolate brown to almost black.