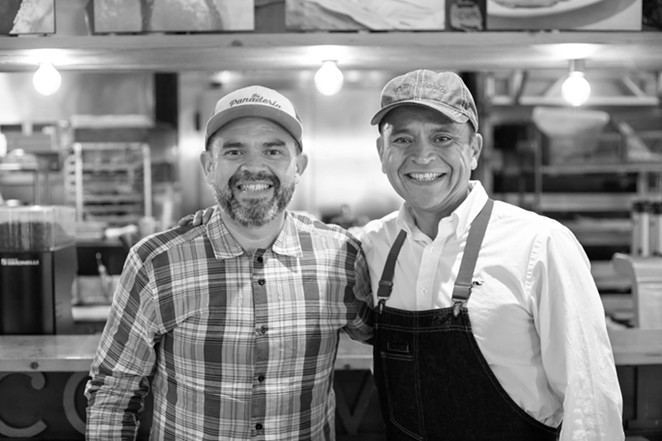 Siblings and business partners David and José Cáceres, who began selling bread and pastries at the Quarry Farmers & Ranchers Market in 2013, told the newspaper they're eyeing moves into Austin and Dallas and eventually want to operate 25 locations.

The Express-News piece didn't provide a timeline for the expansion, but the brothers noted one important detail: being “big” isn’t necessarily the goal.