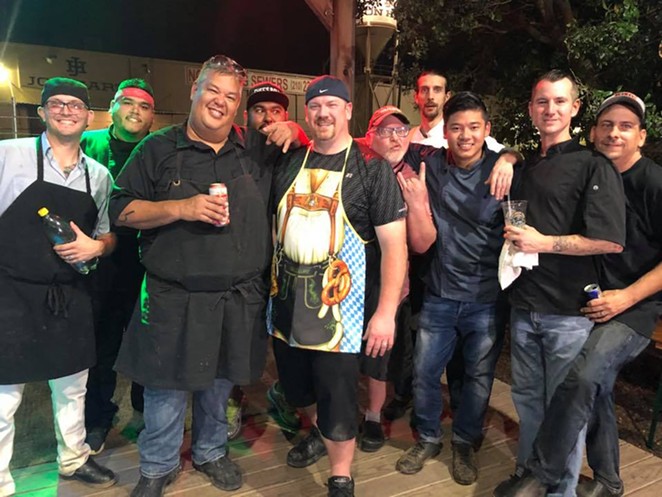 Eighteen chefs from across San Antonio are helping support an entity that has helped launched many of their businesses.

On Friday, November 9 from 6 t0 10 p.m., the members of the Chef Cooperatives will team up for a sampling event to benefit Launch SA, a business center that empowers would-be business owners with tools needed to succeed.

"Launch SA is doing great things for the entrepreneurs in our city, and we want to help support their success. Many of our industry associates have been through their Break Fast & Launch program, which we think is an invaluable tool for anyone going into our local culinary industry," said Chef Cooperatives' president Stephen Paprocki.

A full menu of dishes is available here.

Tickets, $45, can be purchased at chefcooperatives.com/events.