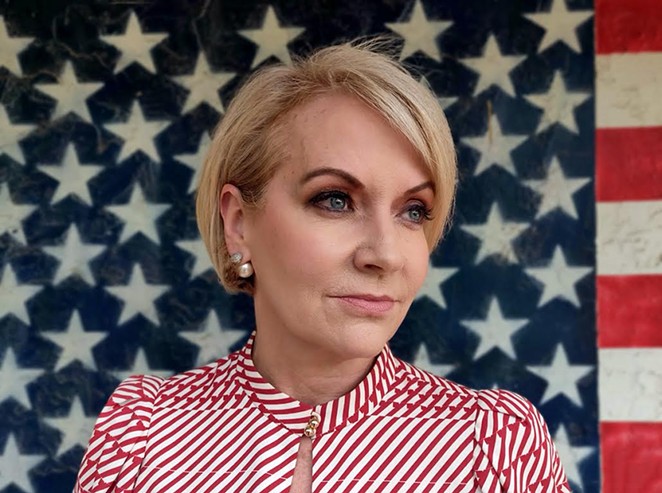 DeBerry, a Republican who heads the DeBerry Group public relations agency, reportedly told the daily during a summer runoff to represent Precinct 3 on the court that her contracts with public-sector entities were set to expire. Most of her work was for private companies, she said.

However, the E-N reported Wednesday that DeBerry's company has renewed contracts with San Antonio Water System and the Brooks project, which is overseen by the Brooks Development Authority.


"There’s no conflict of interest with the county," DeBerry told E-N journalist Brian Chasnoff in defense of the renewal. "The county has no oversight or funding of SAWS."


Even so, the daily has reversed the endorsement, throwing it instead to attorney Christine Hortick, a Democrat running for the traditionally Republican seat on the court. "She would make a fine county commissioner," the paper opines.

Stay tuned for what could become an unpredictable election for once reliably Republican Precinct 3.