The Silver and Black have been making it to the playoffs for so long, it had started to feel like a given. But Thursday, San Antonio fans learned that it isn't.

Even though the Spurs went a respectable 5-3 during the NBA's final eight games in the Bubble, that wasn't enough to earn a trip to playoffs for a record 23rd straight season.

As expected, the disappointing news has local fans experiencing the feels on Twitter. Grab a hankie, and check out what people had to say. 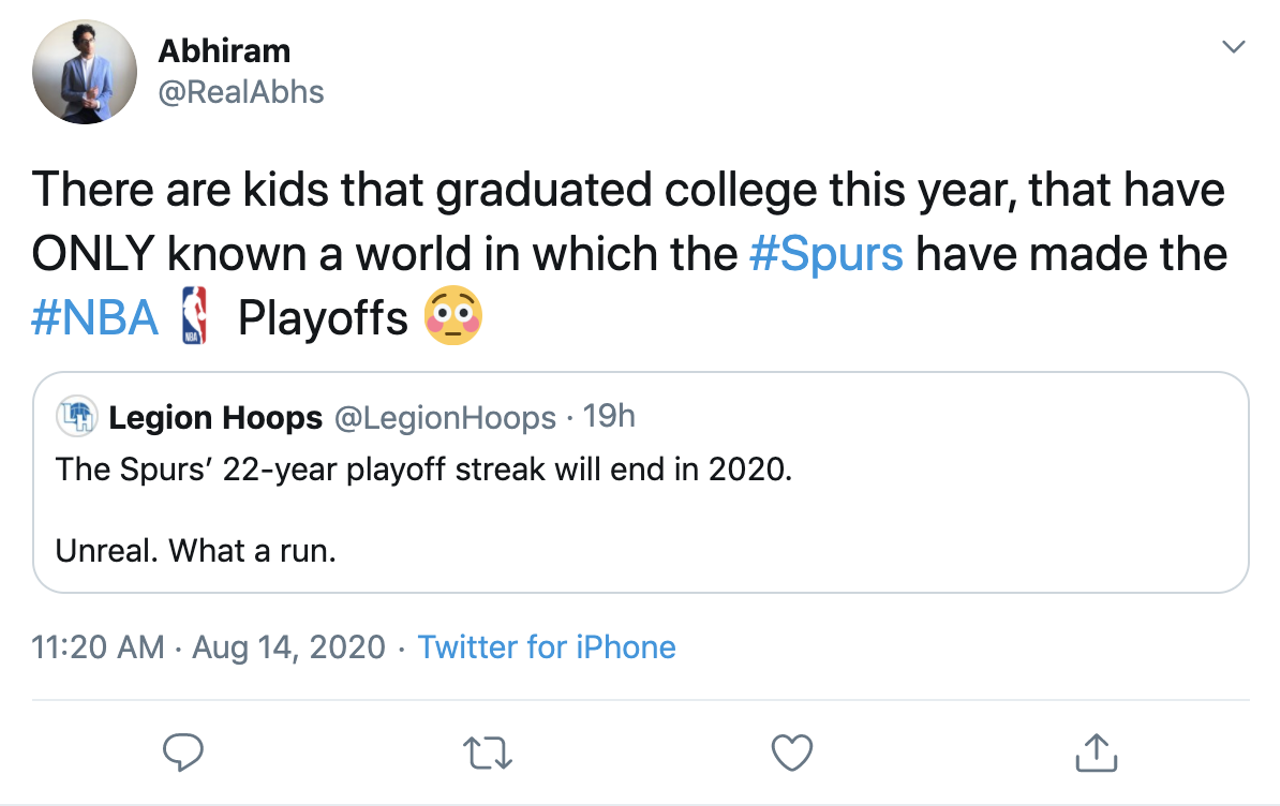 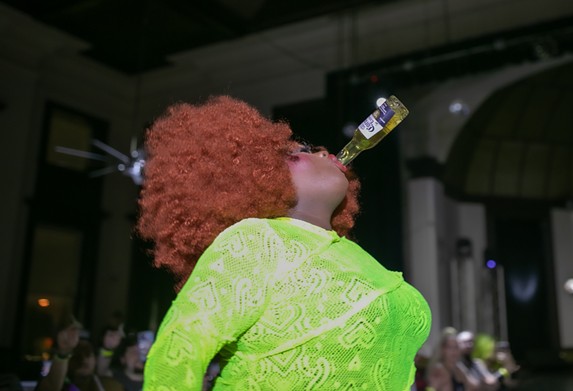 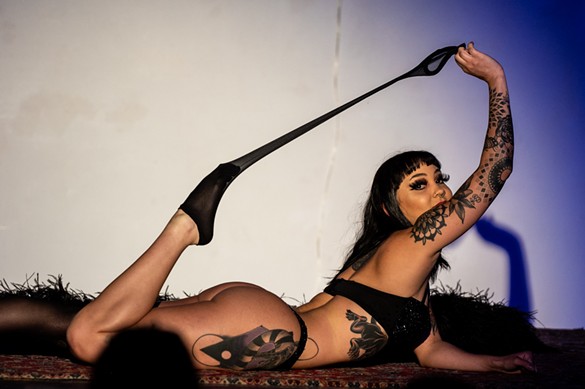