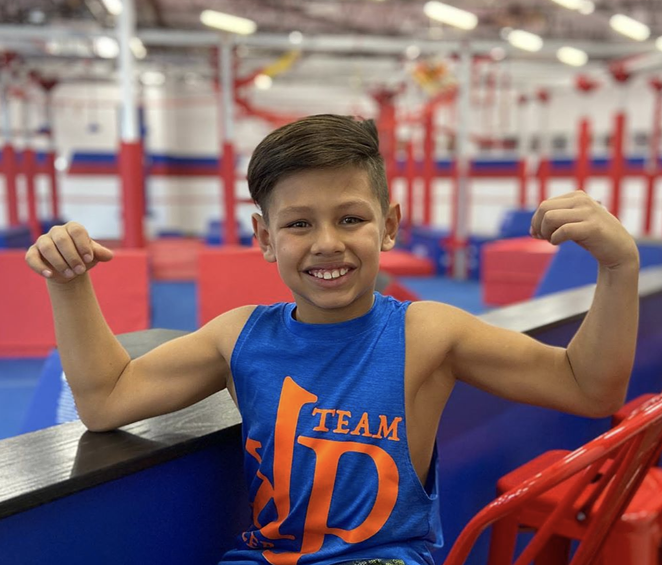 Instagram / kaleb_kp_perez
TV viewers will get to watch a nimble San Antonio kid make his bid for American Ninja Warrior fame this week.

SA's Kaleb Perez will be featured on the next episode of the kid-themed spinoff of the obstacle course game show, which airs Friday at 5 p.m.

If Perez advances to the next round, he'll have a chance to crowned American Ninja Warrior Jr.'s champion in his age bracket.

Anyone concerned about the cheering crowds seen on the show likely needn't worry. It stands to reason that the series isn't filmed live amid the pandemic.