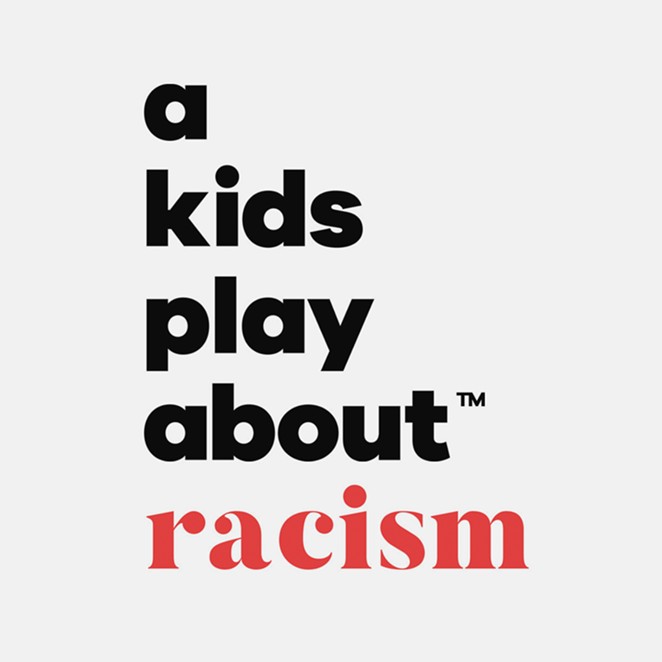 The musical play is based on Jelani Memory's A Kids Book About Racism, one in a series of minimalist books that use word art and color to explain tough concepts to elementary school-age children.

The work has been adapted for the stage by Khalia Davis, an award-winning director and artist in the Theatre for Young Audiences (TYA) community. The San Francisco Bay Area native-turned-New Yorker has led an entirely Black and BIPOC cast and creative team from across the United States in developing the project, using the TYA/USA network.

In a press release, Davis described her eagerness to get involved in the project.

"I jumped at the opportunity to adapt Jelani Memory's book A Kids Book About Racism into a theatrical piece for young audiences simply because it meant we were recognizing the importance of including children in these difficult conversations," she said.

Let's hope those conversations become easier to have in the days and months ahead.

This national theater event will be available to stream online August 1-2, and can be accessed with a free account at Broadway on Demand.