SAPD Wants To Apply For DOJ Grant To Buy More Than 1,000 Body Cameras 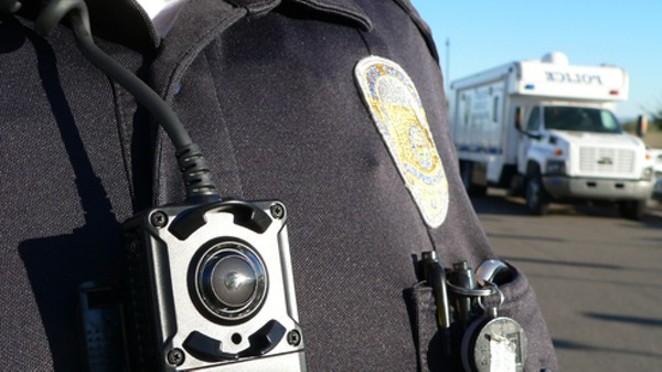 The San Antonio Police Department is asking for City Council approval to apply for up to $1.2 million from a Department of Justice grant that helps police department's purchase body cameras.

If approved, the SAPD will purchase 1,030 body cameras from the vendor it selected during its pilot program.

The grant — dubbed the Body-Worn Camera Pilot Implementation Program by the DOJ — calls for a 50-percent match. So San Antonio would have to pony up $1.2 million to be eligible, according to city documents.

With that many body cameras, roughly half of the department's approximately 2,400 officers would be equipped with the technology.

City Council will vote on the measure next Thursday.

The police department also wants to apply for a state grant expected to be come law in the Lone Star State that would provide additional funding for body cameras.