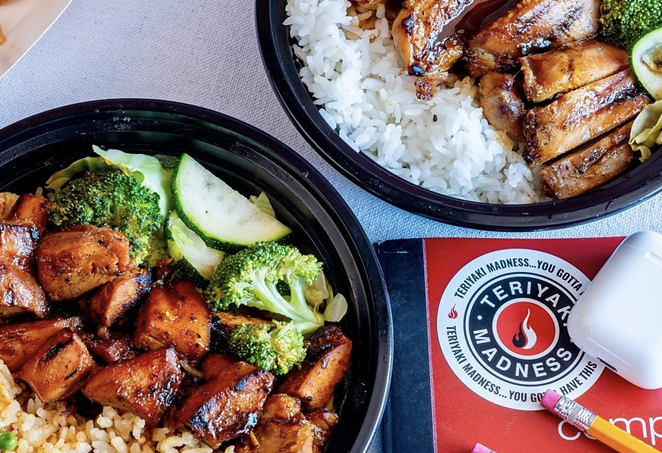 The Texas locations will be operated by San Antonio franchisee Daniel Gifford, who hopes to open his first Alamo City store next year — followed by a second location within a year and a third by year two or three — according to the news site.

"Opening our first location in San Antonio is a big milestone for us as a brand, and we really have been lucky to find partners like Daniel Gifford and Gilberto Vergara," Teriyaki Madness CEO Michael Haith told FastCasual. "Now, we're excited to deliver something different to the customers of San Antonio and are eager to build our presence in Texas and beyond."

Currently, the brand has more than 100 shops.