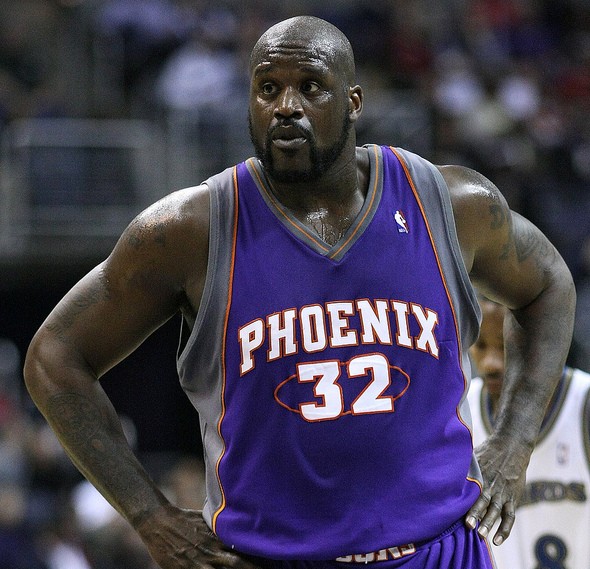 O'Neal is a native of Newark, New Jersey, but he moved to San Antonio in 1987 when his stepfather, a sergeant in the U.S. Army, was transferred to Fort Sam Houston.

O'Neal won four championships over his 19-season NBA career. But before that he led Cole to the 3A basketball crown and an undefeated season in 1989.

Even as a teenager, O'Neal was a monster; the 791 rebounds he snatched during the 1989 season remain a Texas high school basketball record. He also averaged eight blocks per game, another record.


"I couldn’t have done it without [teammates] Joe Cavallero, the Sandburg brothers [Dan and Doug], Darren Mathey, Dwayne Cyrus, Eric Baker. I actually had a great team, and it taught me a lot going into my professional career: how to manage a team, how to lead a team, how to win, how to become a better player,” O’Neal said to the Express-News.

O'Neal parlayed his success at Cole into a scholarship with Louisiana State University, where he played two seasons before making the jump to the NBA. In college, O'Neal was twice named SEC Player of the Year, and National Player of the Year once.

Amidst an entertainment career that includes cinema classics such as Kazaam and Blue Chips, he's also responsible for dropping the best-known freestyle of any athlete-cum-rapper: "Kobe, tell me how my ass taste.":


O’Neal and the other members of the San Antonio Sports Hall of Fame class of 2016 will be inducted on February 27 in a ceremony at the Convention Center.