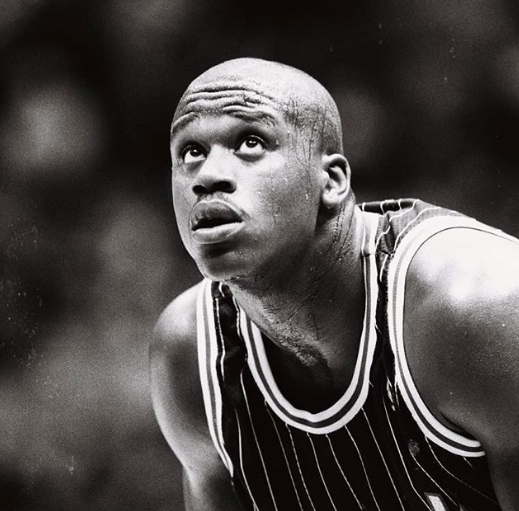 Instagram / lagiornatatipo
Cole High School's basketball team is ready to compete for its second UIL state title with the support of the legend who helped secure the school's first title in 1989.

Via a video message, NBA star-turned-analyst Shaquille O'Neal shared his well wishes for his alma mater's team, which is set to play its semifinal game Thursday at the Alamodome.


We appreciate the support @SHAQ!! pic.twitter.com/6z2etDM1R4

"Two more games, and you'll be champions," O'Neal said. "Go out there and continue to have fun. Do what you've been doing."

The successful season comes 30 years after Shaq led the Cougars through a 36-0 season and to a 3A state championship. The Cougars have lost in the semifinals four times since 1967, but Shaq encouraged the team to play their best and to represent Cole proudly.

"You can do it. I know you're gonna do it, alright?" O'Neal said. "We produce champions at Cole. ... We produce Hall of Famers."

The 7-foot-1 star also had some words for team standout freshman Vince Iquchukwu, who is already 6-foot-10.