Singer P!nk Stops By Buc-ee's Ahead of San Antonio Concert 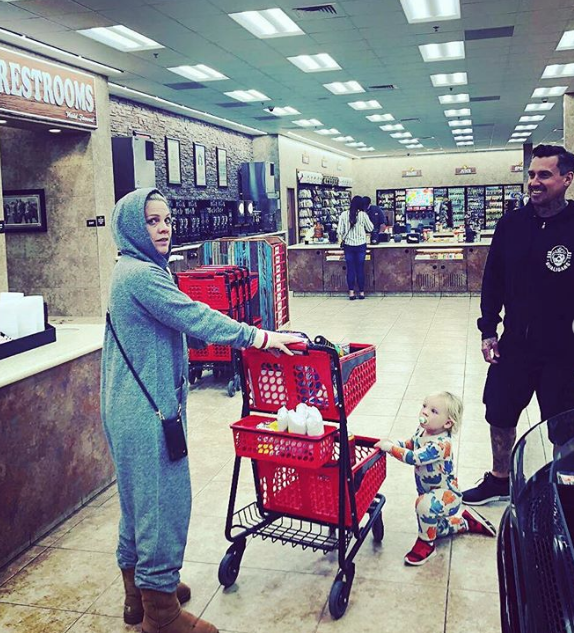 Instagram / pink
When in Texas, singer P!nk does as Texans do, apparently.

Ahead of her concert at the AT&T Center tonight, P!nk posted photos of her family roaming around Buc-ee's. Her caption reads, "Truck stops in Texas. Don't ask, just do it."

Truck stops in Texas. Don’t ask, just do it.

She didn't note which Buc-ee's she stopped at, but she did have a concert in Houston on Tuesday. There are two Buc-ee's locations between Houston and San Antonio: a Texas-sized store (which includes the longest car wash in the world) in Katy and smaller store in Luling.

The singer's Alamo City appearance is part of her Beautiful Trauma world tour.