Misguided reno jobs, haphazard additions and ill-advised flirtations with '80s style ruined the charm of some of those properties. But there are still plenty where owners have either meticulously looked after or lovingly restored the best design elements of that oh-so-hip era.

In homage to the swinging architecture San Antonio boasted during the middle of the 20th century, feast your eyes on these six properties now on the market that evoke the days of martinis, moon shots and Dexter Gordon on the turntable.

All listings from Realtor.com.
Scroll down to view images 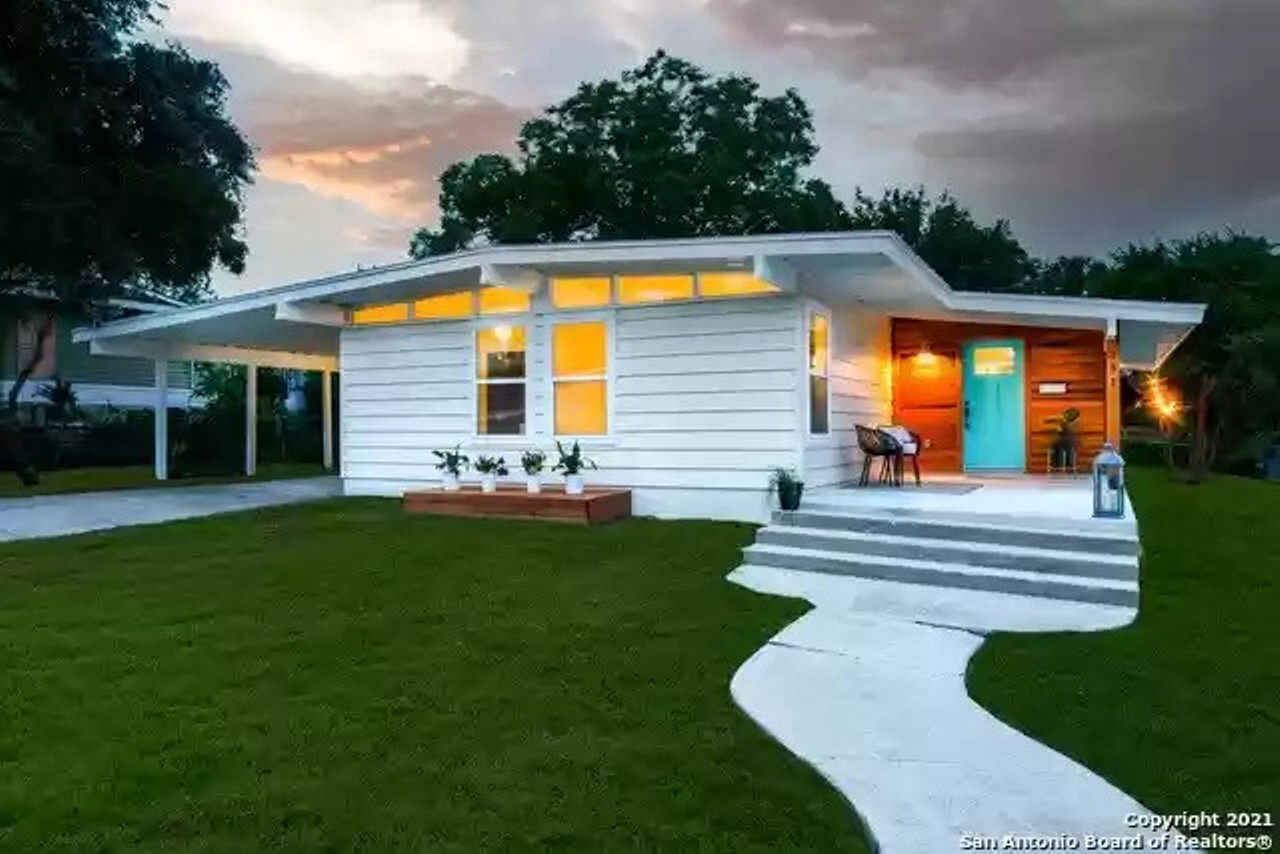 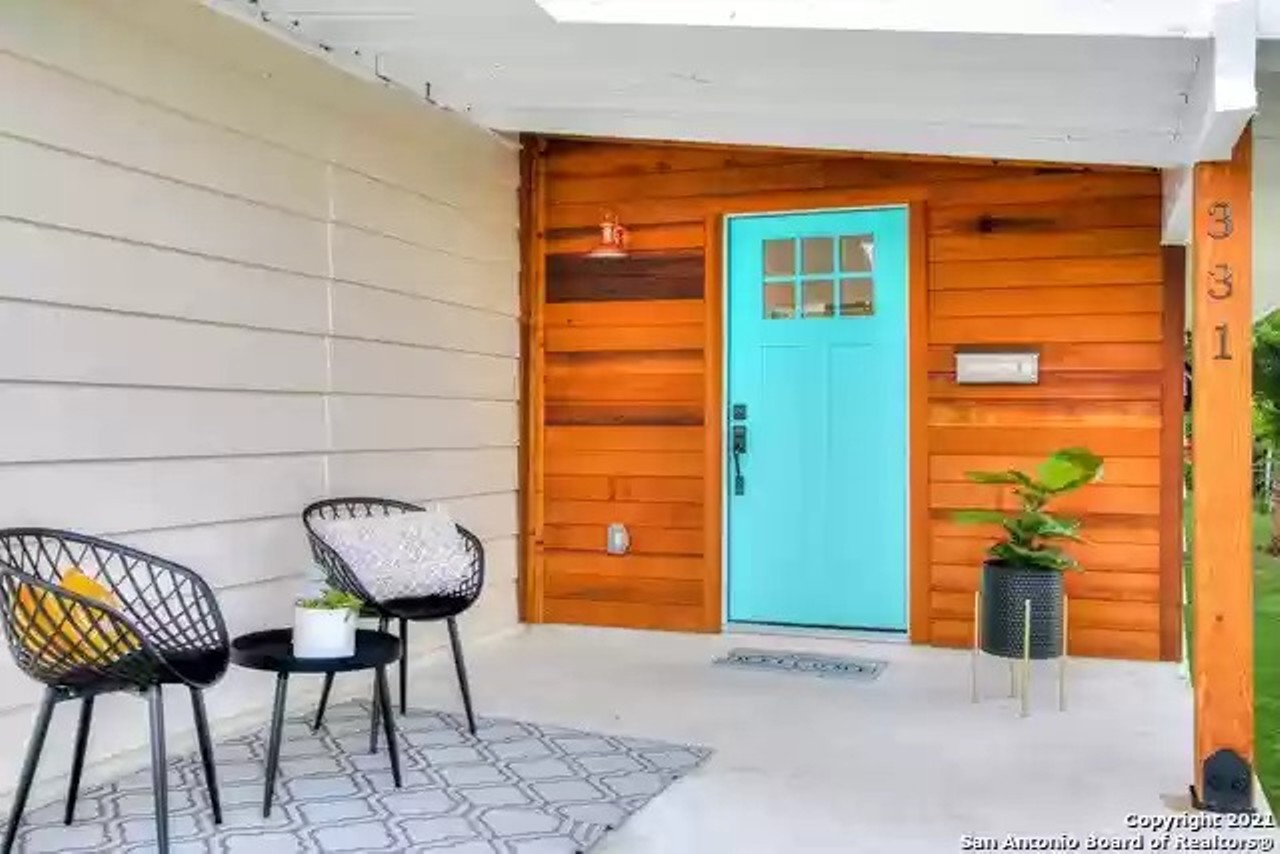 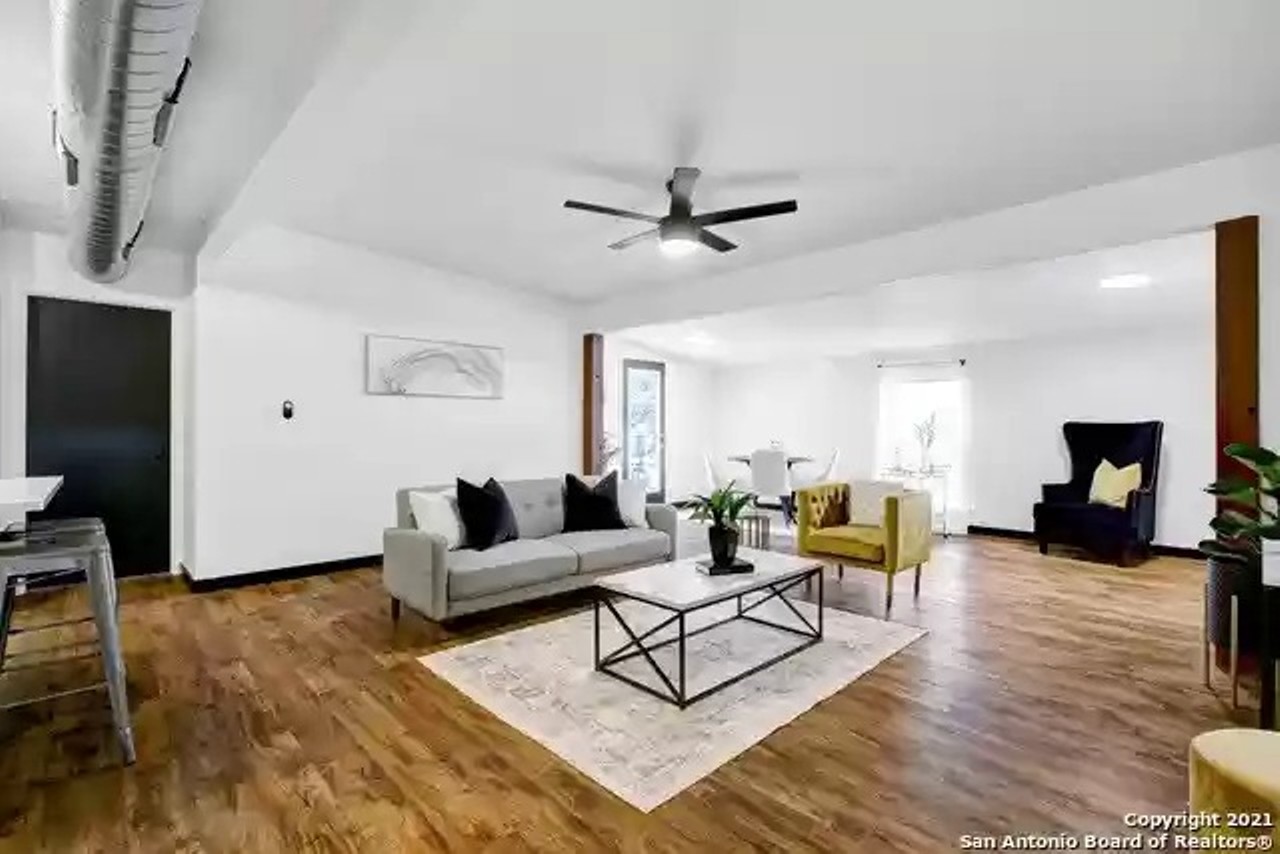 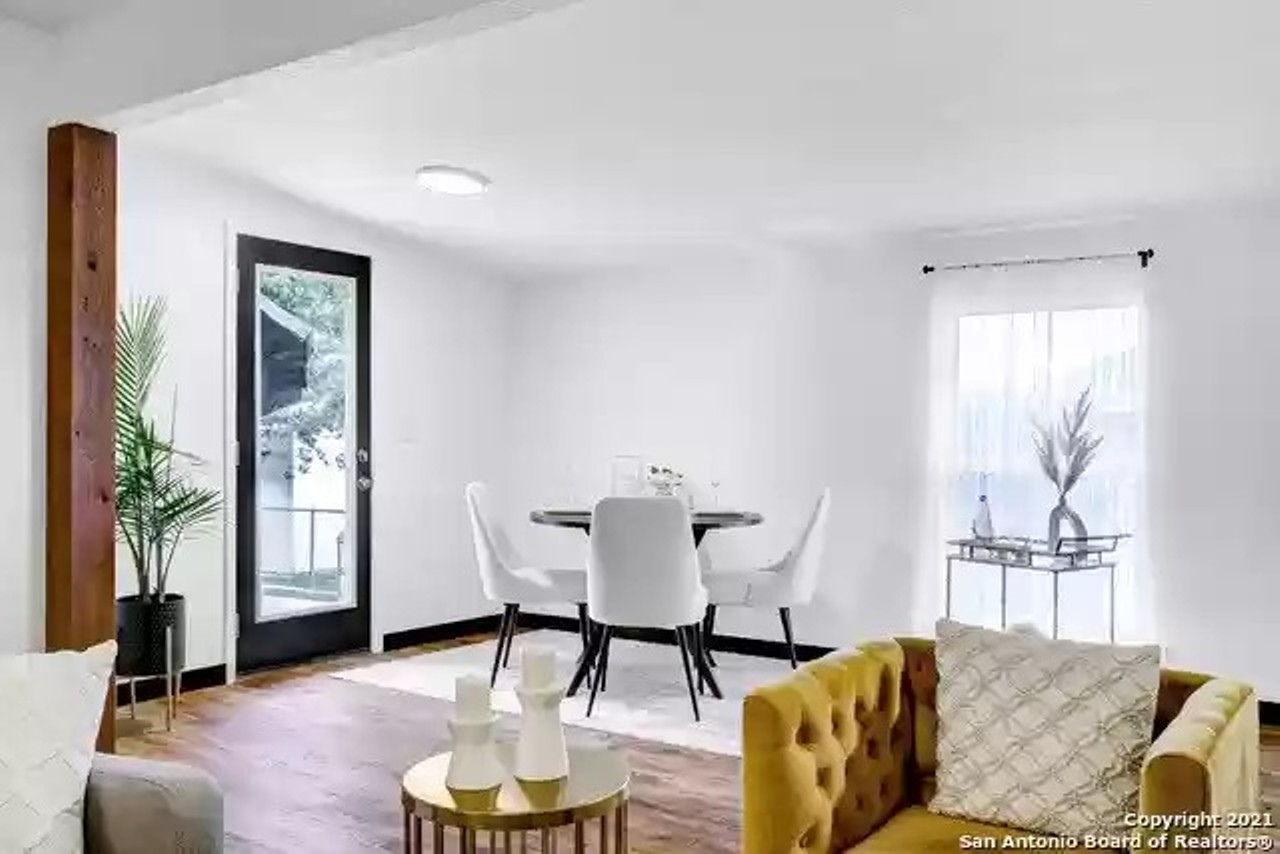 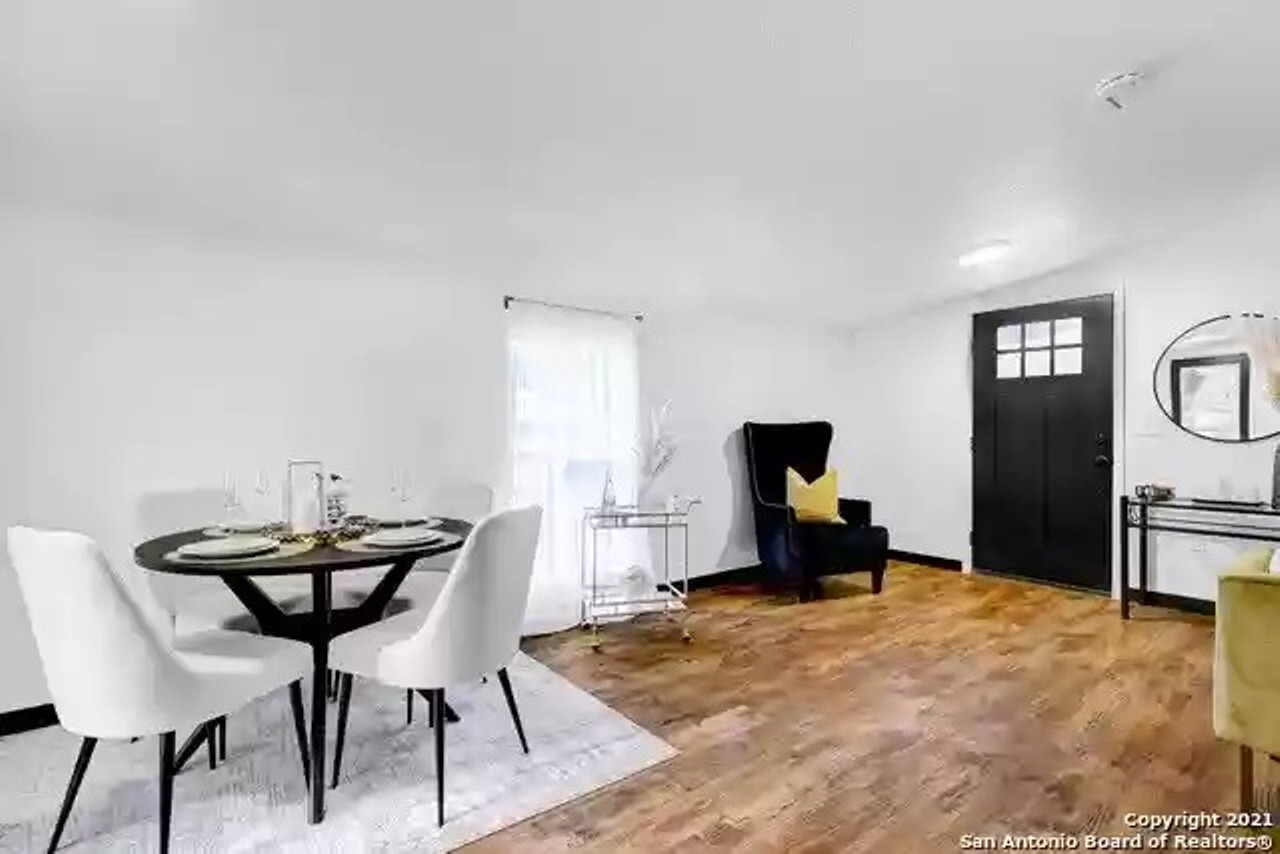 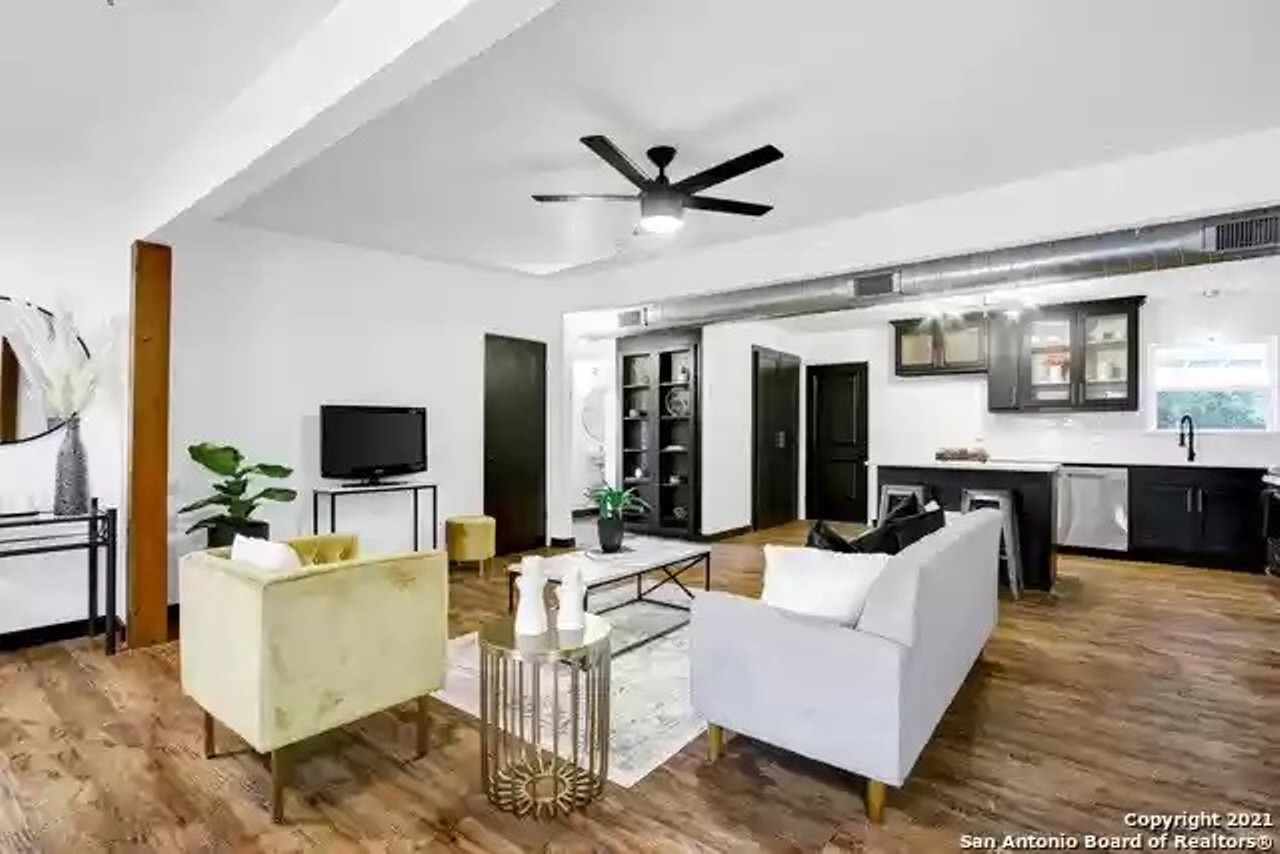 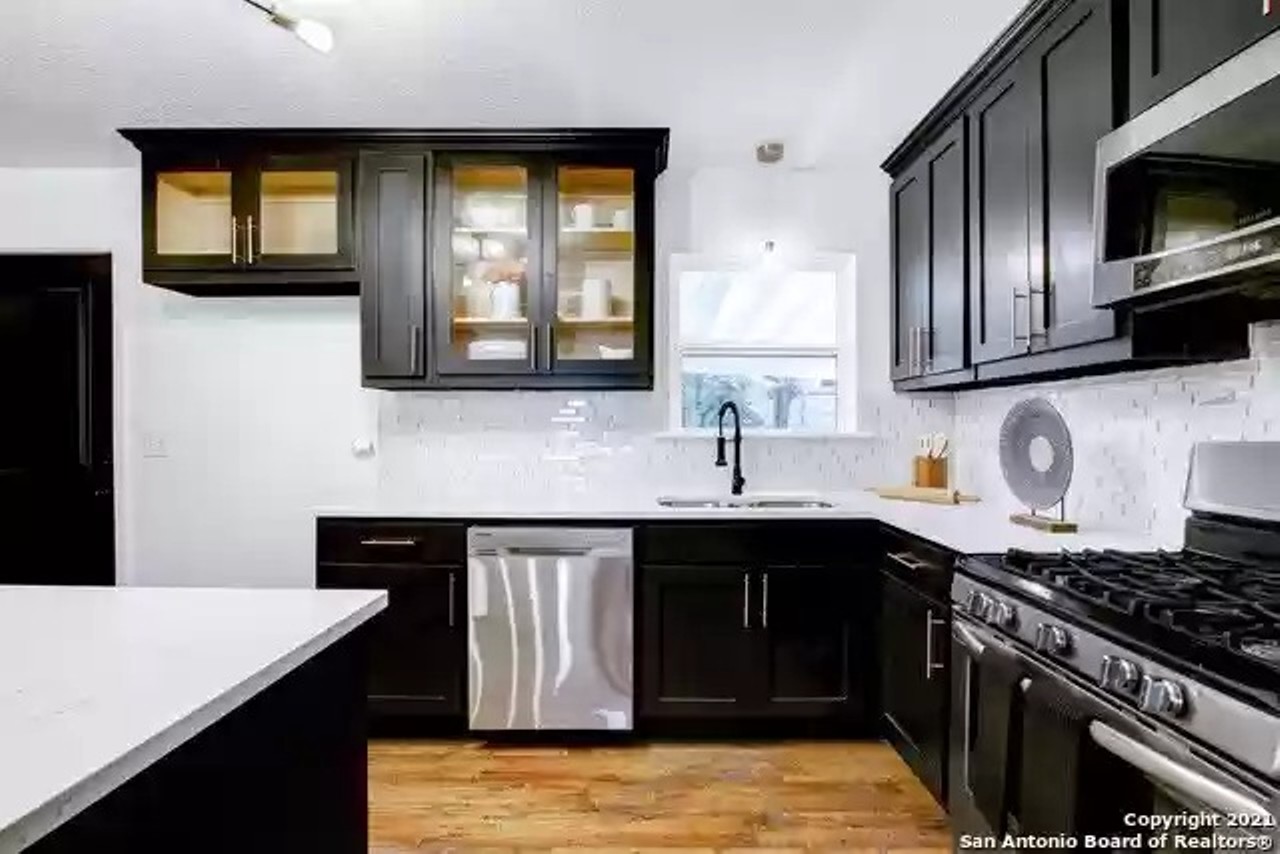