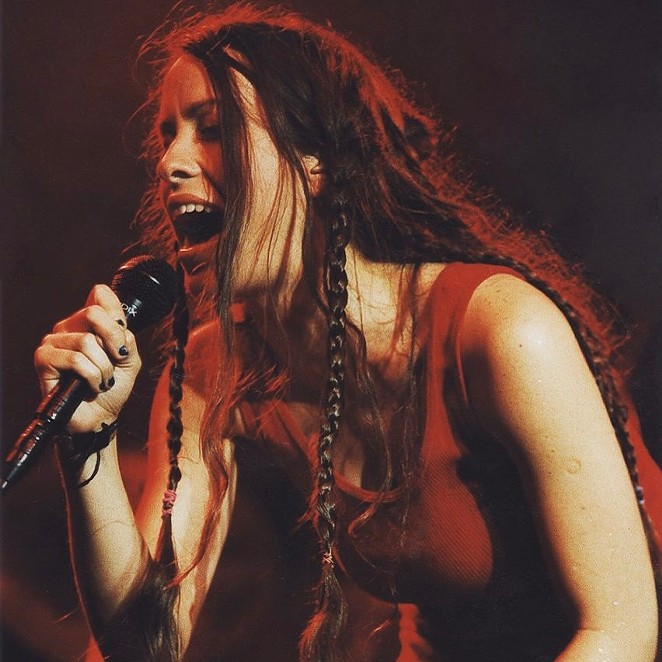 
Three years after the mega-success of 1995’s Jagged Little Pill, Alanis Morissette returned with the highly-anticipated and surprisingly less-angsty Supposed Former Infatuation Junkie. The first single off the record – “Thank U” – was sort of a first glimpse at a calmer side of the Canadian singer. It was like she had processed all her frustration and anger in Jagged Little Pill and was ready to move on. Good for you, Alanis.

“Ghetto Supastar (That Is What You Are)” – Mya, Pras and Old Dirty Bastard


Arguably the best track from the soundtrack Bulworth, “Ghetto Supastar” was the hip-hop anthem in 1998. I mean, who’s idea was it to throw Mya, Pras and Old Dirty Bastard together for a track that samples Kenny Rogers and Dolly Parton's 1983 single "Islands in the Stream?” Pure genius, y’all. Pure genius.