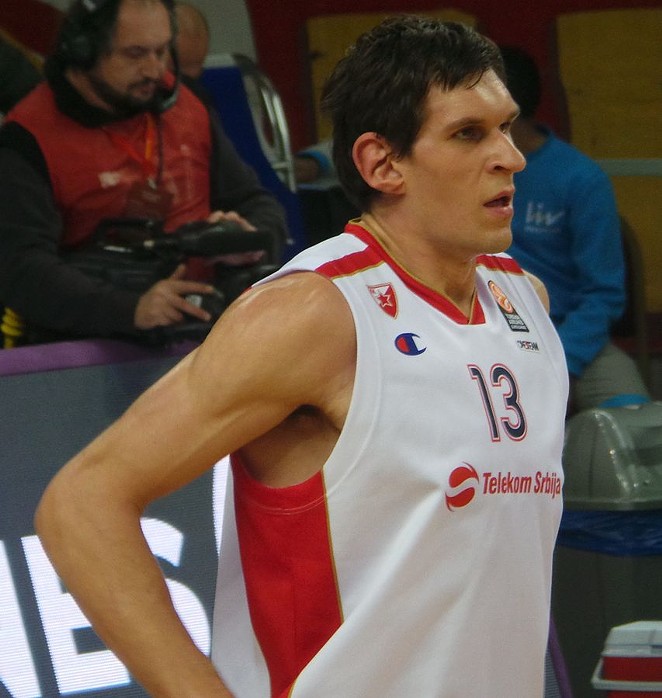 What qualifies as “really tall” is different for everyday people and professional basketball players.

But by any standard, 7'4" is really, really tall. That’s the height of Boban Marjanovic, the Serbian center who recently signed a one-year, $2 million contract to become the newest San Antonio Spur, according to Eurohoops.net.


Marjanovic, who kind of looks like a mix between Elliott Smith and Andre the Giant, excelled last season for Crvena Zvezda. He averaged a 16 points and 10 rebounds for the Belgrade-based squad. Here are some of the highlights from his breakout season:


With the departure of fellow enormous humans such as Tiago Splitter and Aron Baynes, the Spurs needed to add front-court depth. But even if things don’t work out for him on the court, he’ll always have a gig reaching really high objects.