A Mediterranean-style mansion once occupied by NBA player LaMarcus Aldridge is back on the market after a buyer for the $2.7 million property fell through, according to its listing agent.

First put on the market last fall, the home eventually spent months under contract with a potential purchaser, agent Marcelino Garcia said. However, the sprawling, 10,500-square-foot property was re-listed a few weeks ago when that deal vaporized.

Aldridge — now with the Brooklyn Nets — leased the six-bedroom, nine-and-a-half-bath home early in his stint with the Spurs, which ran 2015-2021. He moved out after purchasing his own home here.

The house's builder and original occupant, the late Walt Myers, may not have been an NBA All Star like Aldridge, but he was a big shot just the same. He and his wife Sondra owned high-end hotels across the country.

Located in North Central San Antonio's exclusive Inverness development, the 2007 home is awash in high-end features, including a pool with multiple waterfalls, a temperature-controlled wine cellar and a copper roof.

This home is listed by Marcelino Garcia with Keller Williams Heritage. 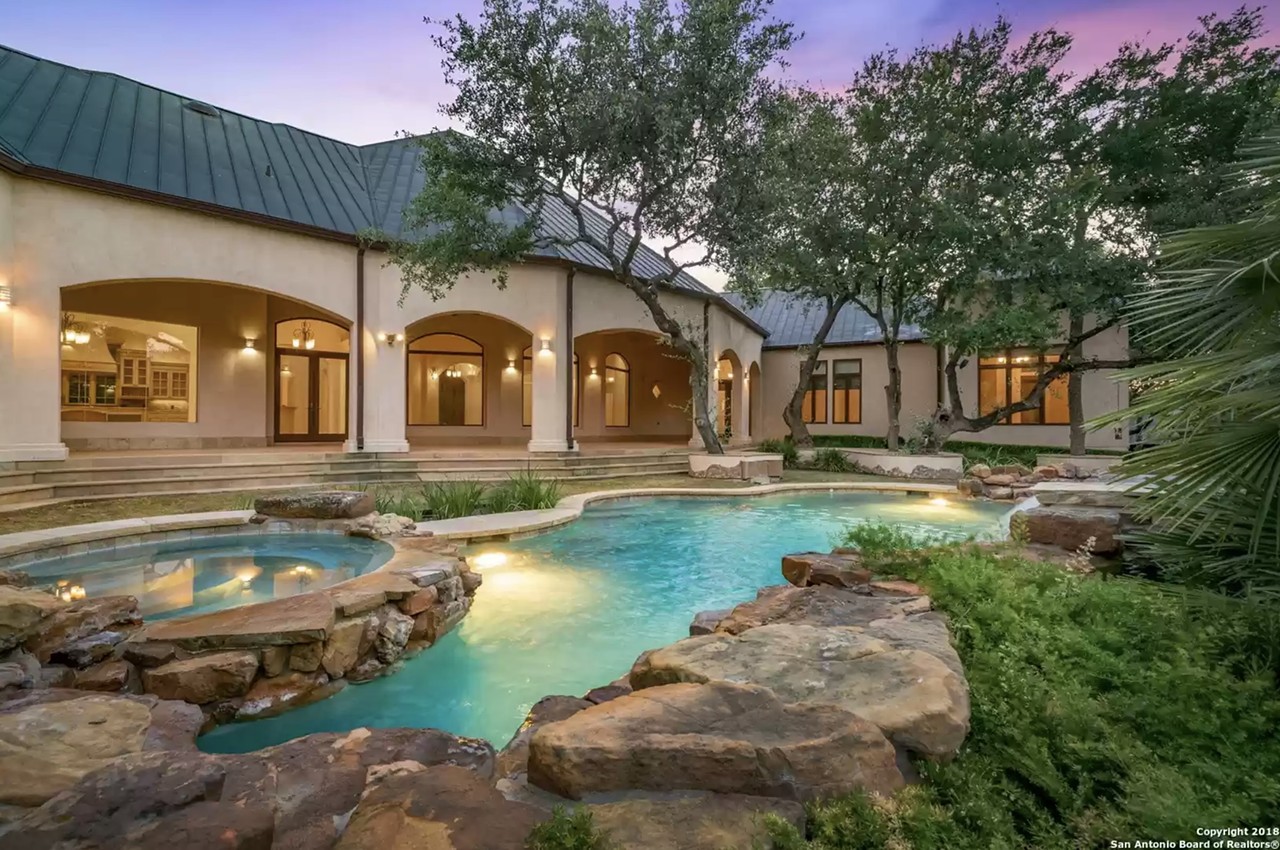 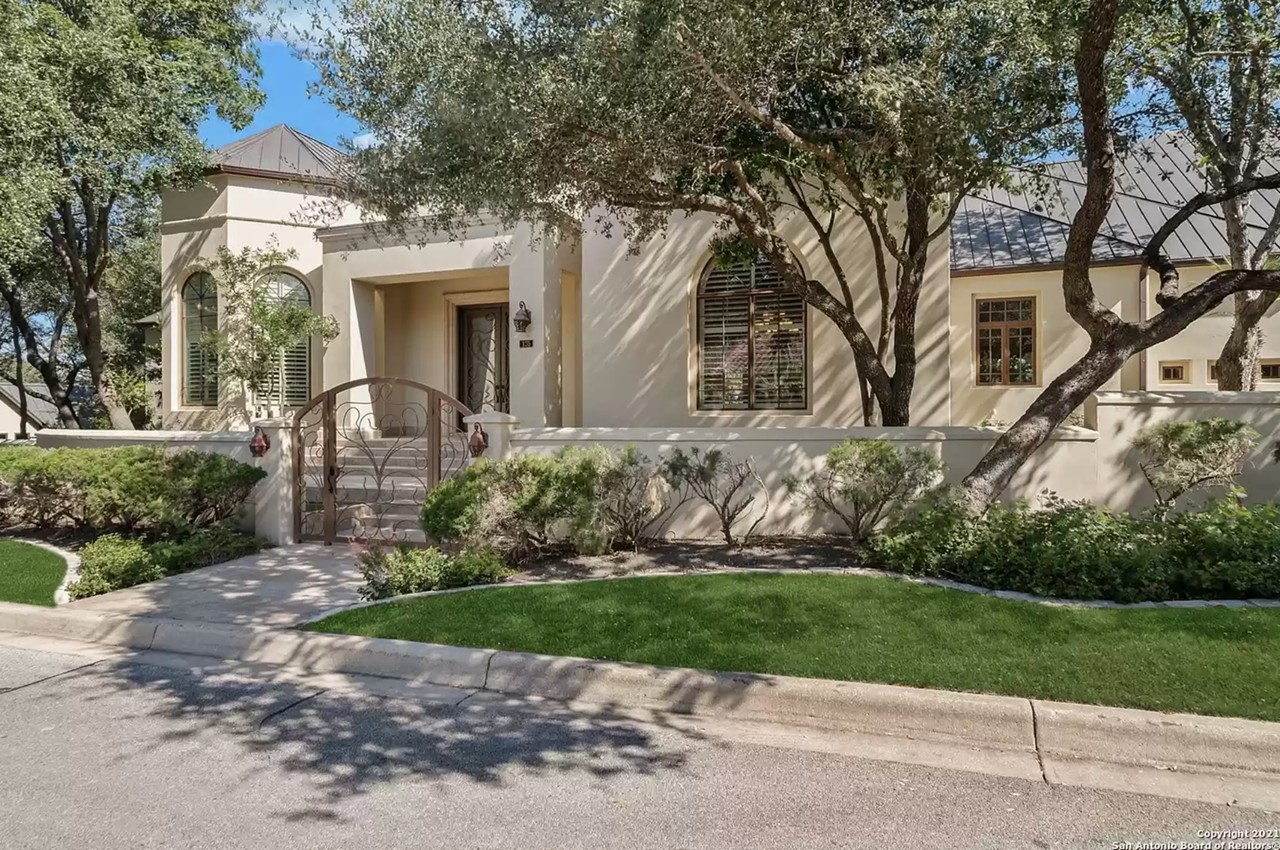 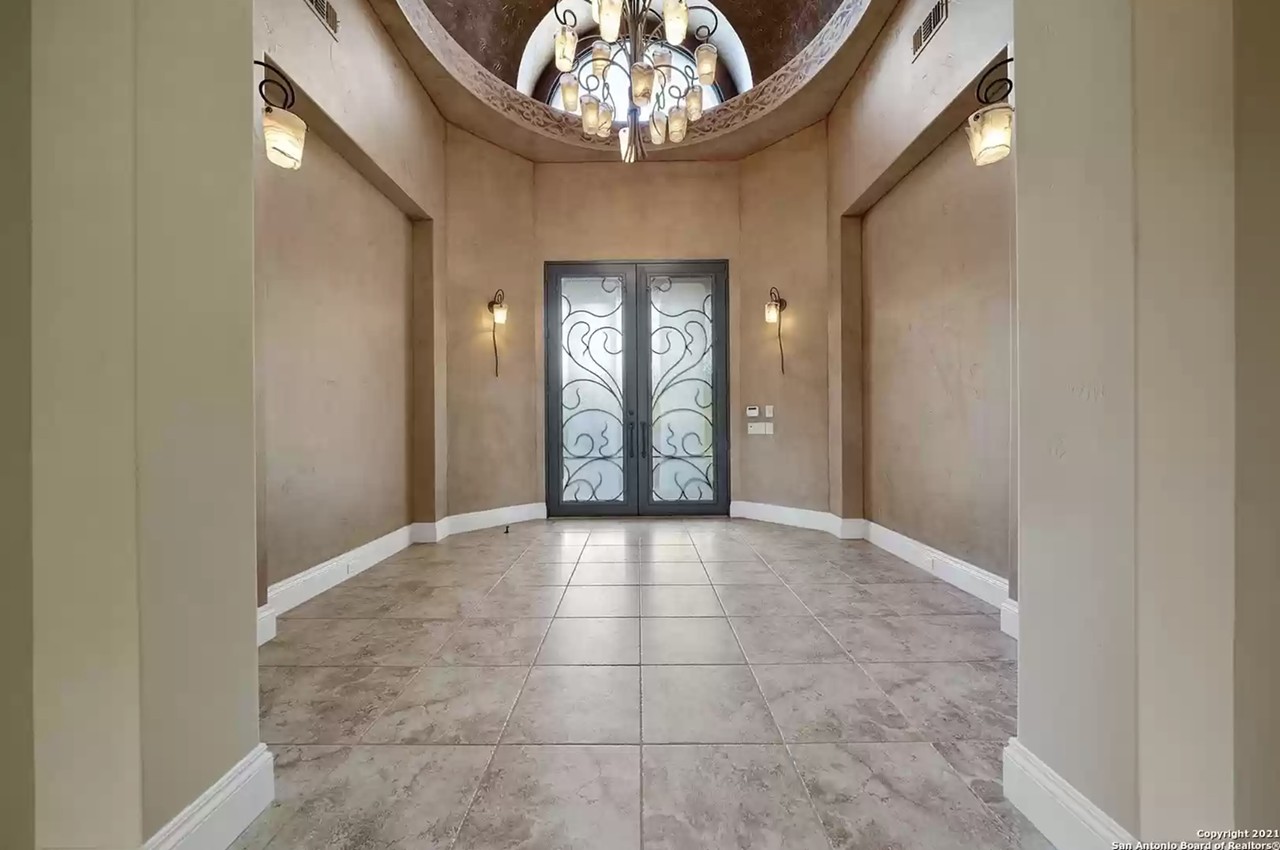 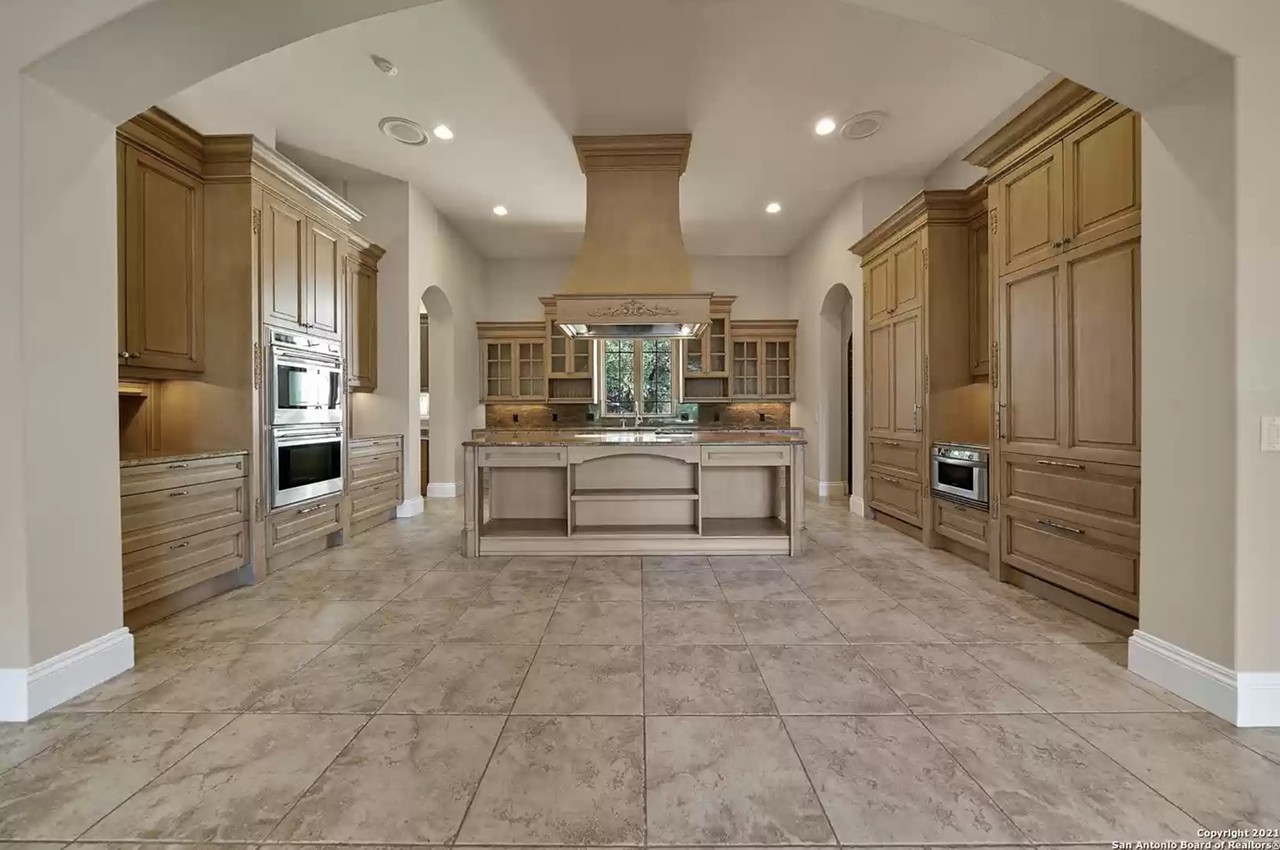 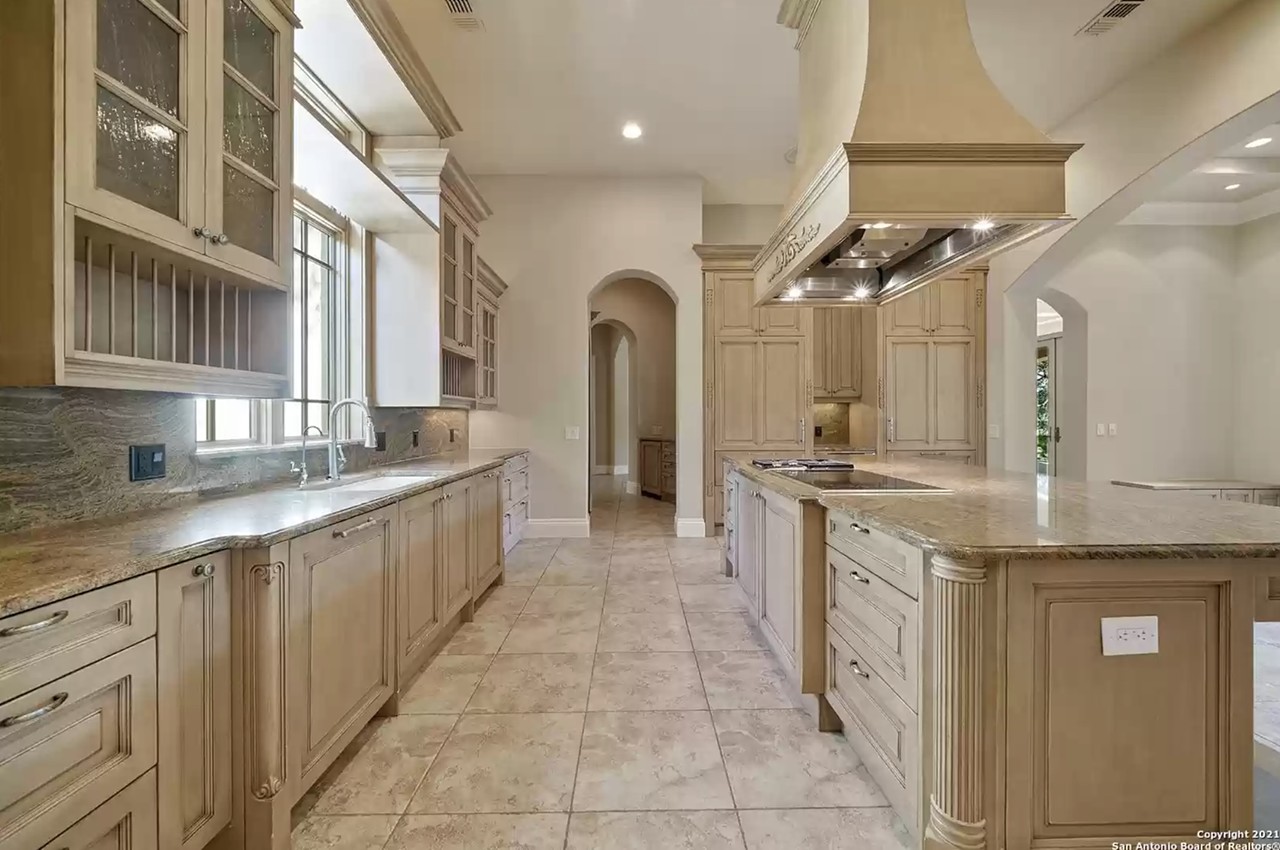 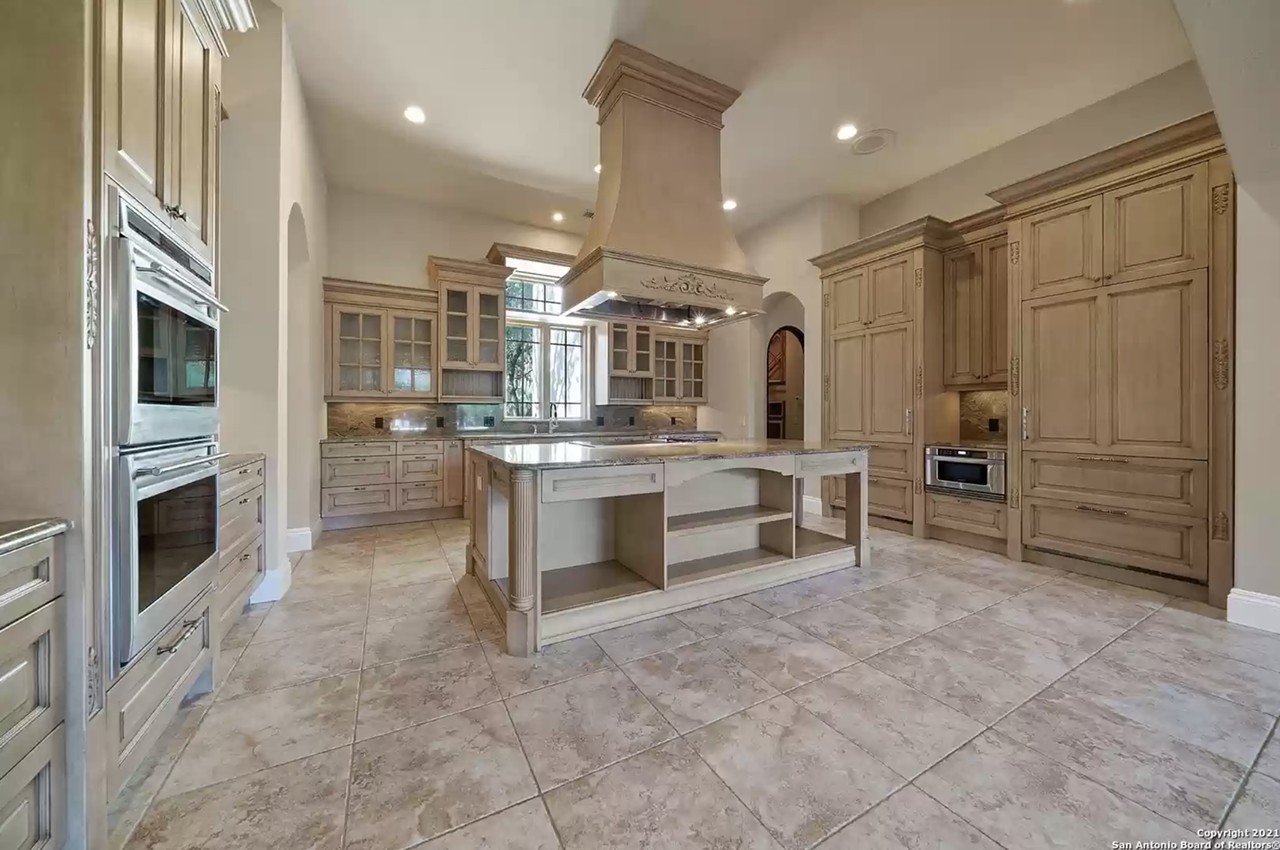 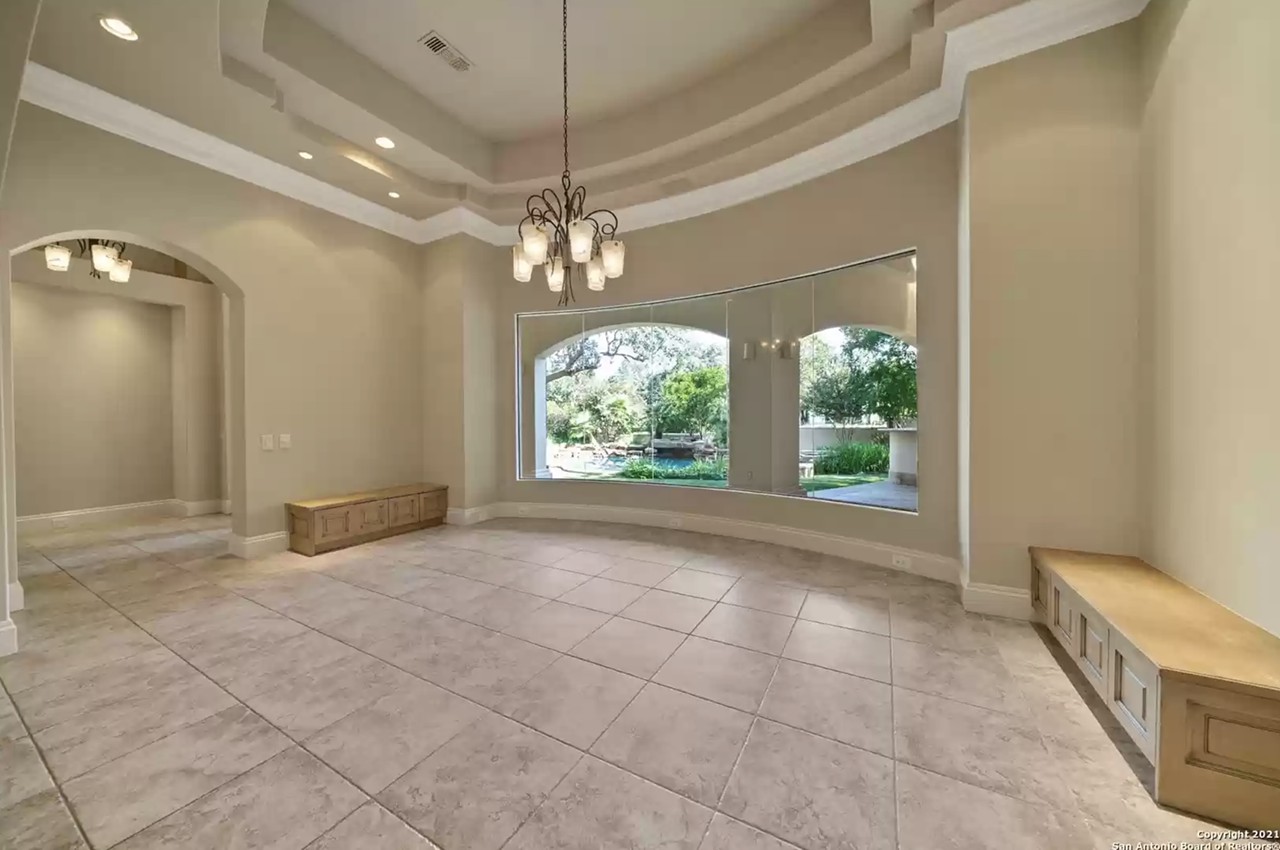 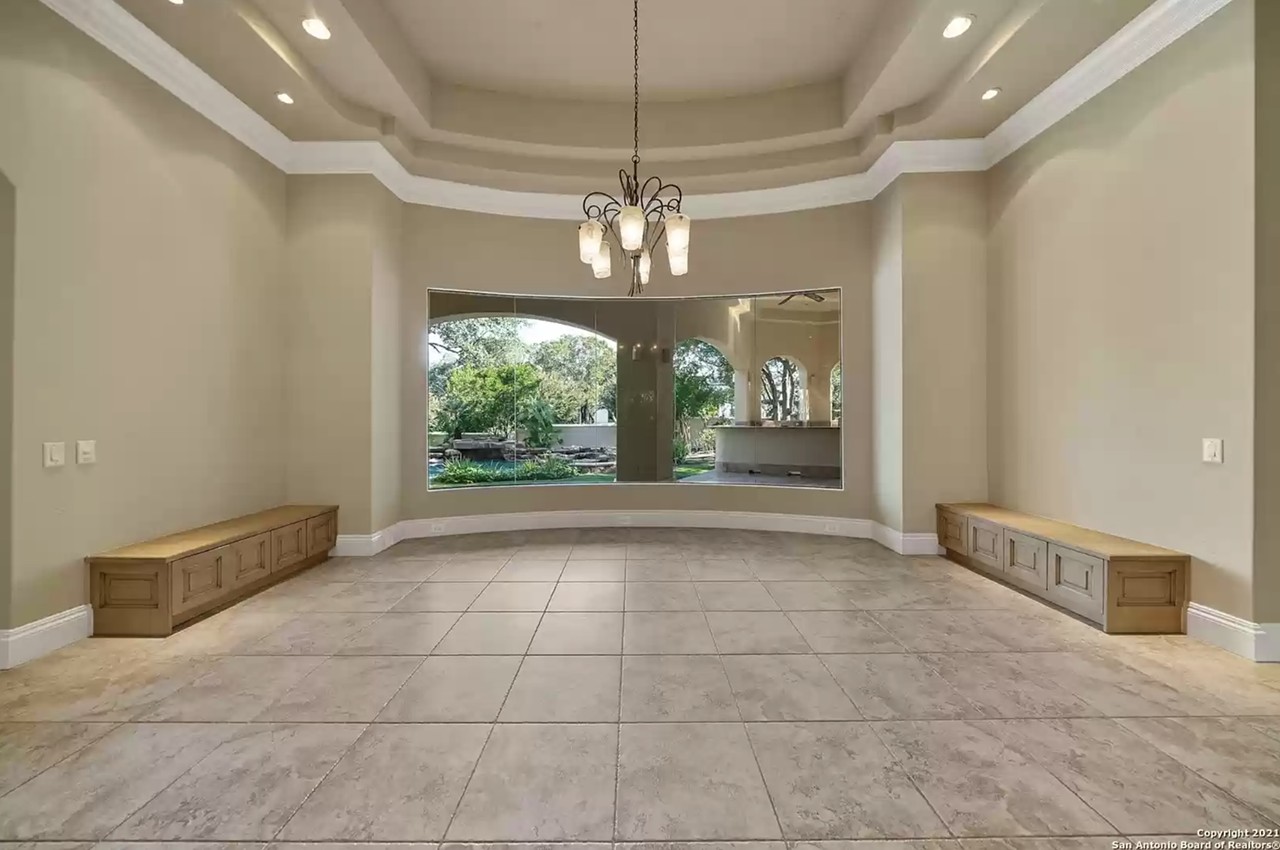 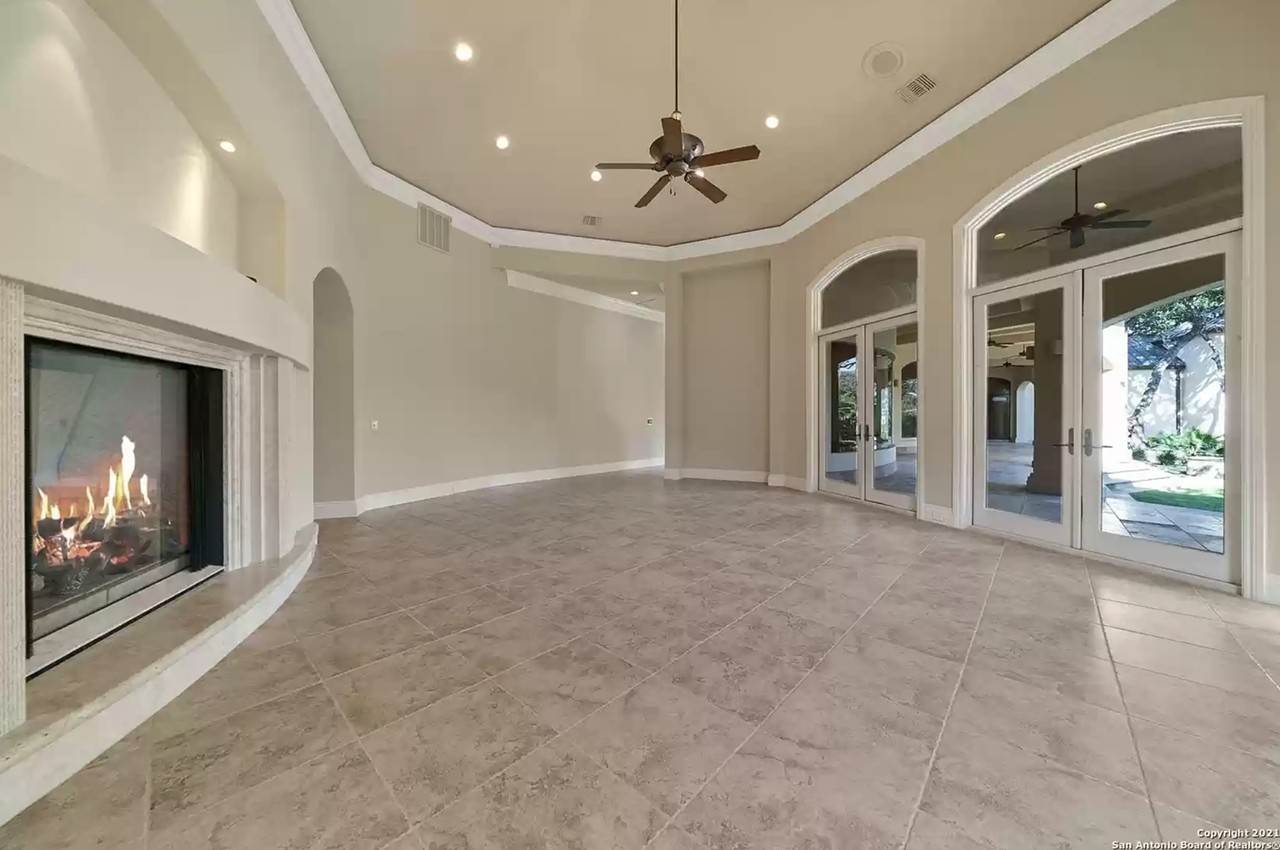