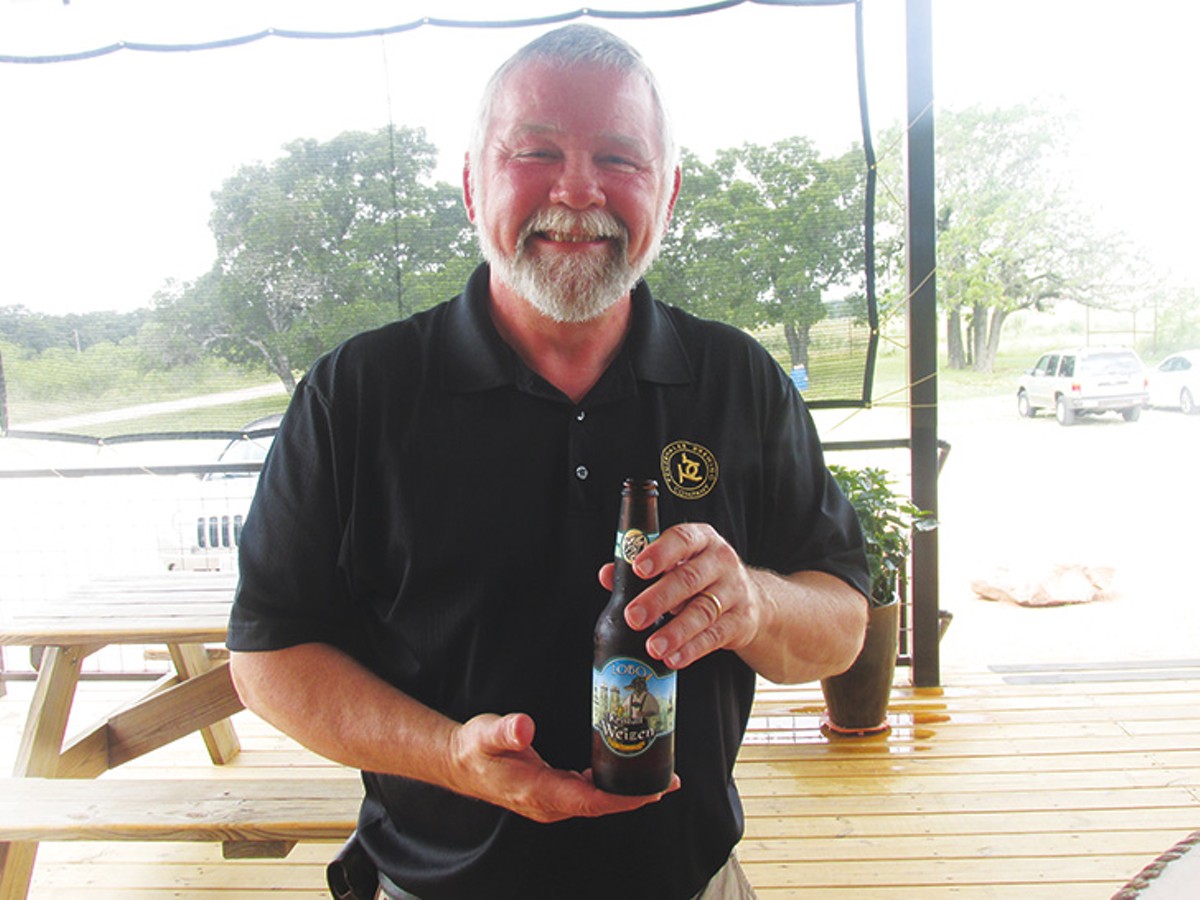 If you read columns such as this one, you really don't need me to explain what a seasonal beer is. However, I learned long ago in journalism classes at San Antonio College that you never take anything for granted when it comes to your audience. Every time, it is someone's first time reading. So, for you new readers, welcome. Now, seasonals.

For many breweries, especially microbreweries, it is a tradition to release a special "batch" of their delectable product that is reflective of the season. As we are now entering the hot summer months, many area brewers are set to unleash upon us their summer seasonals, which tend to offer up lighter fare, often with citrus or honey or more floral helpings of hops.

Seasonals offer many craft and microbreweries the chance to spread their wings and flex their brewmaster's metaphorical muscles. They're a chance to step away from their comfort zones and show what they can really do.

"With craft beer drinkers, basically the top 10 percent of them, they're butterflies," said Pedernales Brewing Company President and CEO Lee Hereford. "They're going around from flower to flower, or beer to beer, if you will. They might find some flowers they like better, but that doesn't mean they won't come back to them any time soon because there are so many flowers. Our plan is to, each year, come out with something new and different so that those butterflies that are driving the craft beer industry find their way back to us."

At Pedernales, just a stone's throw up I-10 in Fredericksburg, all you craft beer butterflies need to be on the lookout for their award-winning Lobo Kristall Weizen. Available to the public from April through July, this ultra-crisp brew is described by Hereford as being different from the Lobo Hefe in a unique way.

"The way I explain how the Kristall is different from the Hefe is like this," he said. "Imagine the Hefe is a beautiful 15-year-old ballerina dancing on her toes and pirouetting. Now imagine that girl, 10 years later and she is a member of the Bolshoi Ballet."

From personal experience, it is delicious.

Seasonals are rolling out across the region. At Alamo Beer Company, in addition to their Maibock, which is out now, the summer promises the return of their Kolsch-style Alamo Summer Ale (available July 1). Over at Busted Sandal, the good folks there will be launching their Tan Line Citra Pale Ale this month. At The Granary 'Cue & Brew, the return of their annual Berliner Weisse will be unveiled this month. Last year, the brew was made with fermented strawberries; can't wait to see what they've come up with this time out.

Over at the New Braunfels Brewing Company, summer sees the launch of their HimmelWeiss (German for "heaven"); dry and hoppy, you need to drink it to truly appreciate it. Here in town at the Blue Star Brewing Company, be on the look out for their Wheathead and Summer Pilsner.

I don't need to tell you it's hot here in San Antonio. Go grab one of these seasonals and make the blistering summer months a little more bearable.