Texas residents willing to cut three years off of their lives to keep drinking, according to survey 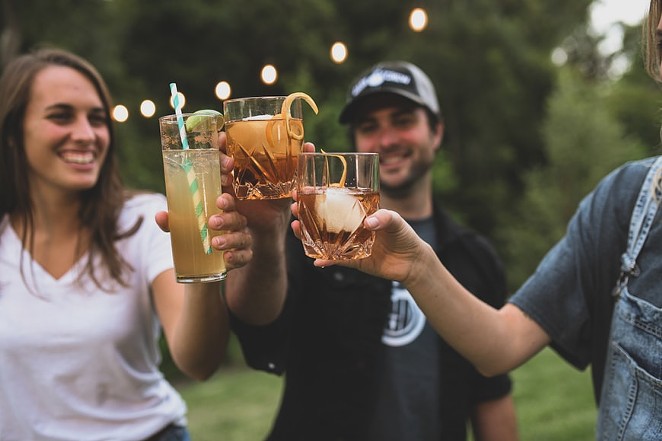 Turns out Lone Star State residents are so fond of booze that they'd rather shave three years off of their lives than stop imbibing, according to a new survey by Alcohol.org, an information site operated by American Addiction Centers Inc.

The survey of 3,700 people found that Texas was actually right in the middle when it came to average residents' willingness to trade in years. Nevada, Idaho and South Carolina were on the high end — their residents were willing to give up five years. At the opposite end of the spectrum, Oklahoma was the only state where people were willing to give up just a single year.

Alcohol.com's survey appears as researchers theorize that a boom in binge drinking during the pandemic might be behind a spike in liver transplants. The number of people on liver transplant waiting lists or who received transplants due to alcoholic hepatitis was 50% higher than expected based on pre-pandemic data, according to a Michigan Medicine study.

Also according to the study, 30% of respondents say they ignore studies that document the negative health effects of excessive alcohol consumption.

Excessive drinking is responsible for 95,000 U.S. deaths annually, or 261 per day, according to the Centers for Disease Control and Prevention. Those deaths shorten the lives people people who die from alcohol-related causes by an average of nearly 29 years, according to federal data.