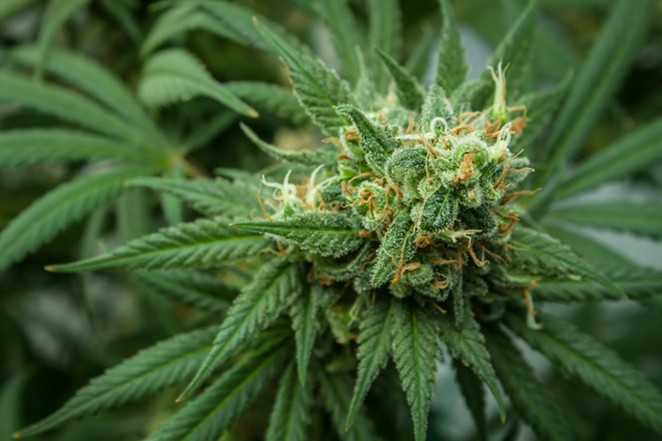 On Monday, Gutierrez — who made marijuana legalization a primary issue during his run — pre-filed a bill that would legalize cannabis for both medical and recreational use in Texas if passed.

In a statement supplied to KSAT, Gutierrez touted his bill as way to bolster the state's coffers as it grapples with declining revenues.

"There is going to be a budget shortfall to affect all Texans next legislation session, however, I look forward to working with my colleagues to offer a real solution," Gutierrez said.

"This bill will generate new revenue and create at least 30,000 high-paying jobs," he continued. "Our state’s economic future is uncertain, and in order to best serve our state, we have to look at cannabis legalization as a solution and not keep going back to the taxpayers and raise their taxes."