Texas State Suspends All Fraternities and Sororities After Pledge's Death 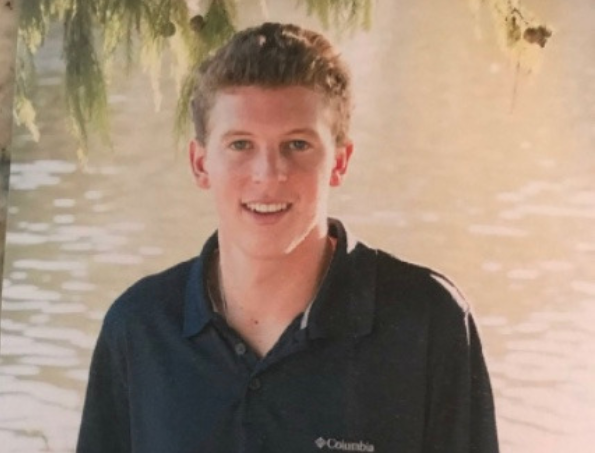 Twitter
Matt Ellis
Texas State University has indefinitely suspended all Greek life on campus two days after a sophomore student, who was pledging to a fraternity, died the day after his Phi Kappa Psi initiation.

Twenty-year-old Matthew Ellis was pronounced dead on Monday afternoon at approximately 12:30 p.m., after his friends found him unresponsive at around 11 a.m. and called 911. Ellis, a business major from Humble, Texas, died at an off-campus apartment, but lived on campus. Police said his death may have been alcohol-related.

Phi Kappa Psi’s national headquarters released a statement on Tuesday, saying the Texas State chapter of the fraternity had been suspended the previous week for “unrelated matters.”

Matt Flores, a spokesperson for the university, confirmed that Phi Kappa Psi had been under investigation for allegations of misbehavior after a complaint against the fraternity was filed to Greek Affairs on Sep. 21. The university had launched a formal review of the fraternity on Oct. 4, according to KSAT.

Greek organizations at Texas State are also required to register all social events through the school’s Greek Affairs Office, but Phi Kappa Psi did not have an event listed for Sunday, when the initiation took place.

For now, all fraternities and sororities at Texas State are barred from hosting any social events, including new-member events, chapter meetings, social functions and philanthropic activities, until a review of Greek life is conducted by Joanne Smith, the Vice President for Student Affairs. Smith’s department encompasses Greek life on campus.

An eerily similar incident took place at Florida State University earlier in November, when 20-year-old Andrew Coffey, who was pledging to Pi Kappa Phi, died after being found unresponsive after a party. FSU also suspended all Greek life on campus after Coffey's death.

A judge has ordered an autopsy for Ellis.