Thanks to its ability to collect data on users around the globe, Spotify has a handle on precisely what music is popular in individual cities around the globe — and what songs aren't getting listened to anywhere else.

Recognizing the novelty of that info, the streaming service created an interactive map to let users drill down into ranked playlists that are unique to nearly 1,000 cities globally. It did so by comparing data on each city's most popular songs against how many plays those songs received elsewhere in the world.

San Antonio is one of the cities in Spotify's mapping project, so we rounded up its 20 top plays that are unique to our city.

What you'll find is a grab bag of tunes ranging from a hard rock classic from the days of KISS-FM's Joe Anthony to indie hip-hop to Christian praise music. And did we mention Tejano? Lots and lots of Tejano, both from genre pioneers like Little Joe to more recent sensations including Elida Reyna.

Flip through and see if your own playlist contributed to this puro San Antonio top 20.
Scroll down to view images 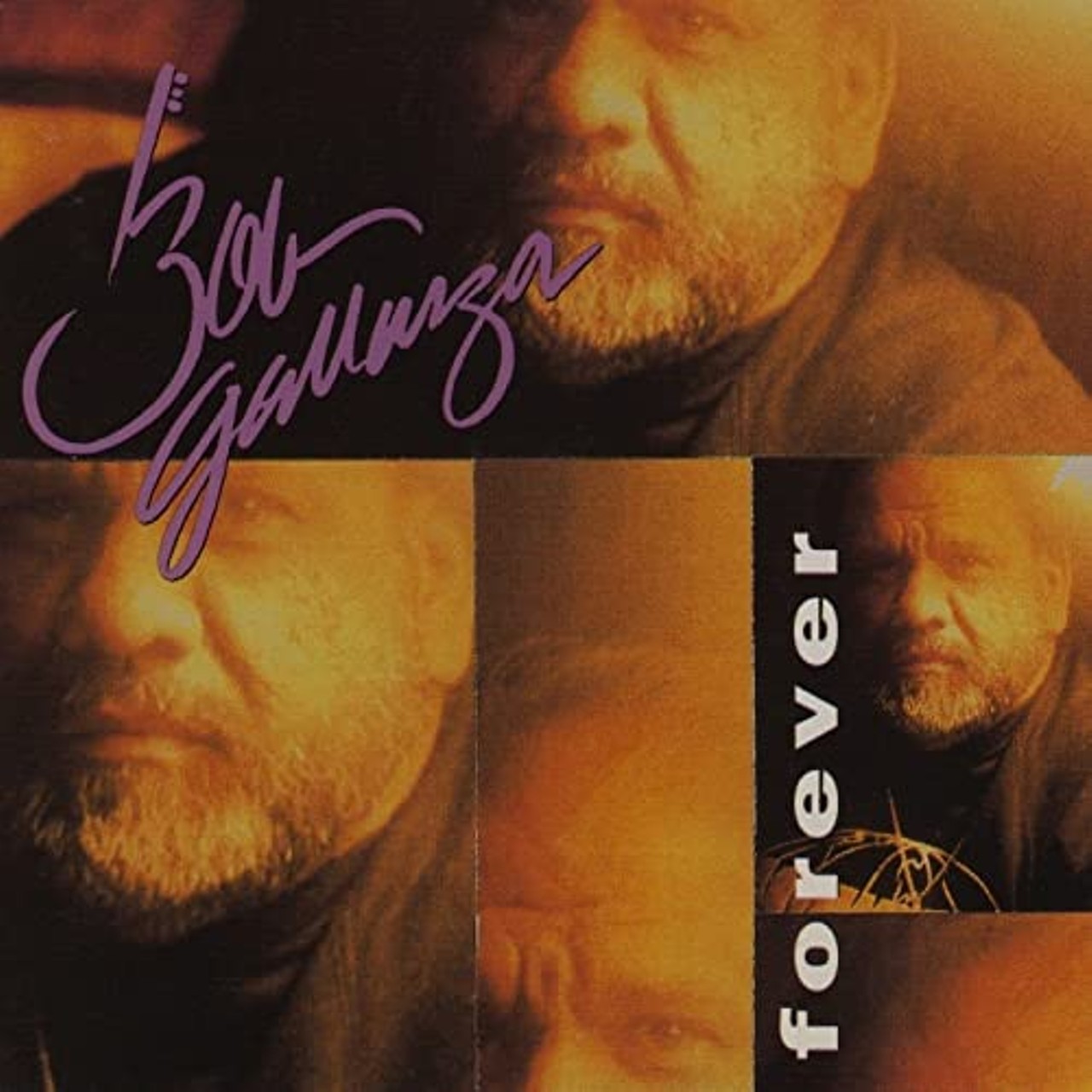 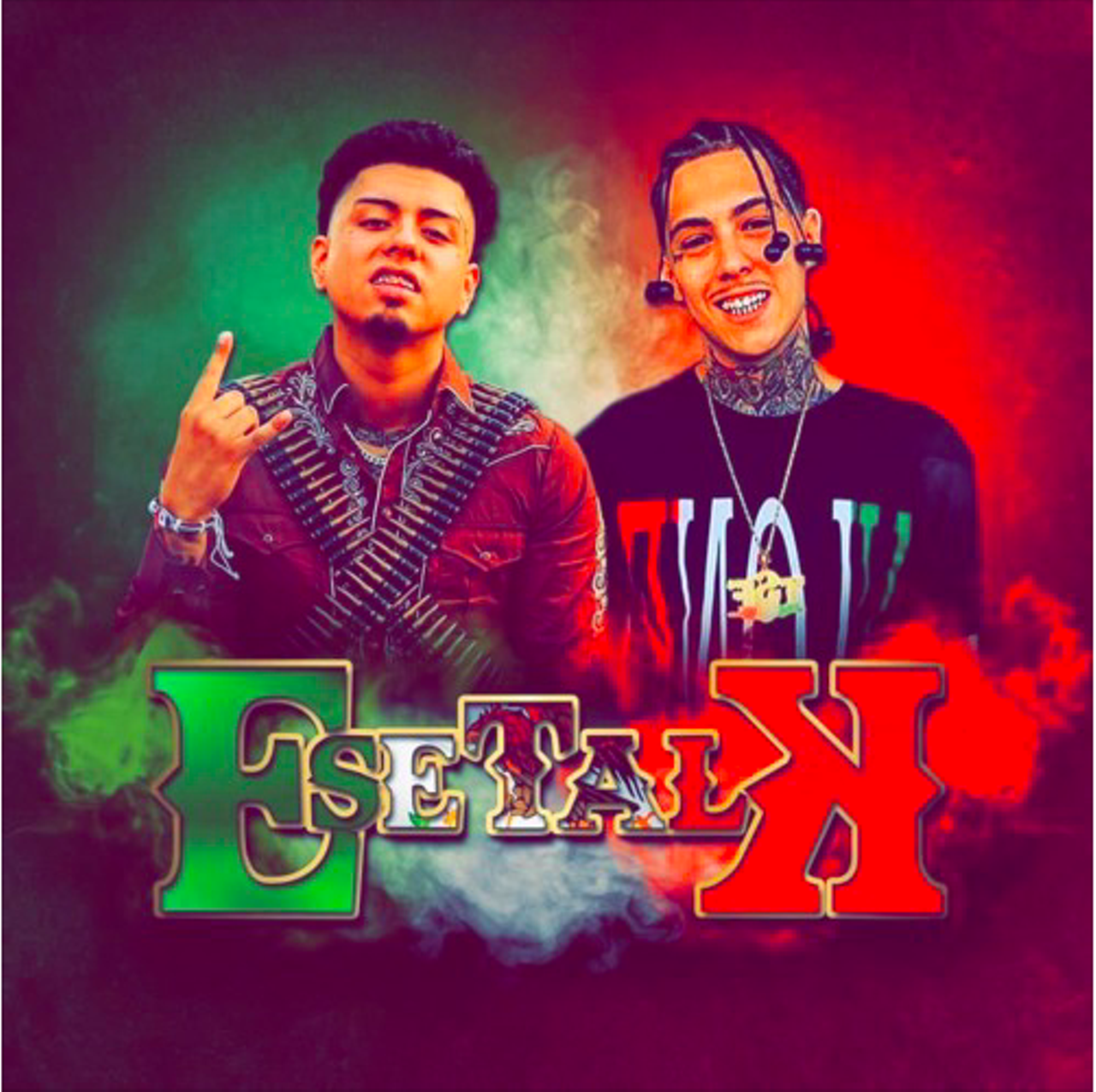 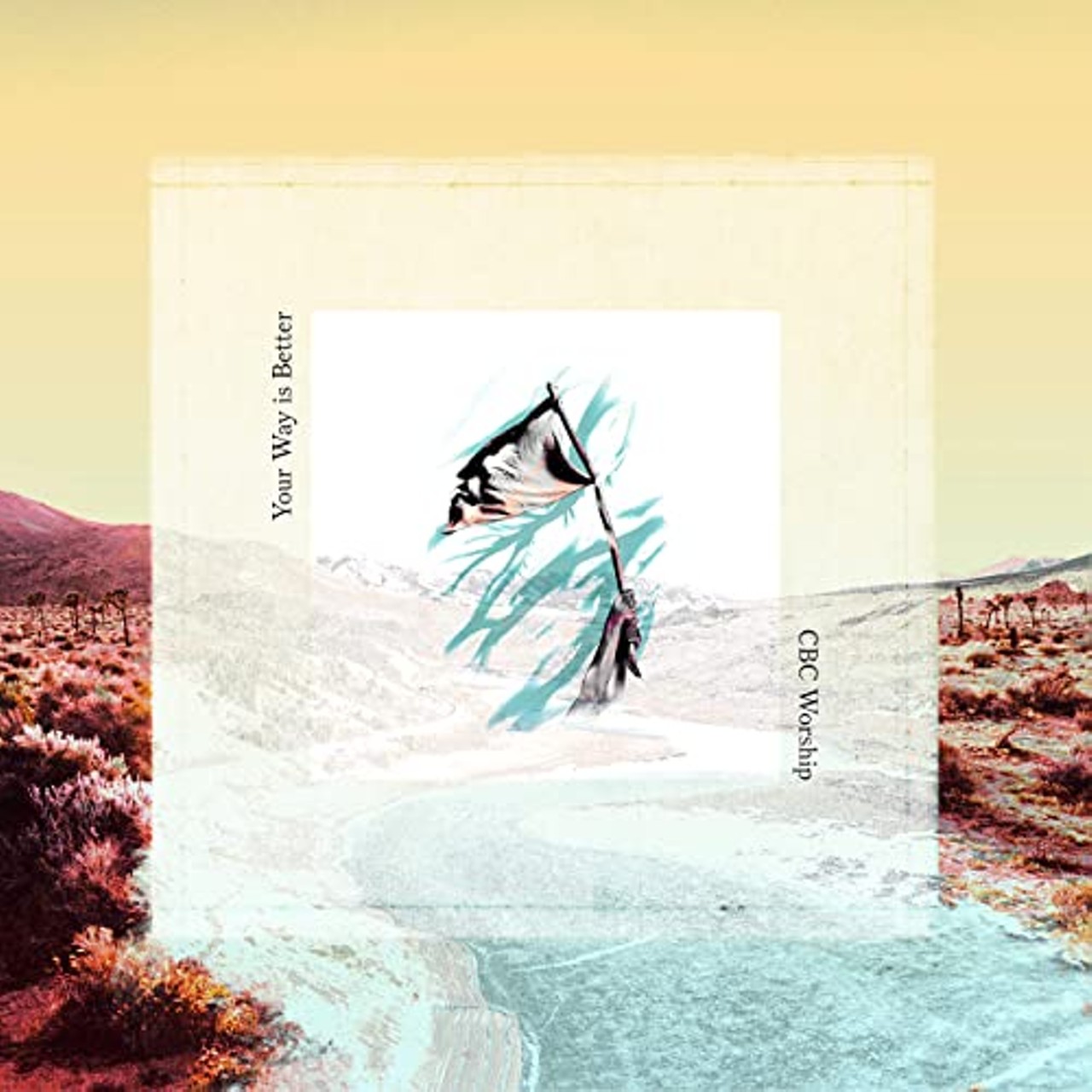 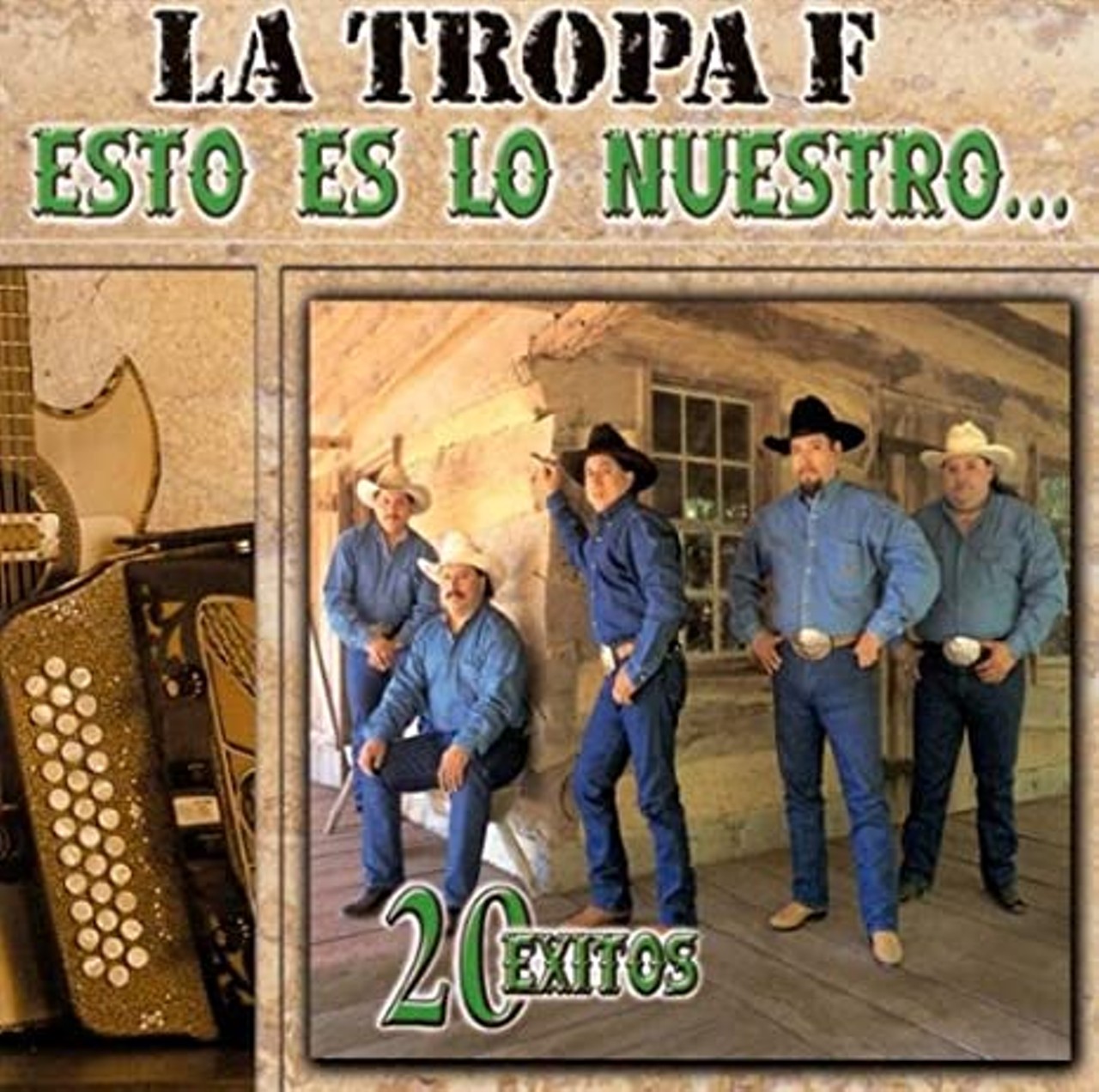 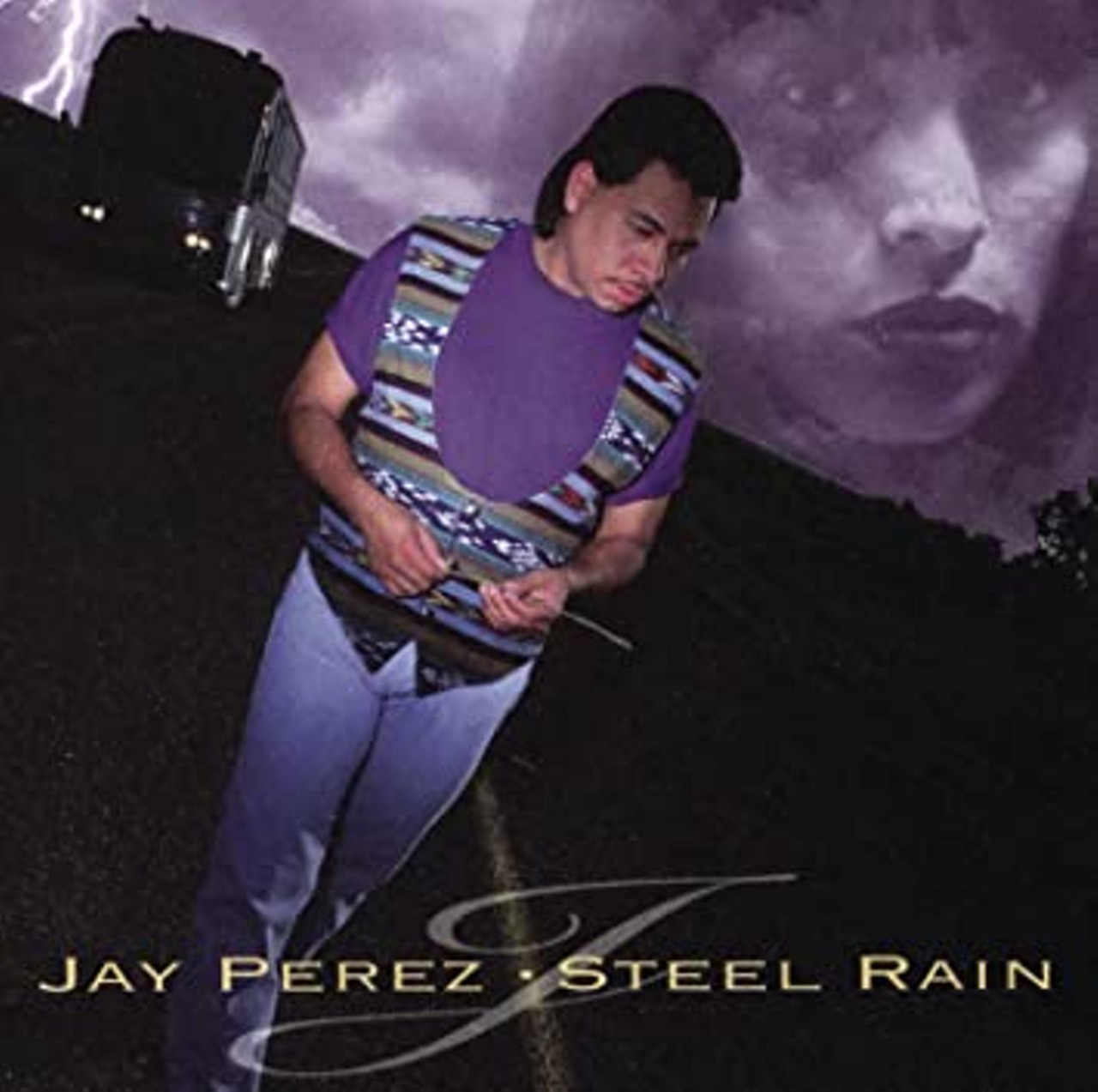 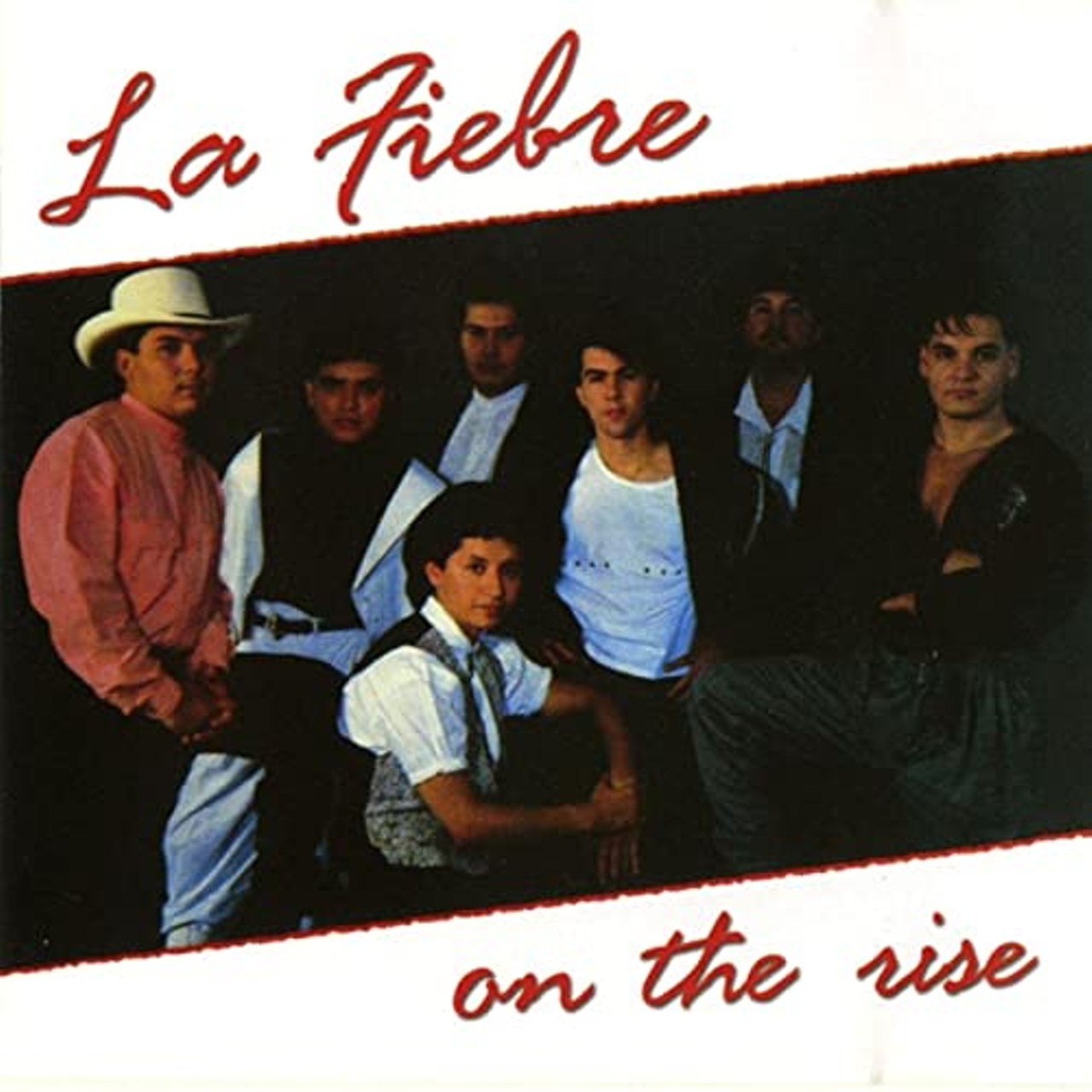 Be sure and read the Current's review of the concert. San Antonio favorite Judas Priest brought its 50 Heavy Metal Years tour… 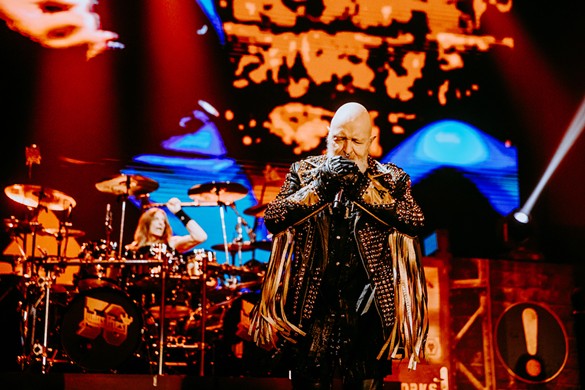 Goo Goo Dolls, the rock act that blossomed into a staple of '90s and '00s radio, brought its most recent tour to… 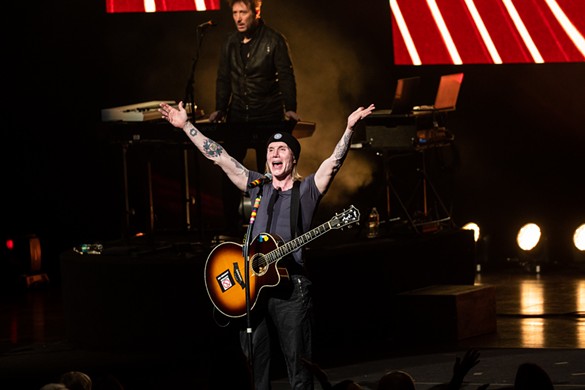 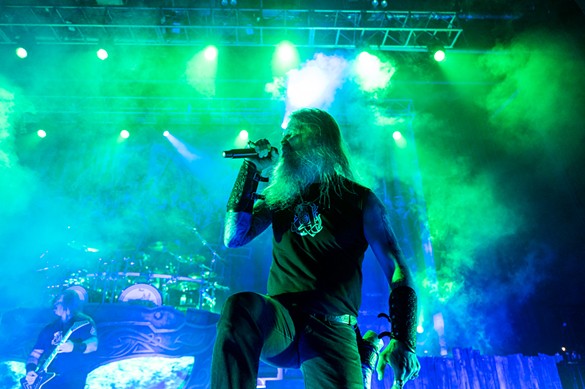 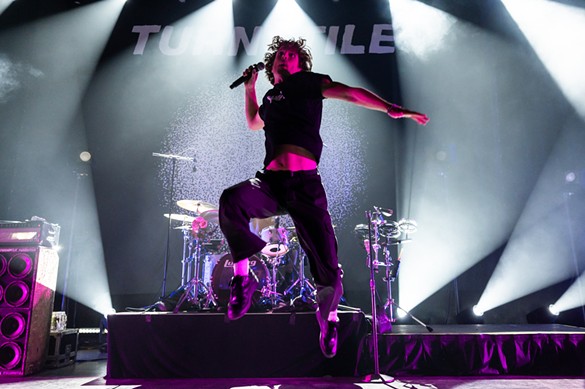 On Tuesday, Metalcore powerhouse Hatebreed brought a tour to San Antonio commemorating the 20th anniversary of its groundbreaking Perseverance album — and… 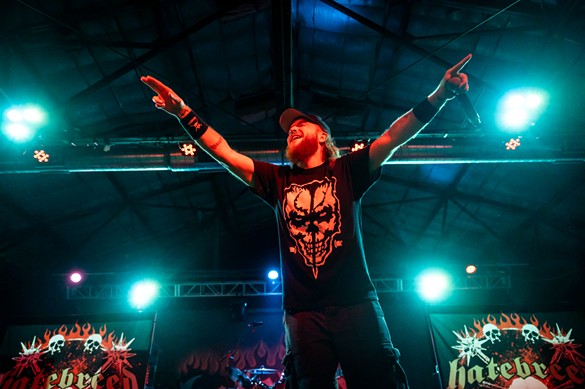 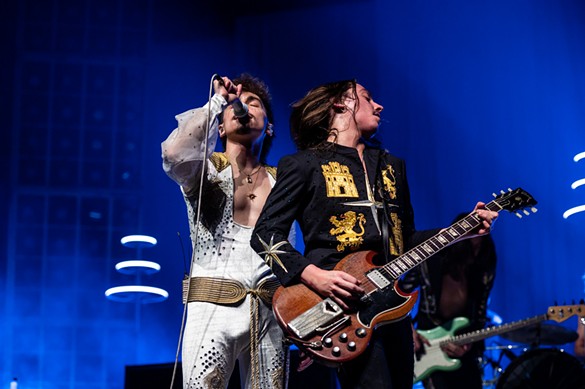