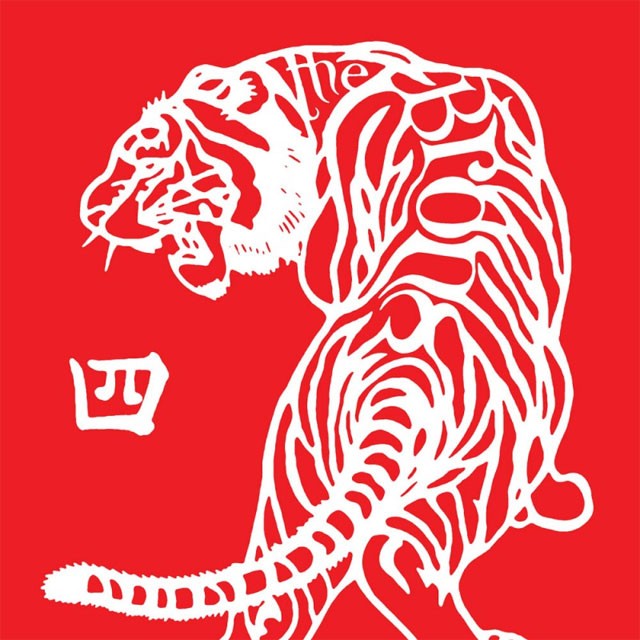 After a two-album departure with Mariachi El Bronx, their mariachi-fusion side project, The Bronx return to form with their fourth hardcore installment. There's something characteristically West Coast about The Bronx's form of hardcore. It could be the crisp production of their albums or the outfit's calculated aggression. Either way, the new record is clean. Gone are the days of hardcore where guitars will miss a note, a singer will break off-key, a chord progression will get lost in distortion or a recording will dip in fidelity throughout a track. This is not to mistake The Bronx's latest offering as mere pop fluff, however. "The Unholy Hand" opens the album to boisterous snarl and the characteristic tonal inflections, all while discussing what could drive a man to suicide. As radio-friendly as much of the album may be, particularly "Style Over Everything" and "Youth Wasted," it's not long before the guitars tear to fuzz-laden overdrive and singer Matt Caughthran continues his guttural onslaught. In a more subdued closing number, "Life Less Ordinary" is almost deserving of the moniker of ballad, with a crooning reflection on past indignations and personal empowerment. In "Along for the Ride," Caughthran notes "There was a time when the world was under our control, but that time has died, now we're just along for the ride," an unassuming verse that defines the self-imploding nature of a hardcore band inside its genre. The Bronx may fire every round in their arsenal, but their gun will always only be a six-shooter, a band lacking progression but comfortable in their own sound.