The builder behind some of San Antonio's fanciest early-1900s homes built this $2.8M mansion for himself

From the early 1900s through the 1940s, John Hagy — no, not the televangelist John Hagee — was a go-to builder for wealthy San Antonians who wanted custom homes in Monte Vista and Alamo Heights.

Makes sense the guy would do himself right when he built his own home — and it turns out he did.

Hagy's personal residence in Alamo Heights is now up for sale with a $2.75 million price tag, and the two-story Italian Renaissance-style mansion is absolutely breathtaking. Much of that is about the original craftsmanship and  design, but a lot also comes down to a two-year restoration overseen by architect Ken Graves and designer Courtney Walker during the 2000s.

From the tilework on the front porch steps to the intricate moldings and woodwork inside, it's apparent that real love and care went into both building and refurbishing the four-bedroom, four-and-a-half-bath property. The massive kitchen is all new but fits with the overall spirit of the design.

With nearly 7,000 square feet of living space, two separate living areas and a master bedroom with a sitting area and coffee bar, this is clearly one extravagant property. But, hey, what would you expect from the guy who helped build Monte Vista?

This home is listed by Jennifer Shemwell with Phyllis Browning Company. 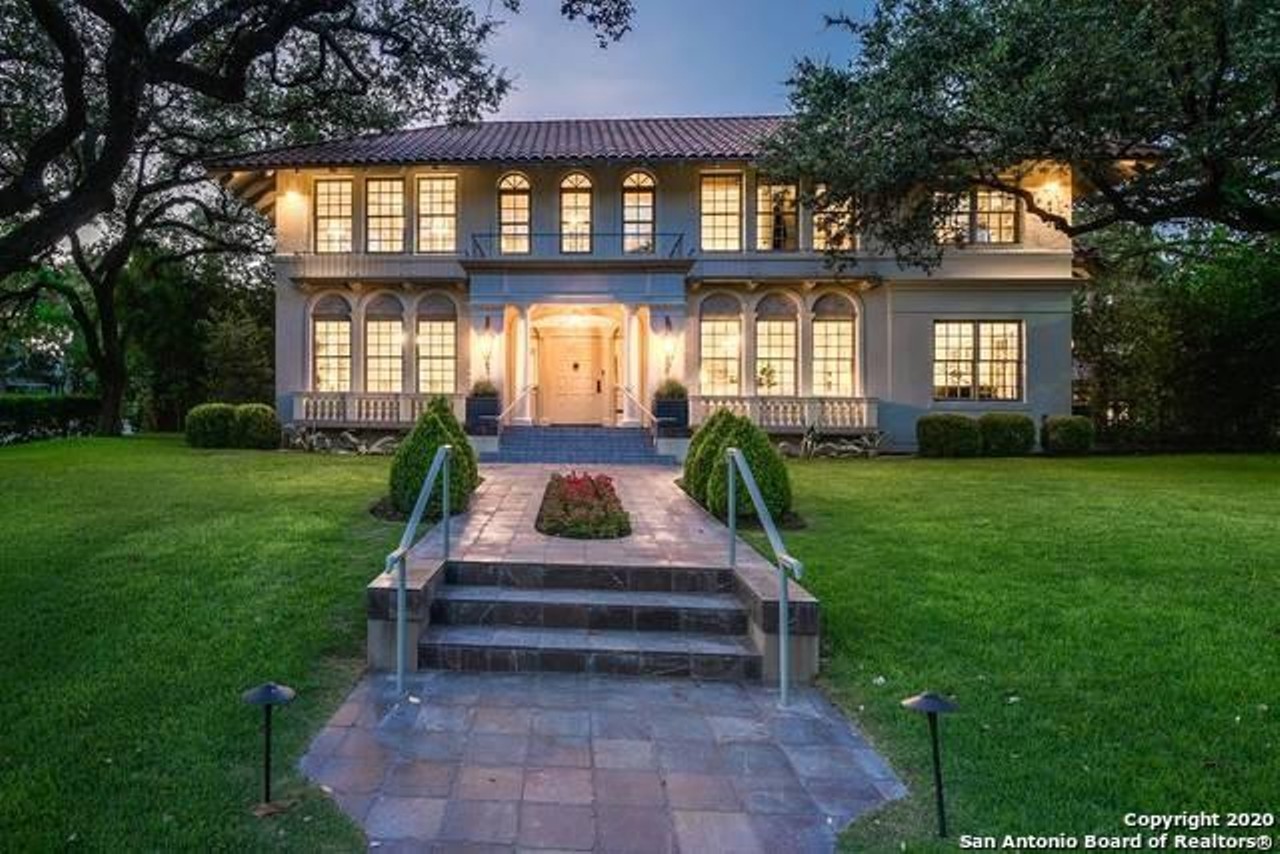 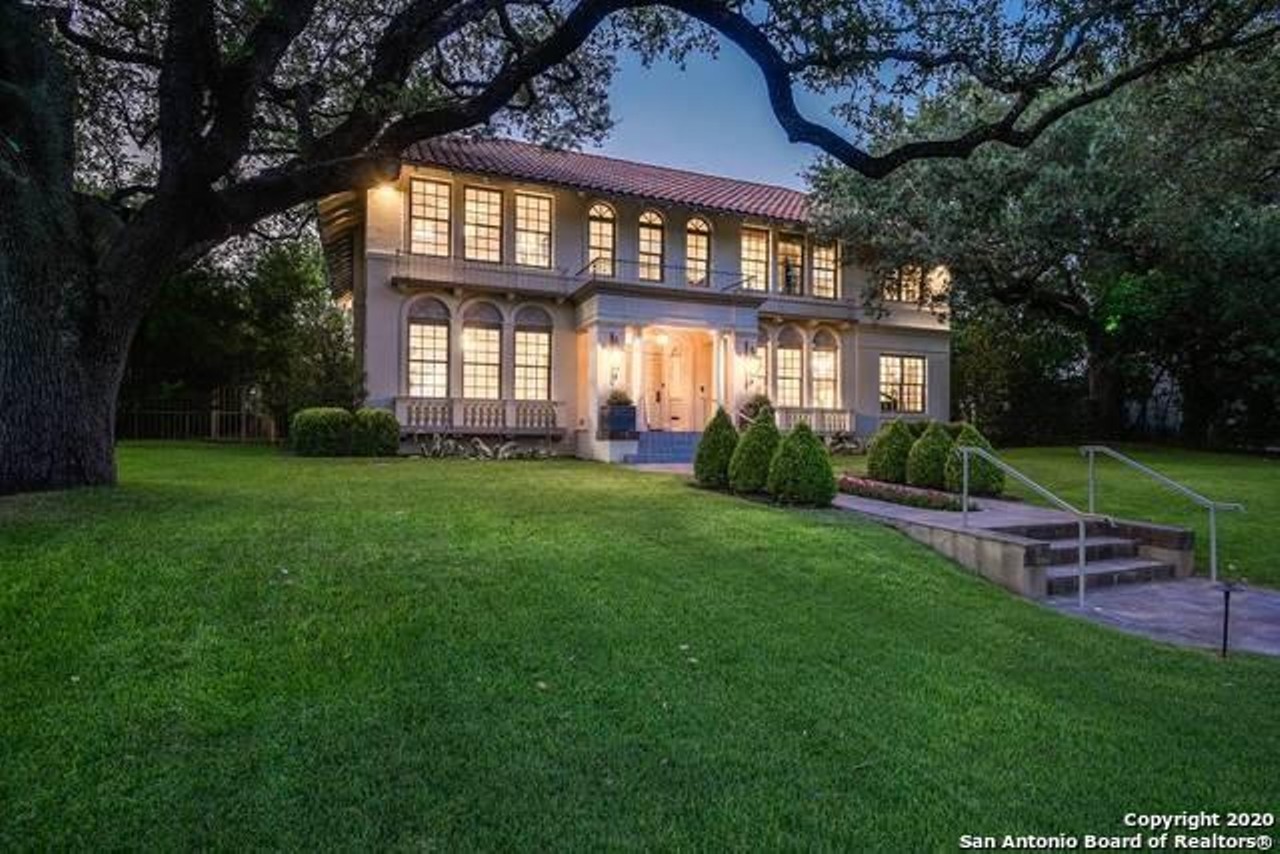 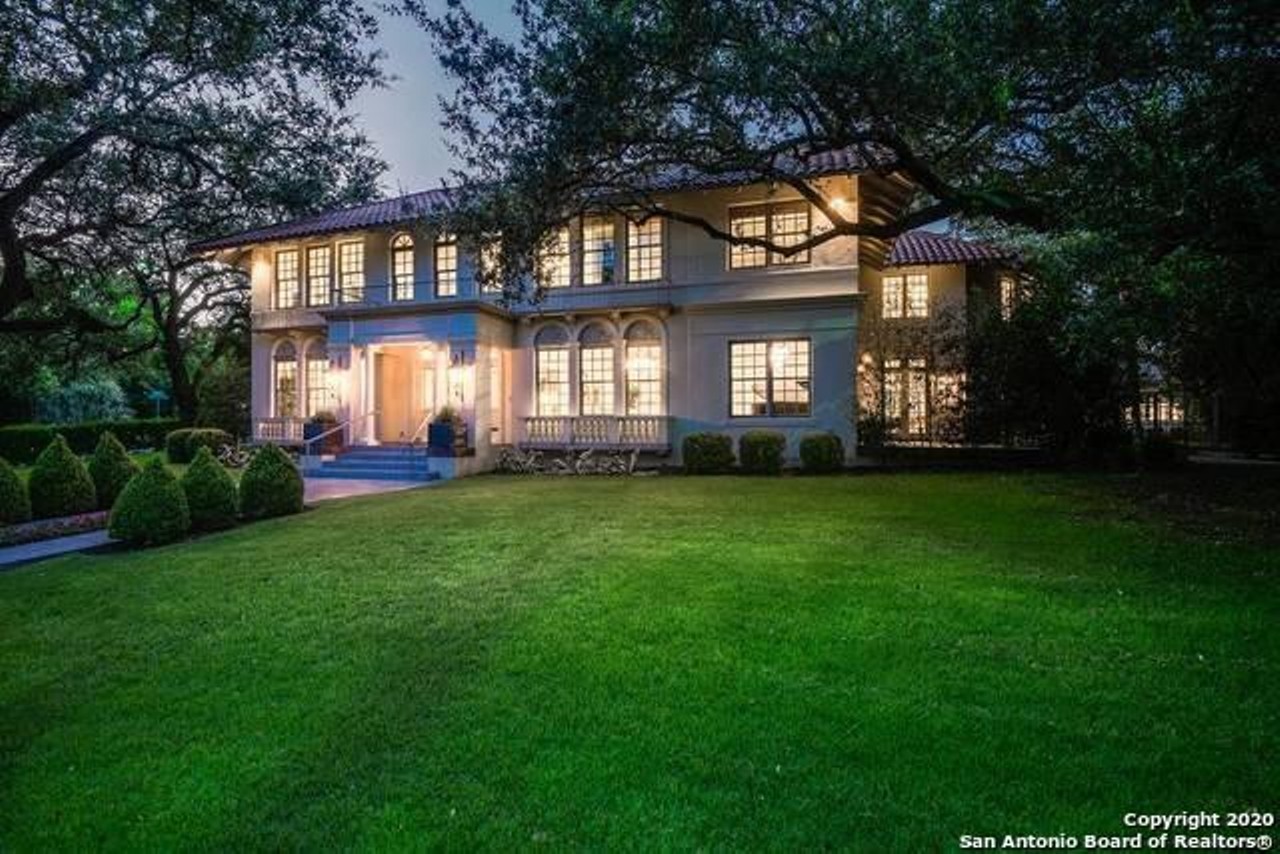 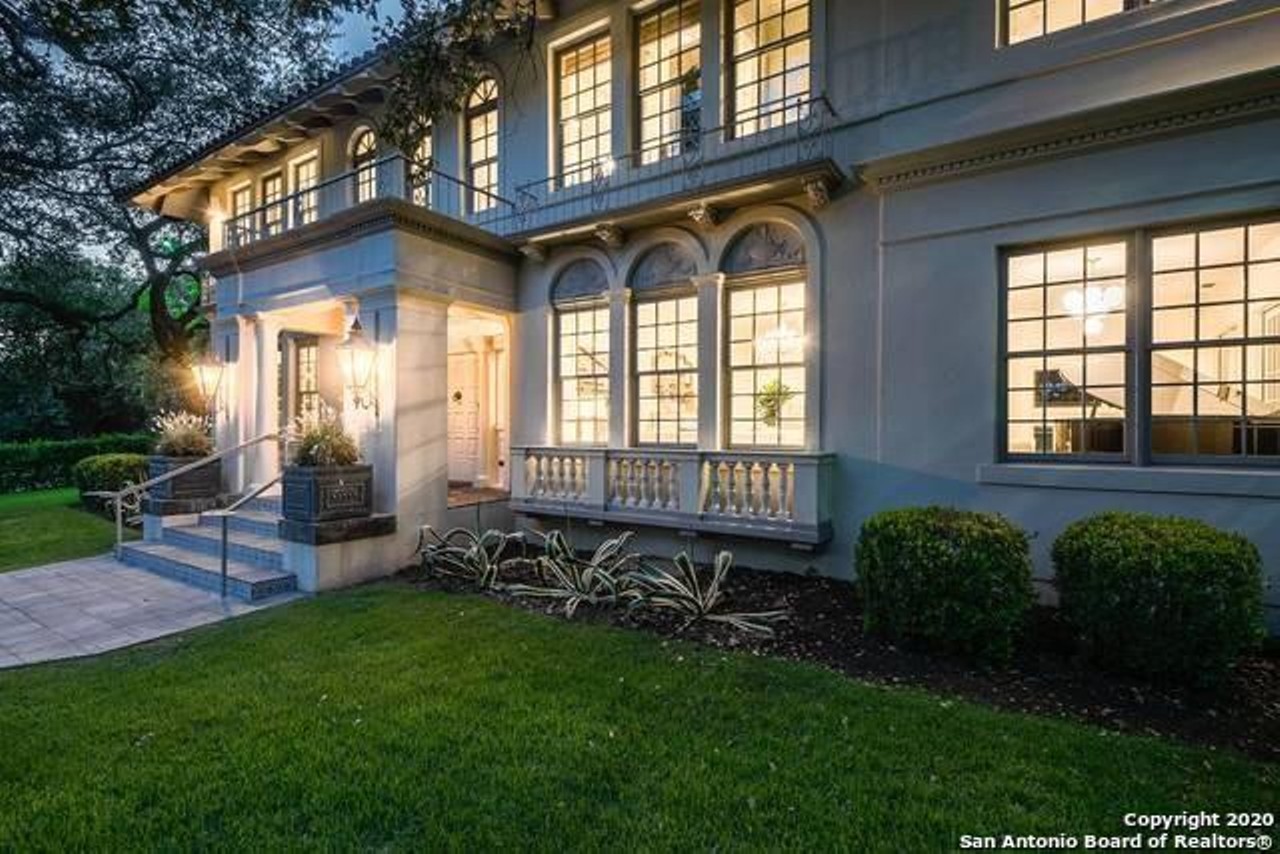 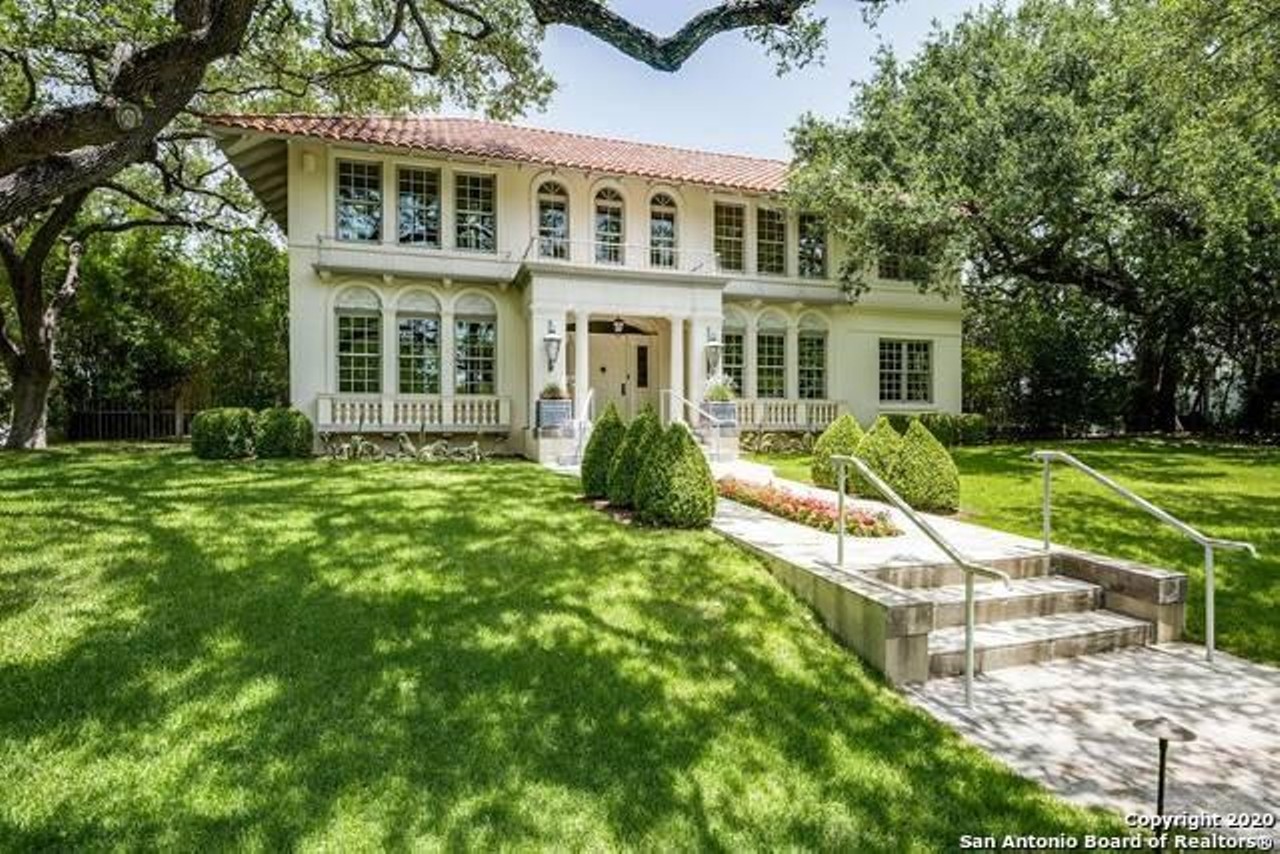 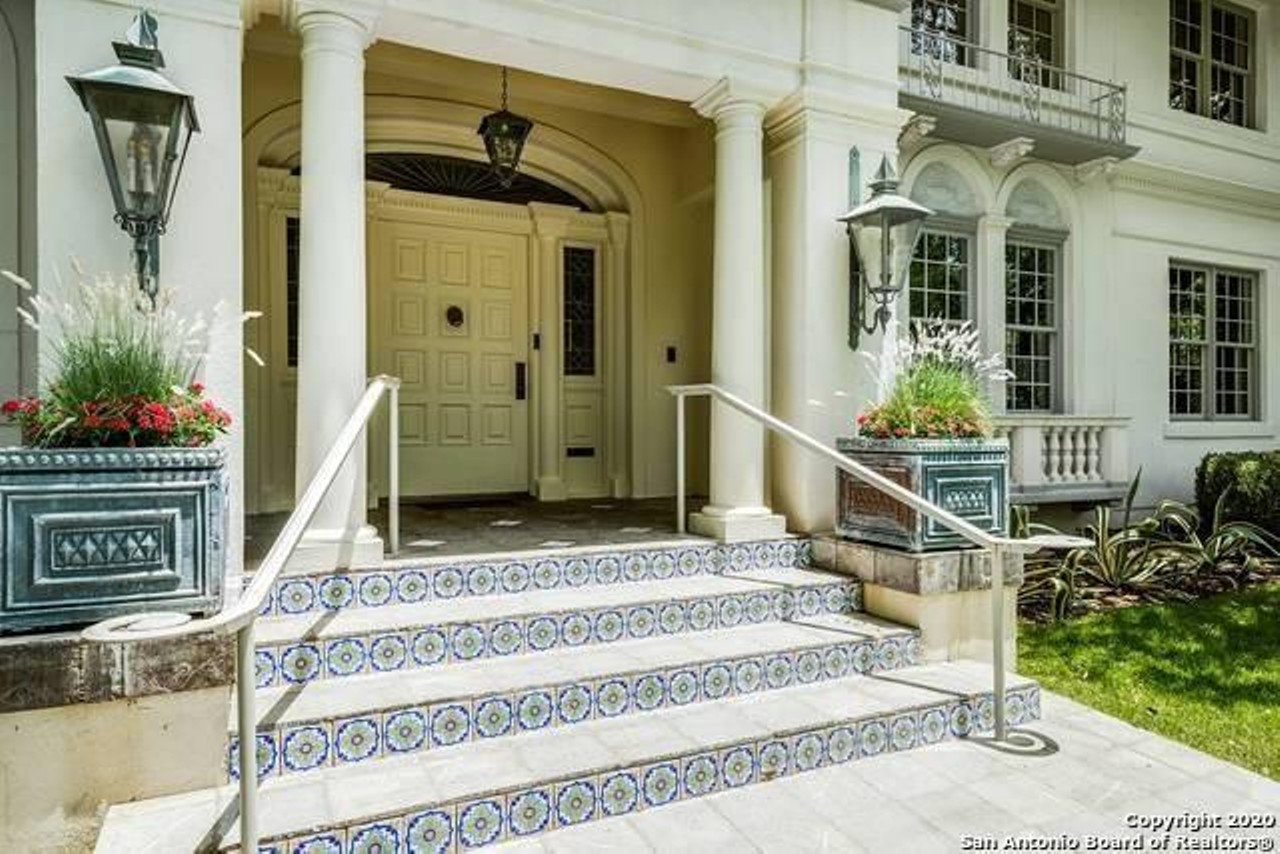 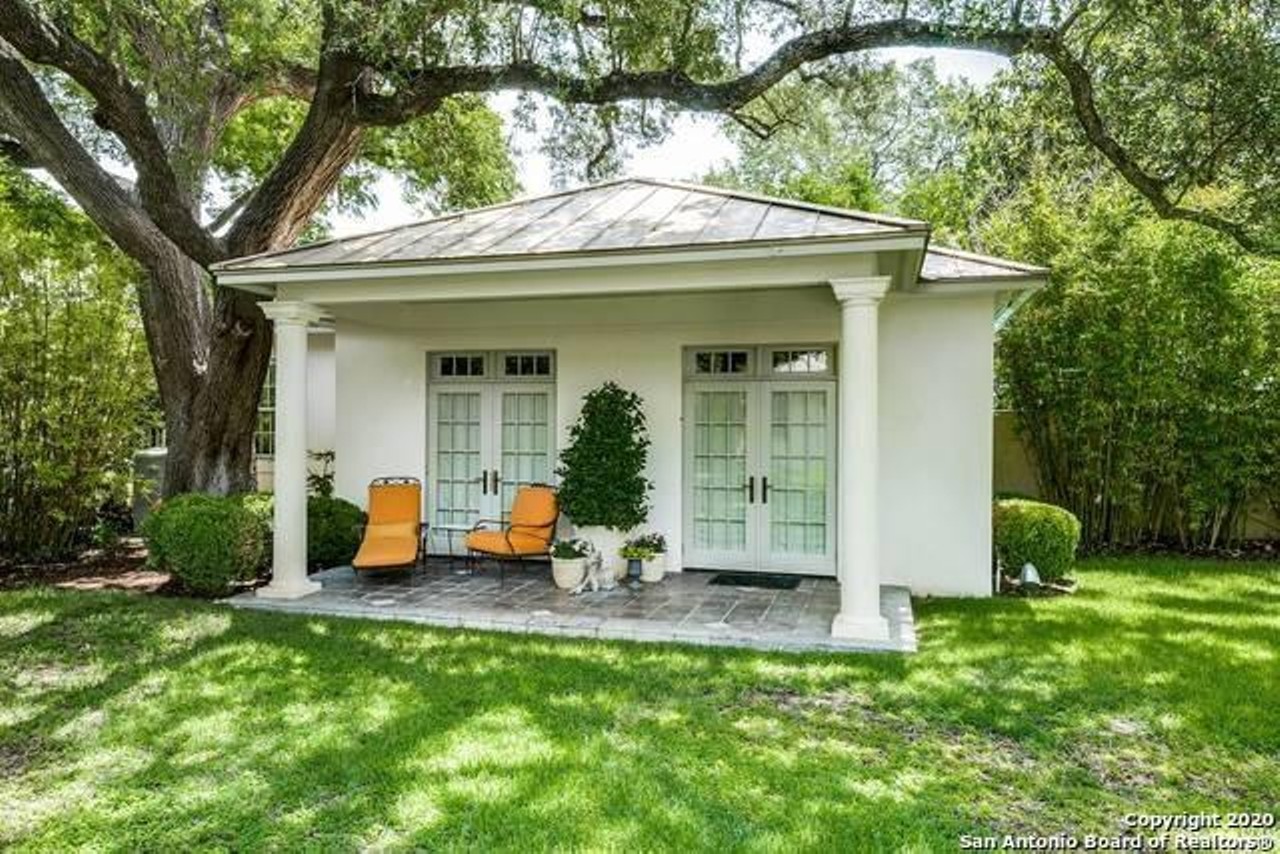 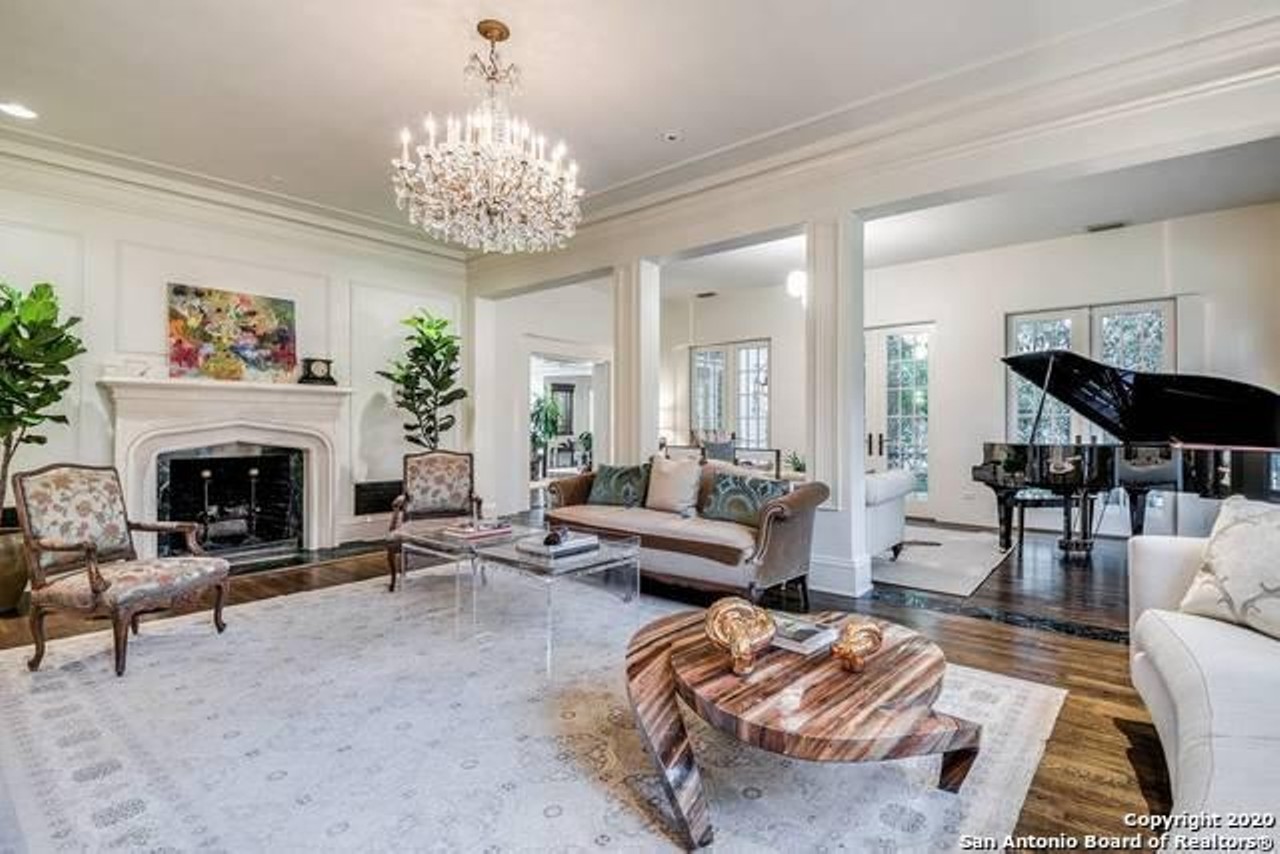