The 'Castle' in San Antonio's Palm Heights neighborhood is now on the market for $750,000

The Palm Heights neighborhood in South San Antonio is known for its tight-knit community, plentiful taquerias and a hidden gem of a park that bears its name.

But the humble, largely working class enclave isn't exactly known for mansions, such as this distinctive 5,000-square-foot, two-story home that recently went up for sale for $750,000.

Likely built in the '60s but completely renovated in 2005, the four-bedroom, four-and-a-half-bath property has long been a neighborhood landmark, according to its listing agent. Some folks even refer to it as Palm Heights' "castle," she added.

And the all-white, multi-columned estate isn't just fancy on the outside either. Recent renovations have given the living area the look of a royal palace, including chandeliers, a vaulted dining room ceiling and Greco-Roman busts perched on columns.

This property is listed by Bianca Cazares with Real Broker, Llc.

All photos from Realtor.com. 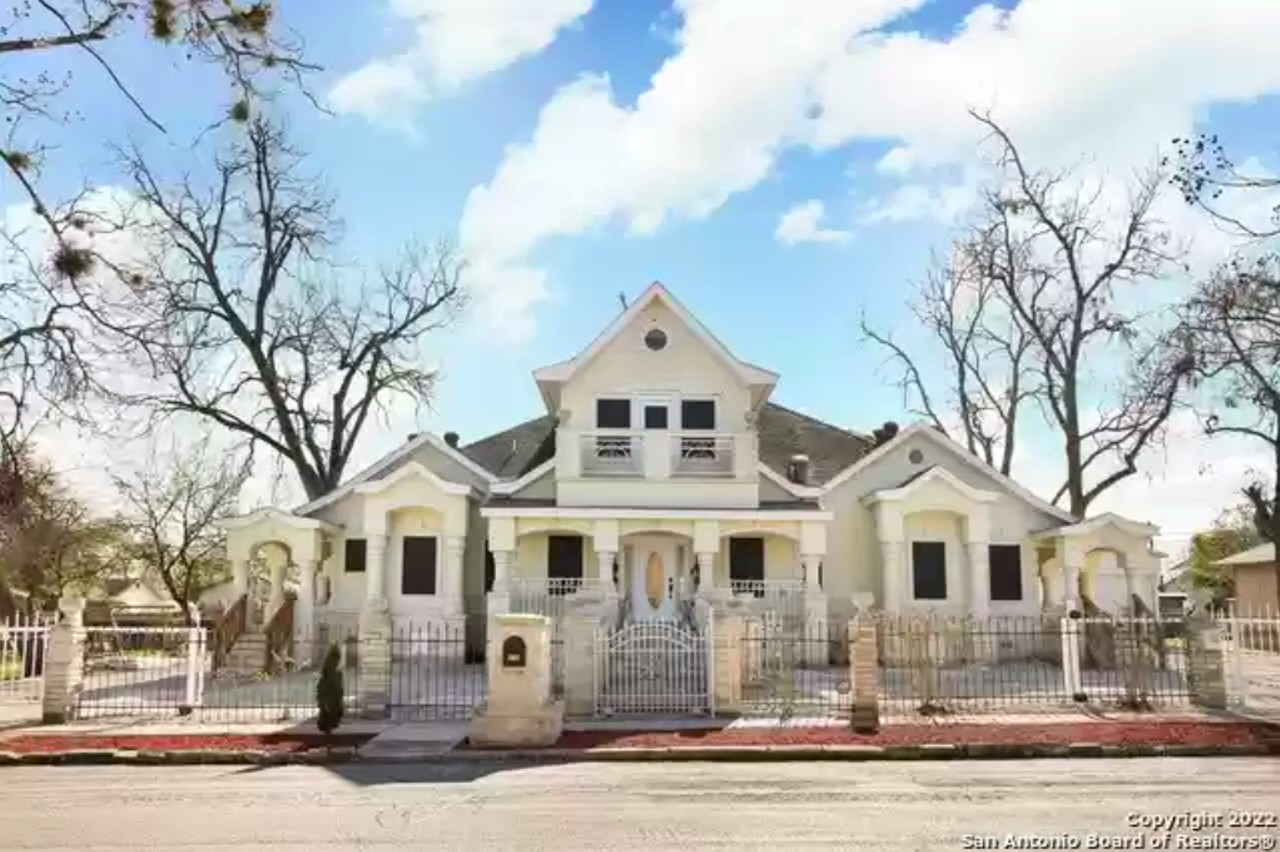 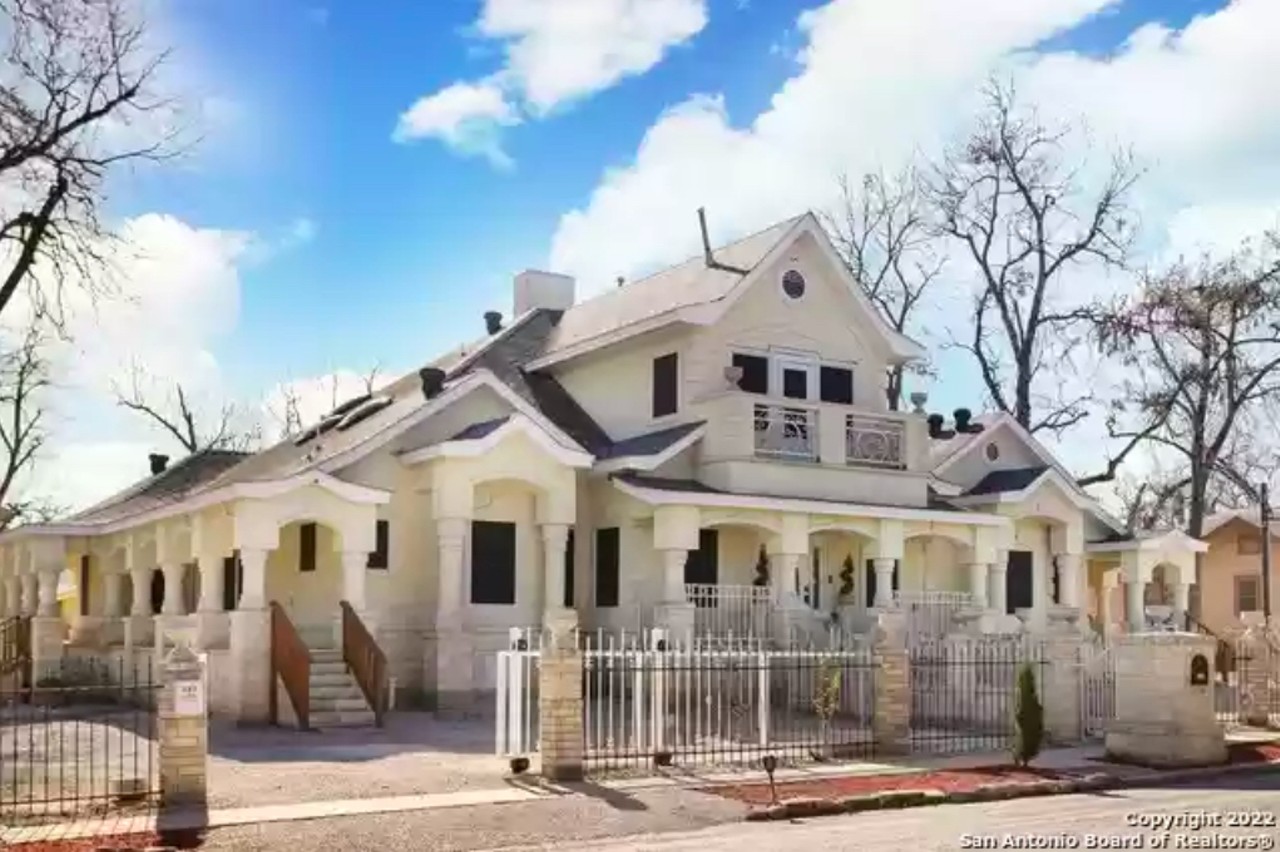