The former CEO of San Antonio's Methodist Hospital and Methodist Children's Hospital has put a stunning Olmos Park mansion on the market for nearly $3 million.

Gay Nord, who led the hospitals from 2011-2016, has listed a four-bedroom, four-and-a-half bath Mediterranean-style home that's described as being recently taken "down to the studs." While features like the home's archways, wainscoting and Redondo tile fit with its 1937 vintage, they're actually part of that massive renovation.

Whether the interior features are old or new, they're beyond fancy. For example, the owner's retreat includes a sitting room and its own balcony along with a walk-in closet that looks bigger than some people's living rooms. Outside there's a breathtaking terrace with a tree-lined swimming pool.

Here's some added trivia: one of the property's previous owners was George Clifton, a longtime San Antonio attorney and county judge who died in the early 1960s. 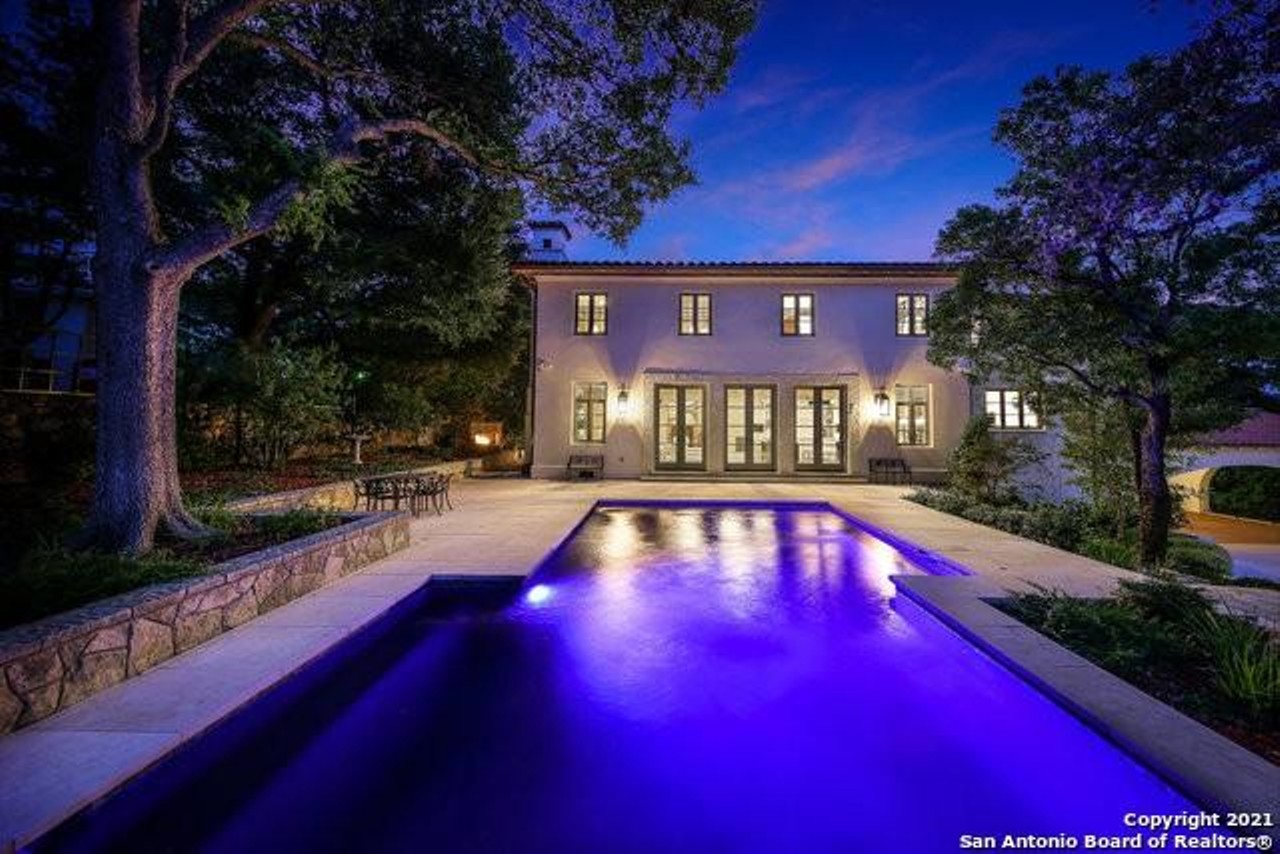 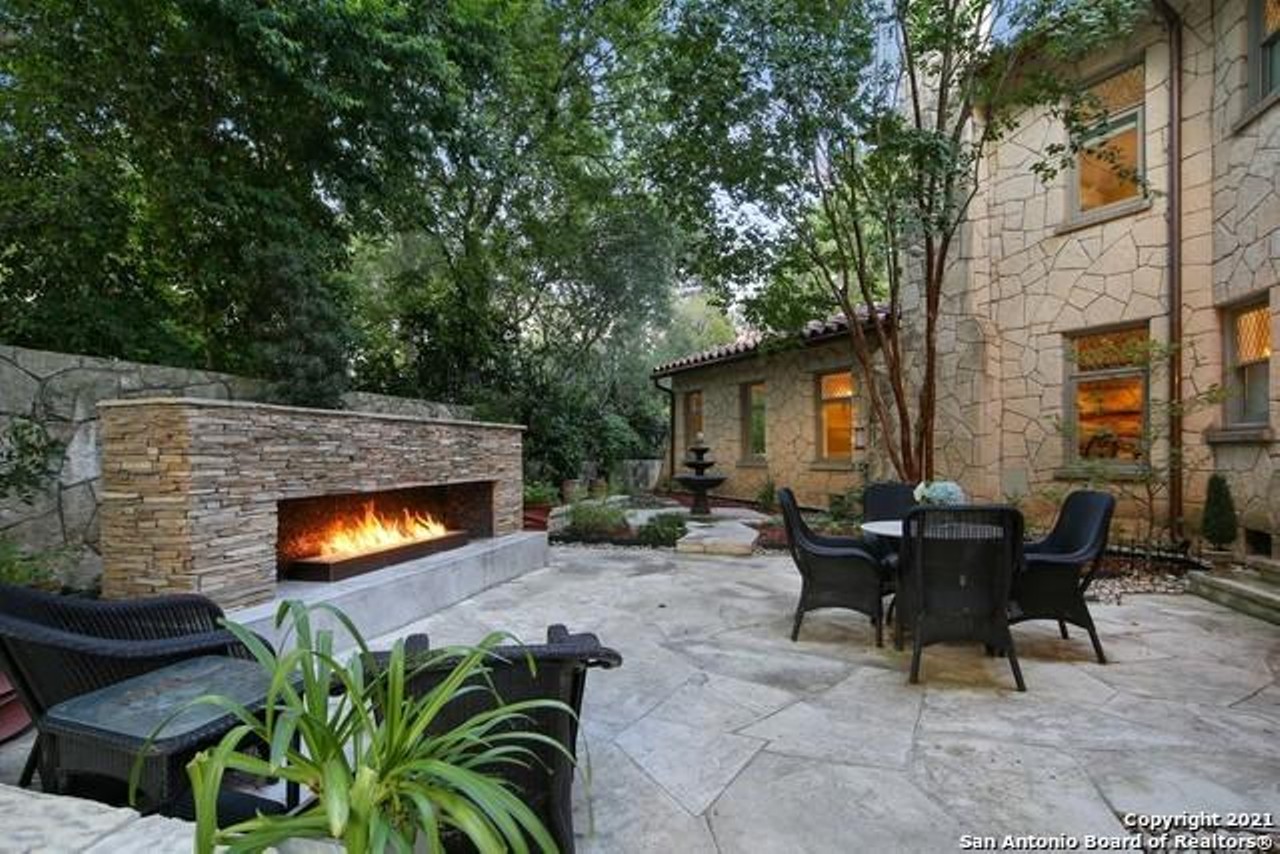 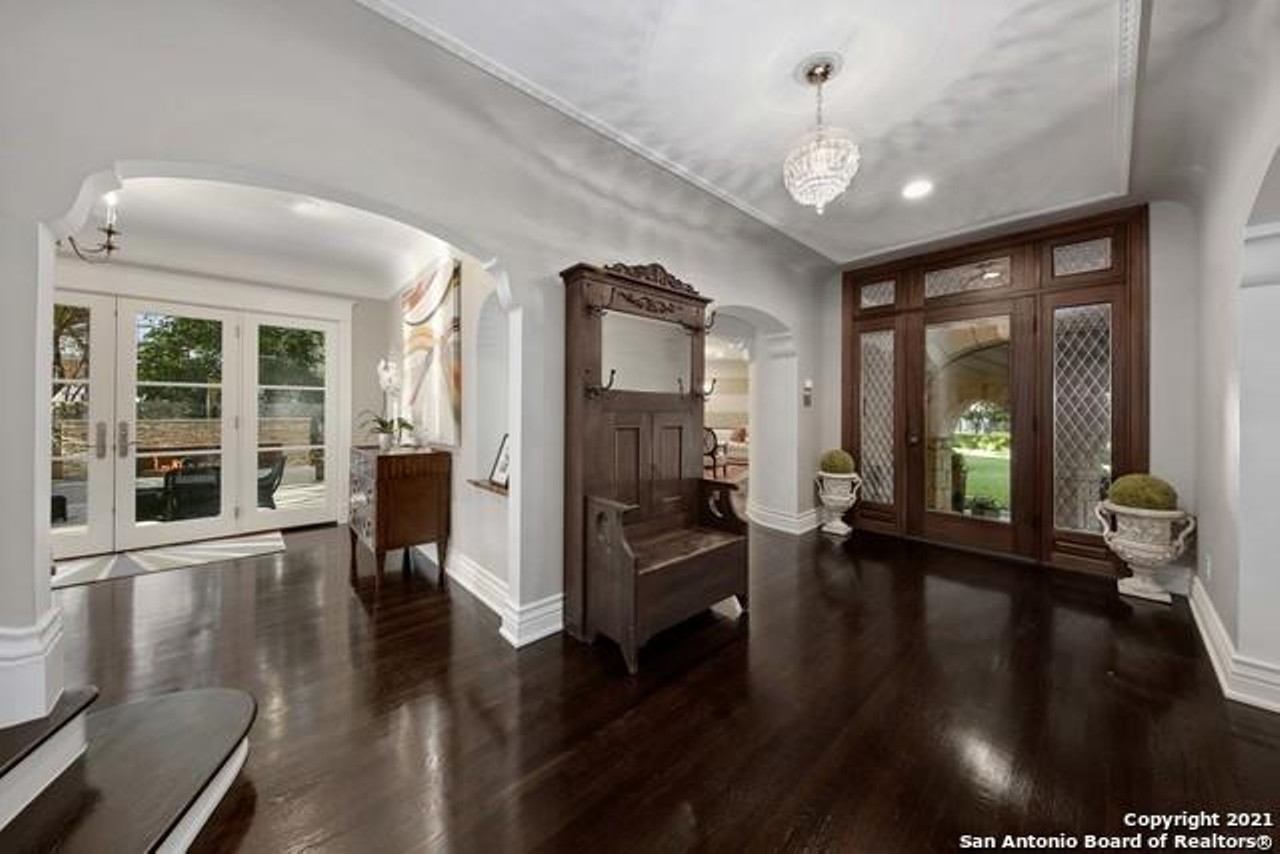 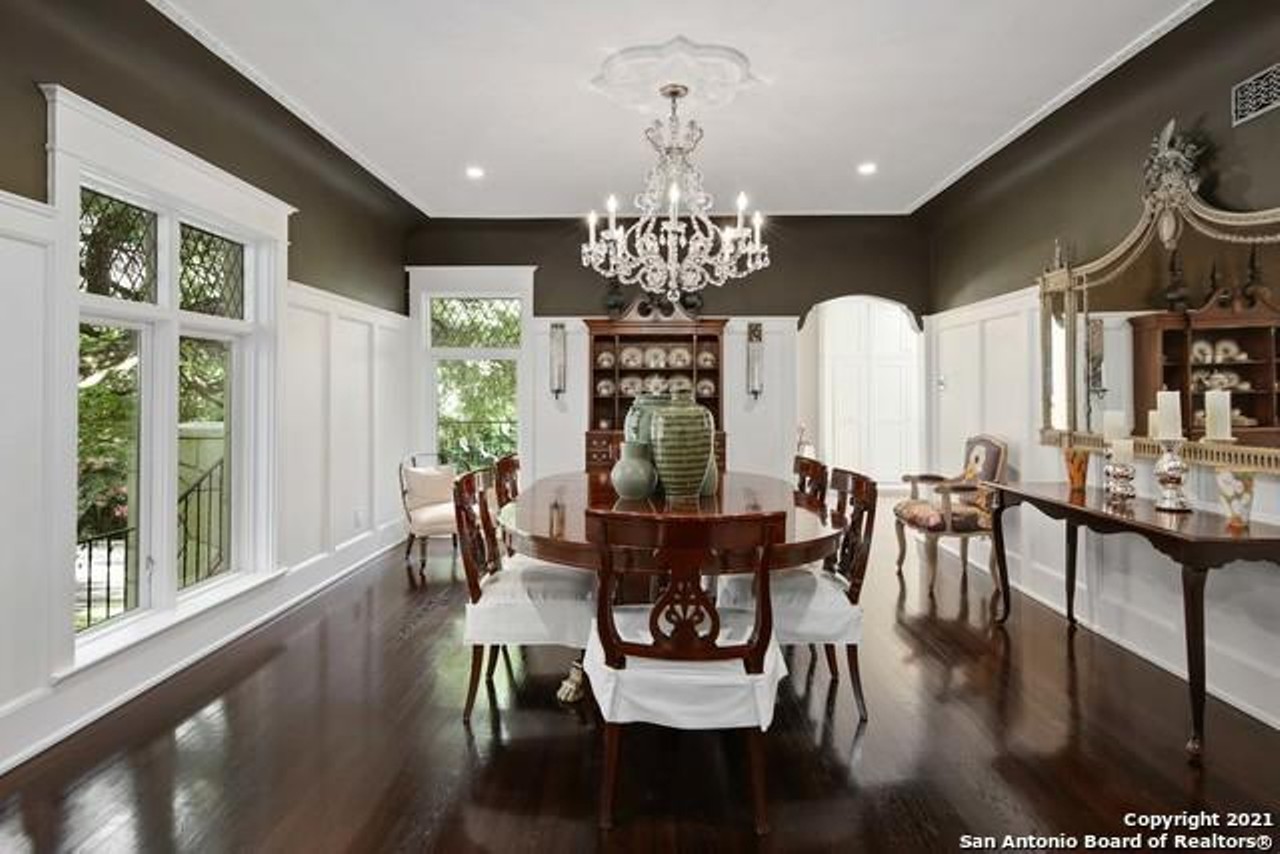 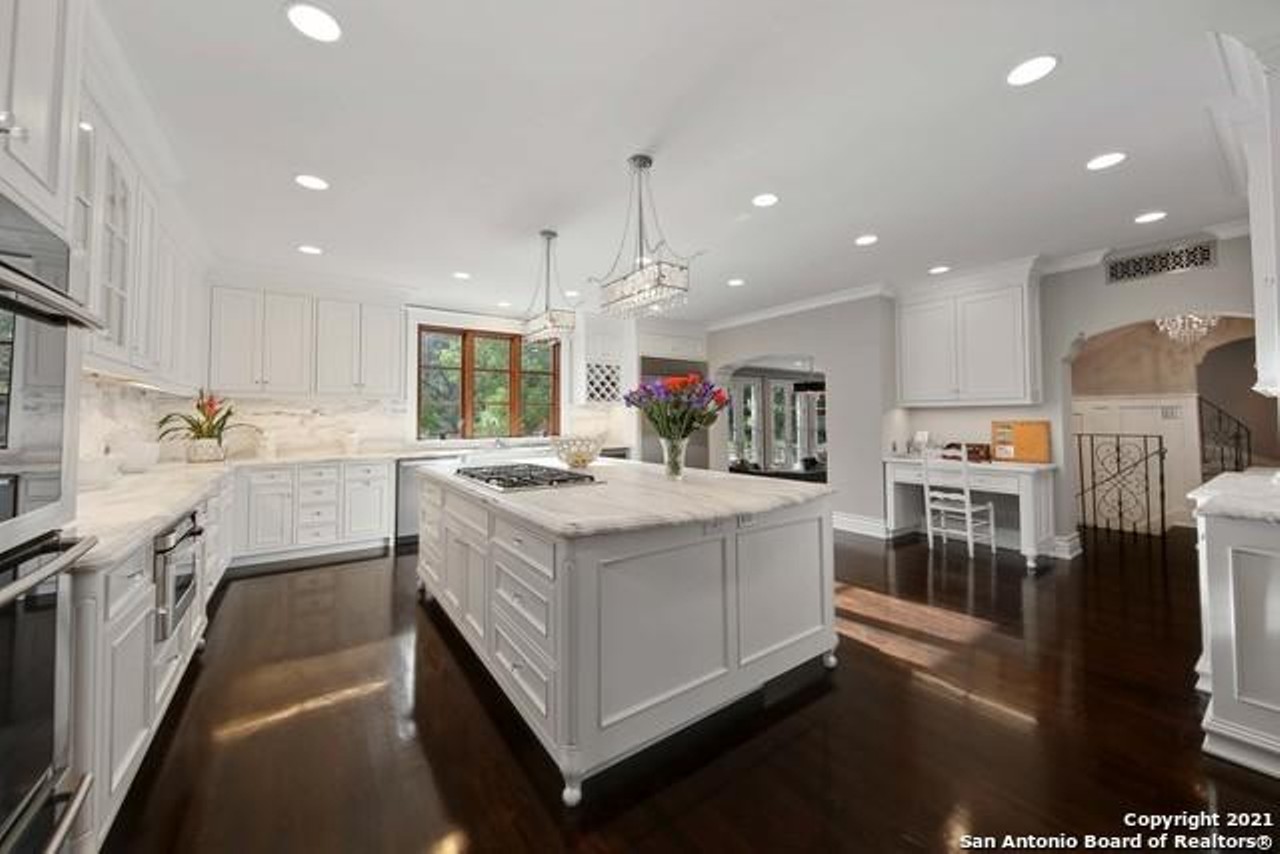 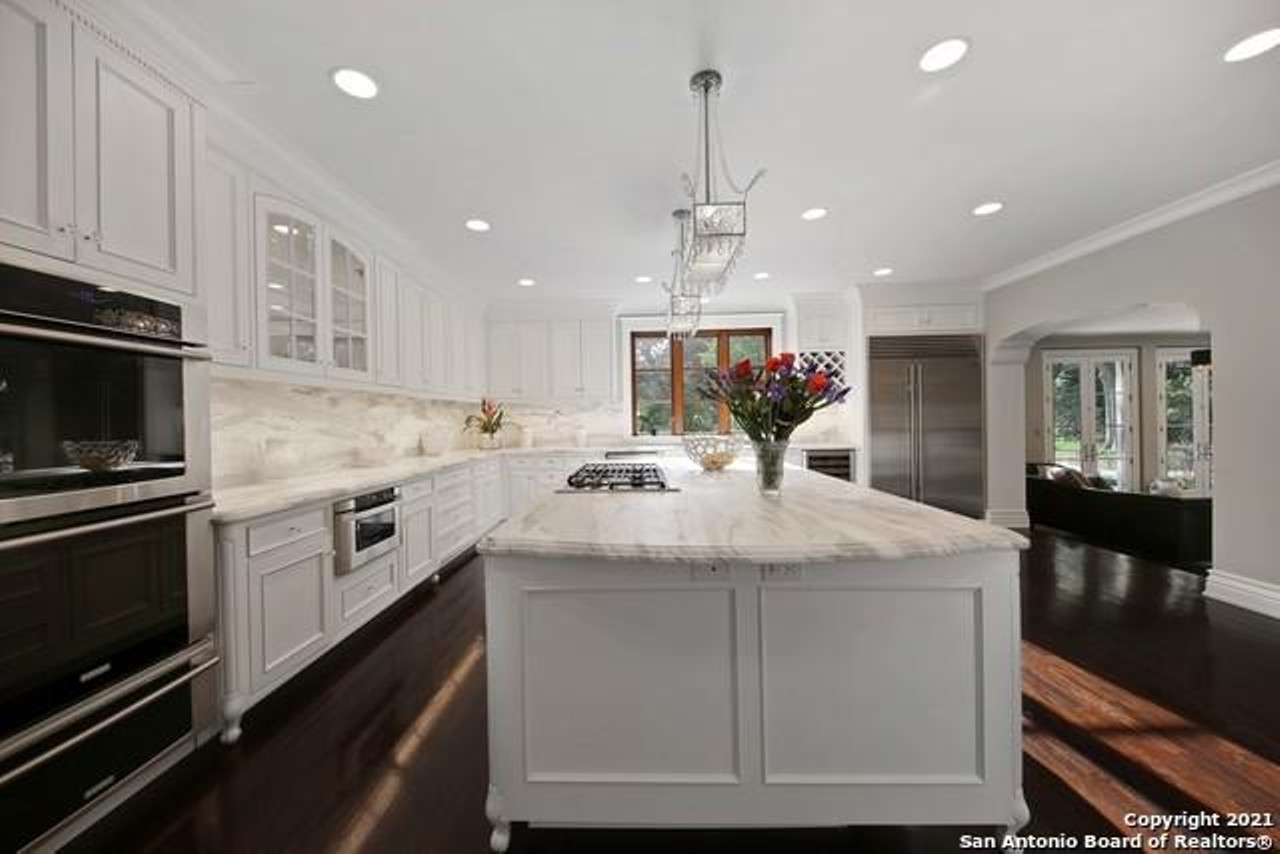 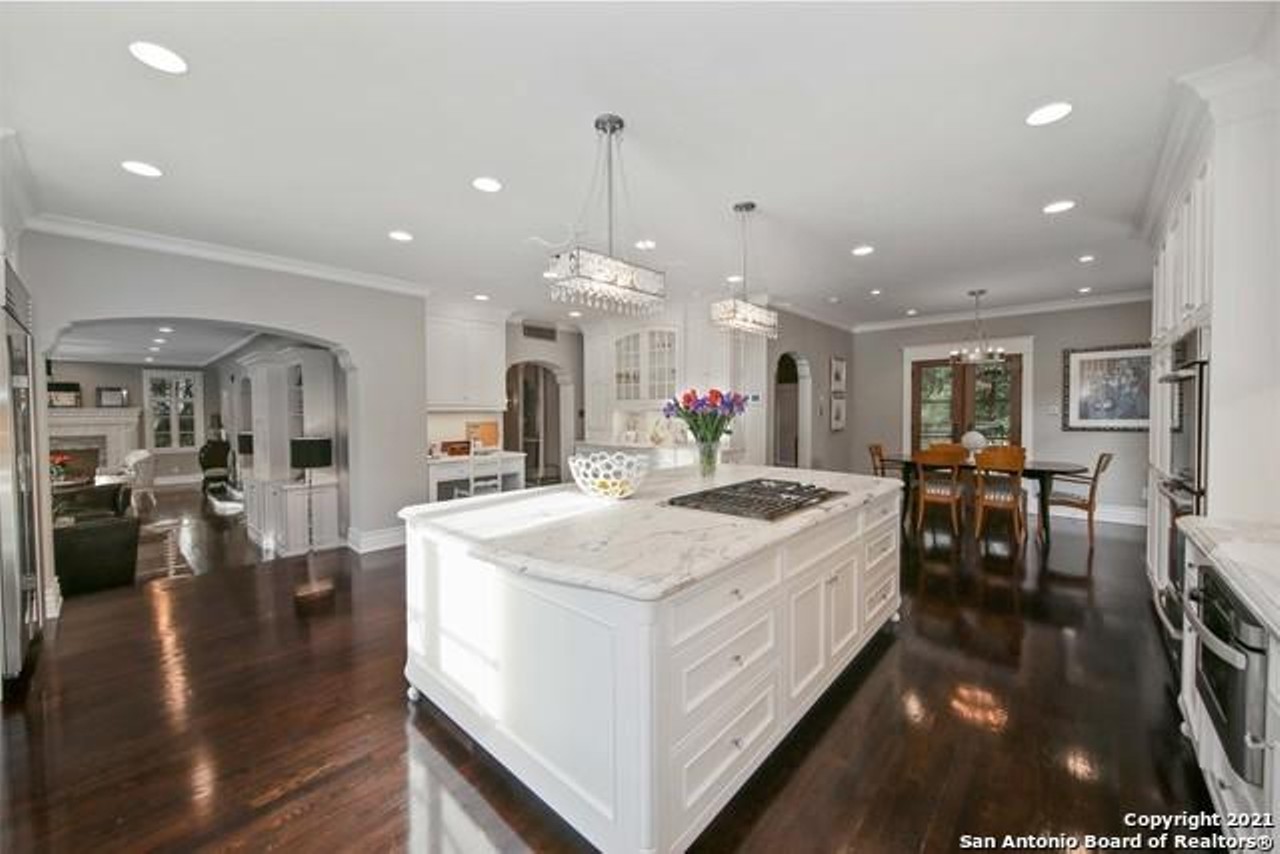 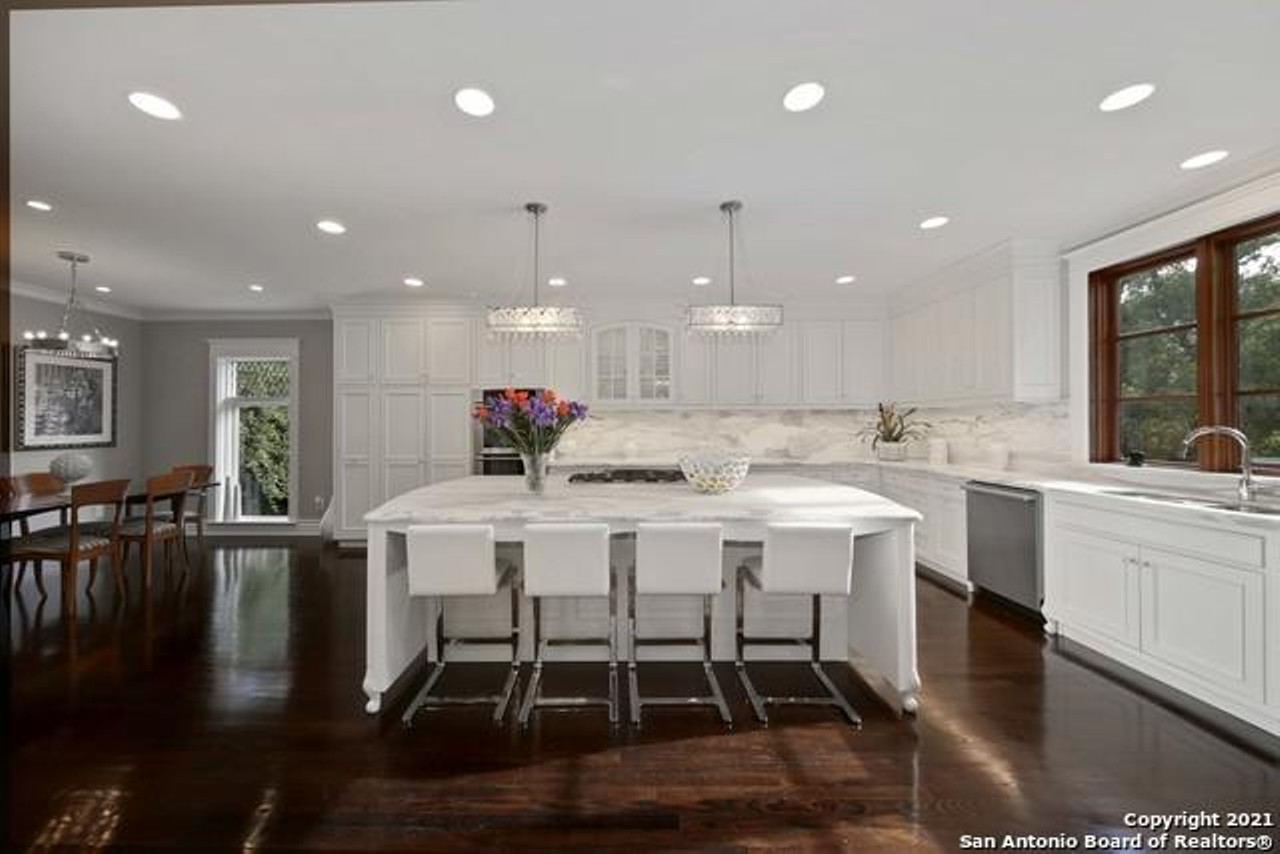