The Olmos Park mansion of late San Antonio socialite Louise Straus has hit the market for $2.9 million, according to Bexar County property records.

Straus, who died in January at age 99, was involved in numerous organizations including the Friends of the McNay, the San Antonio Art League, the San Antonio Symphony and the Battle of the Flowers Association. The East Coast transplant and avid golfer also served on the board of the University of the Incarnate Word and and was a member of the San Antonio Country Club and the Argyle Club, according to her obituary.

Straus' striking 3,800-square-foot home sits on an acre lot surrounded by heritage oaks, according to its property listing. Saltillo tile and hardwoods run through the home's three bedrooms and two and a half baths.

A sunroom that spans the entire back of the residence is "perfect for entertaining," according to the listing. And from Straus' history, it's easy to imagine her doing a considerable amount of entertaining there.

All photos housed on Realtor.com.
Scroll down to view images 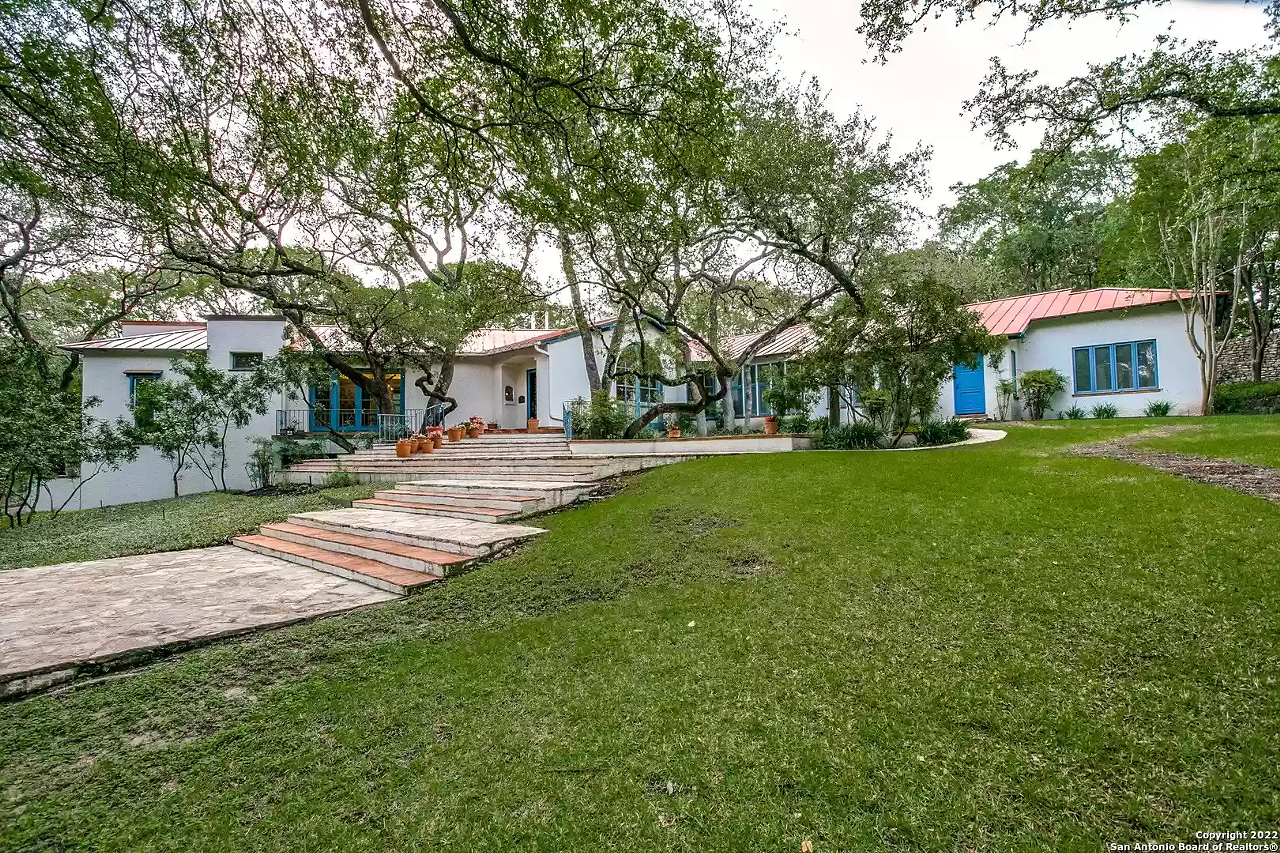 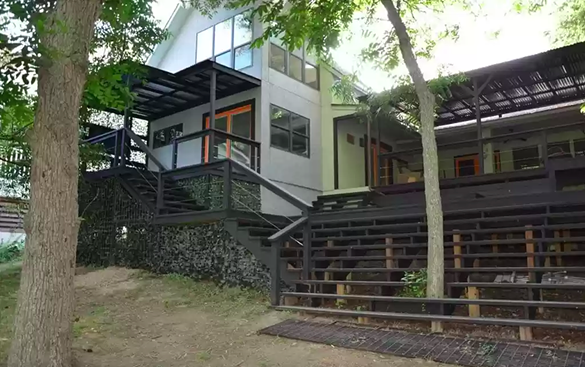 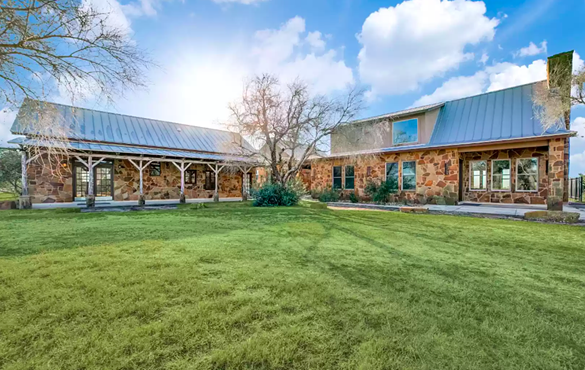 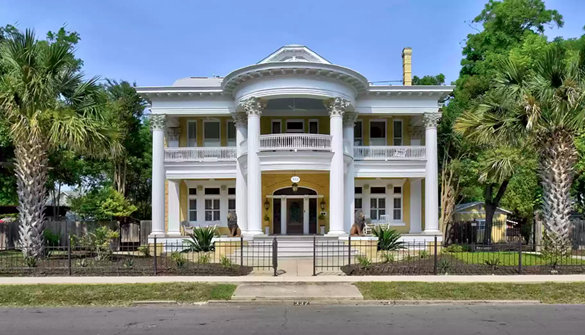