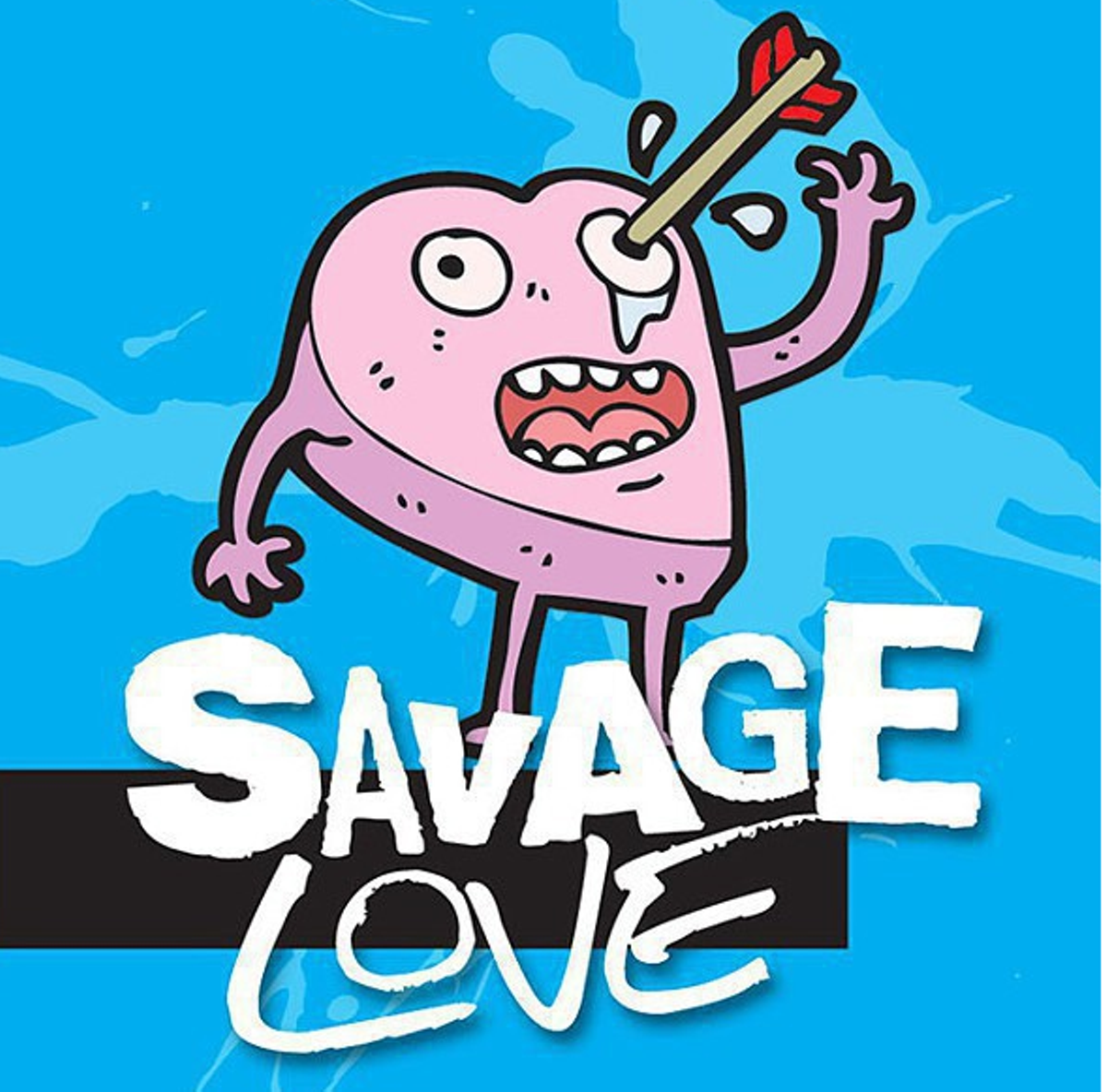 I am a trans man and I have no love life. But I did just hook up with a friend two nights ago. It was the first time I've had sex in more than a year. My problem is that it was a "one-time thing." I was hoping to be FWB at least. I'm furious with myself for giving that away for what amounted to a hookup, and thoroughly sorry for myself for it being a "one-time thing," because it nearly always is. I feel thoroughly unlovable and dejected right now. I was raised a Boston Irish Catholic, and I have PTSD from my parents being difficult. In a backward way, I hope the issue for others is tied to the fallout from my upbringing — because that's something everyone has problems with, and those things, while not entirely fixable, are manageable and not so visible. I worry it's not that, though. I worry my being trans is the first problem a potential partner sees. I am a man with a twat — a forlorn, underused twat at that.

Buck Angel is a public speaker, a filmmaker, an activist, and a trans man, NOPENIS, who famously and fearlessly bills himself as "the man with a pussy." I passed your letter on to him because who better to answer a question from a man with a twat than the man with a pussy?

"Anyone who hasn't had sex in more than a year is going to find it scary to get back out there and start again," said Buck. "And starting again with a body that you might not be 100 percent comfortable with yet? That's even scarier. The first thing that NOPENIS needs to hear — and really believe — is that he is lovable. And he is, even if he doesn't know it yet."

The second order of business: You gotta stop beating yourself up over that one-night stand. Take it from Buck, your fellow trans man, and take it from me, your fellow Irish Catholic queer: You didn't do anything wrong, you didn't give anything away — hell, you were doing something right.

"Hookups can be important for understanding your body sexually," said Buck. "So NOPENIS shouldn't be mad at himself. We learn and grow from our experiences, even if they're bad ones. And here's what I learned from my first experiences in the gay men's world of sex: Hookups are the way it's done. I was not prepared for that because I'd had sex only with women before my transition. That was hard for me, too, at first. But what I learned was that I wasn't being rejected, even if it was only a one-night thing. I was being accepted in a way I wasn't used to."

"NOPENIS absolutely shouldn't count himself out just because he's trans," said Buck. "The world is different now, and many people are attracted to trans men sexually. He just needs to learn to love himself and to have sexual confidence, because people find that attractive. And he should continue to experiment and continue to embrace new experiences!"

On the Lovecast, a cavalcade of sex-toy questions: savagelovecast.com.