AMC's period drama Mad Men became such a cultural phenomenon that people now refer to the sleek Mid-Century designs that featured so prominently in the series as "Mad Men style" or "Mad Men decor."

If those kind of sharp, geometric lines are your jam, lucky you: San Antonio's suburbs are full of vintage homes built in the middle part of the 20th century, and we rounded up a few that look move-in ready.

While the Mid-Century Modern era is largely considered to span from 1945 to 1969, a couple of these houses date from the early 1970s. Because, well, who'd want to give up clean lines and natural light for earth tones and tacky wood paneling? 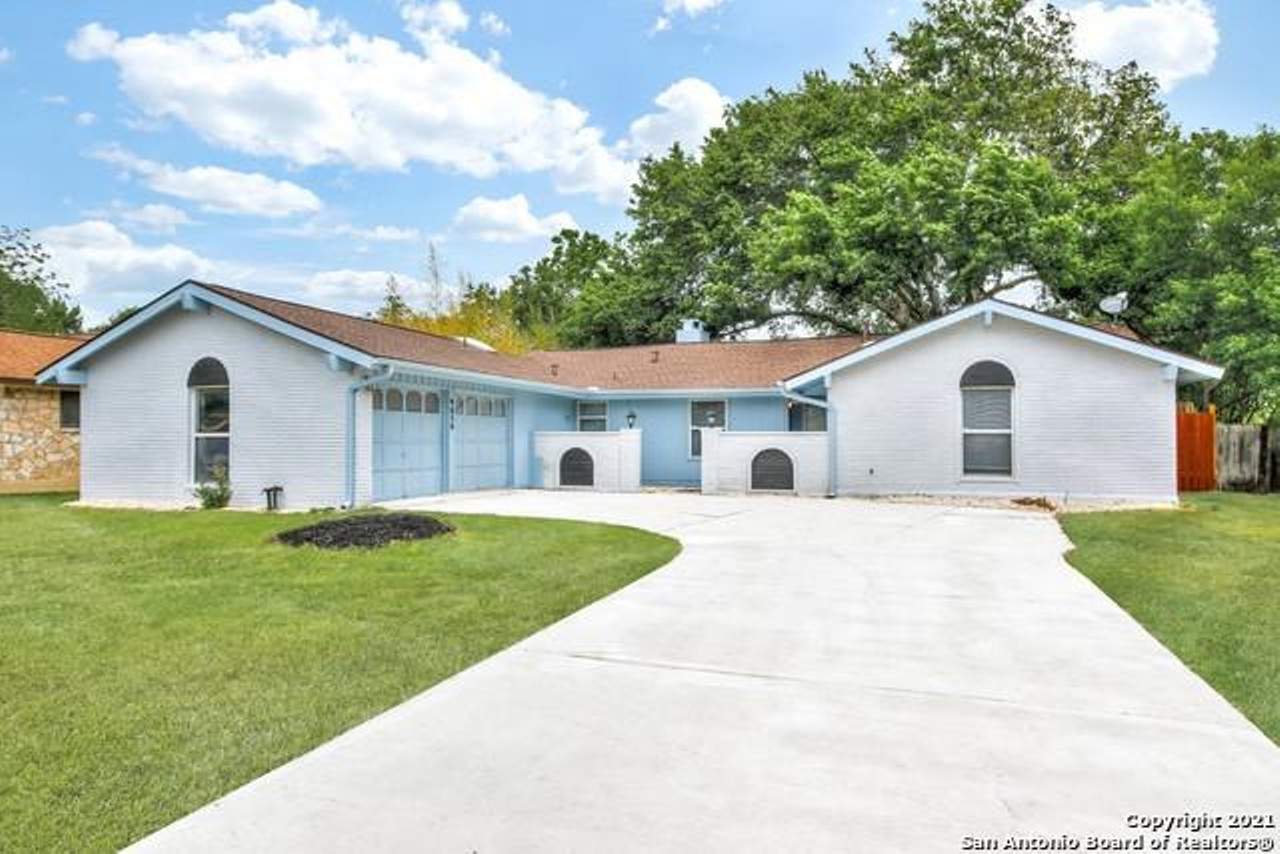 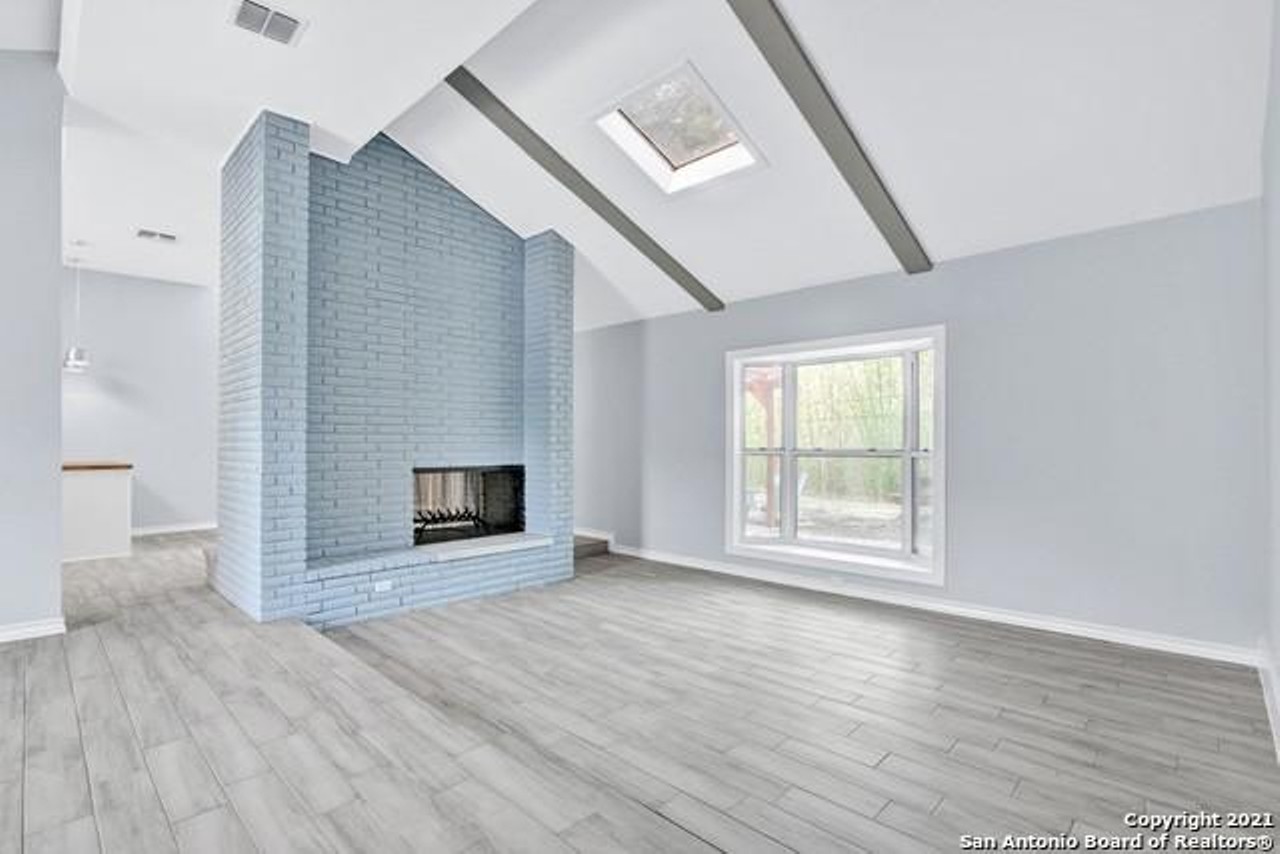 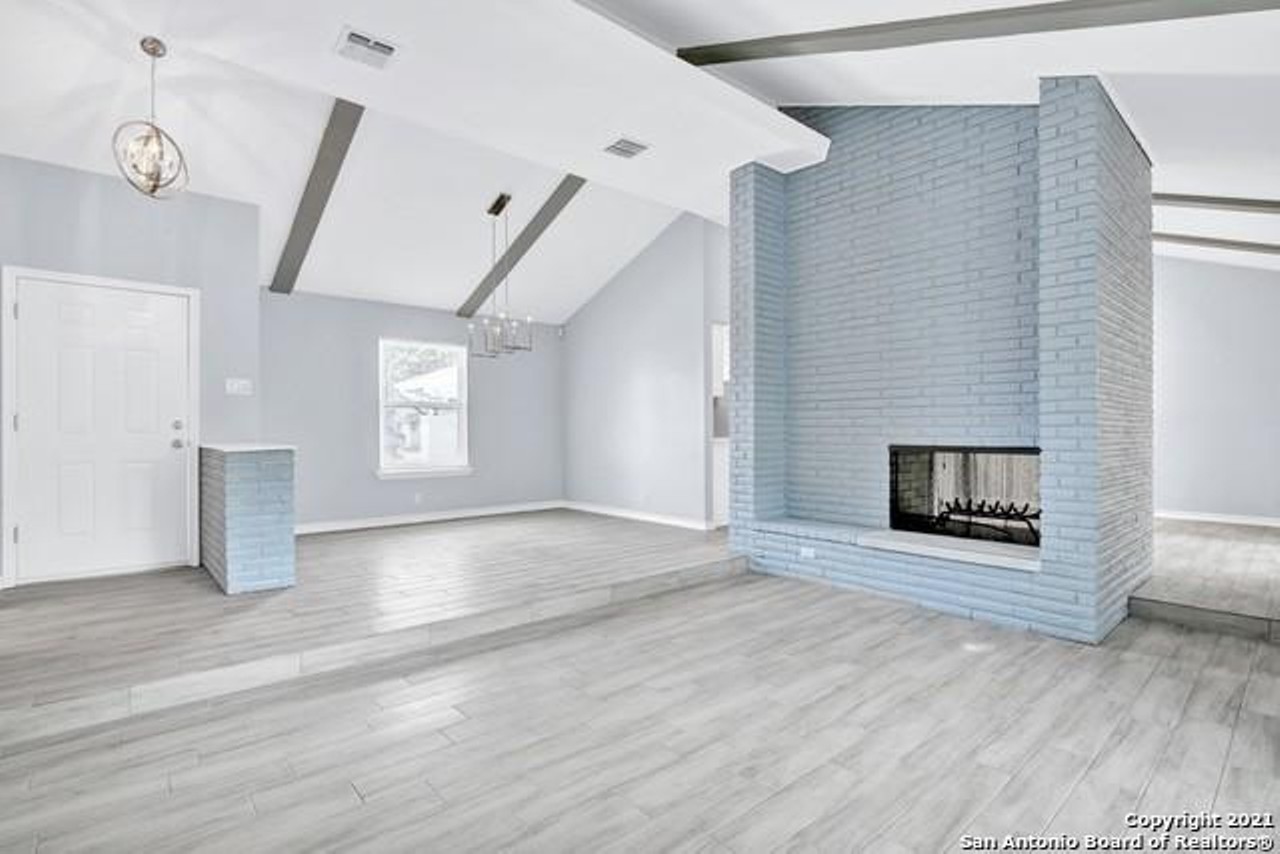 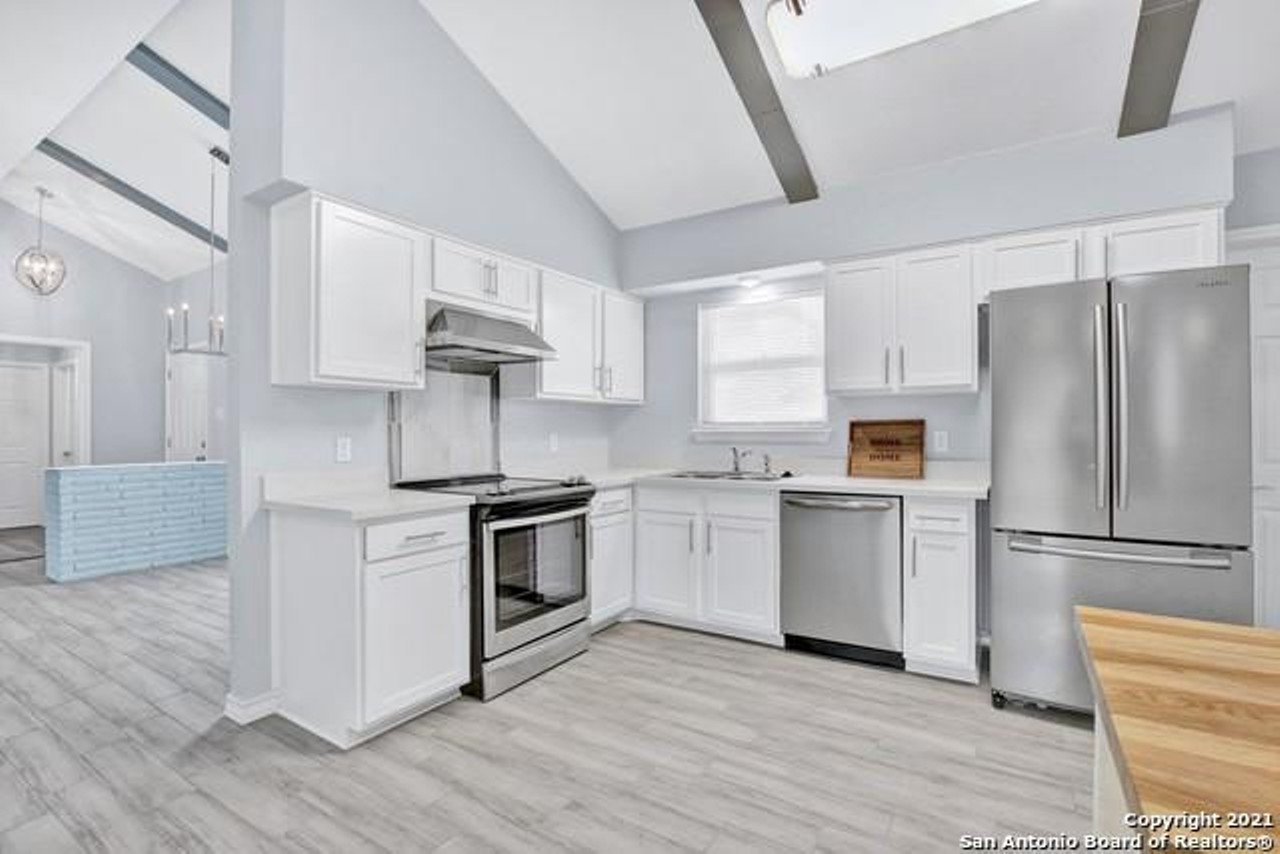 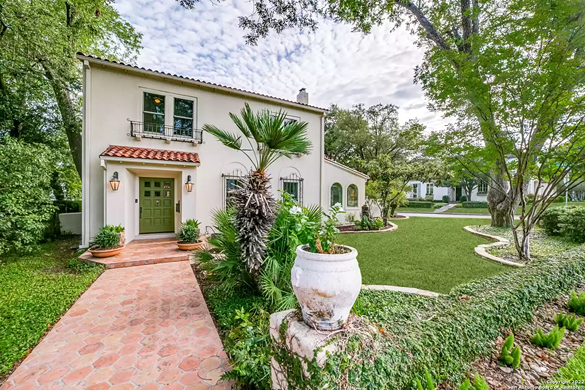 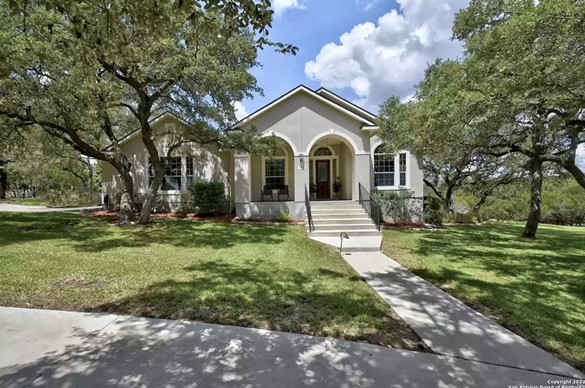