This two-story home listed for $695,000 in San Antonio's King William neighborhood embodies the stately elegance of the historic district. The pillared front porch, breezy balcony and vibrant colors aren't the kind of thing you're likely to find in a McMansion dropped into the North Side sprawl.

The house and a "twin" next door were built in 1914 but divided up into fourplexes during the 1960s. Renowned architect Charles Shubert restored the structure in the late 2000s, bringing back its original charm, according to the Texas Society of Architects.

Shubert's care is apparent in the house's flooring, all of which is original and restored. The second-story balcony, cooled with outdoor ceiling fans, gives a breathtaking view of the Tower of the Americas and downtown.

The 2,600-square-foot home has three bedrooms plus four and a half baths.

This home is listed by Carlos Gil with Stephen E. Malouff Realty Group. 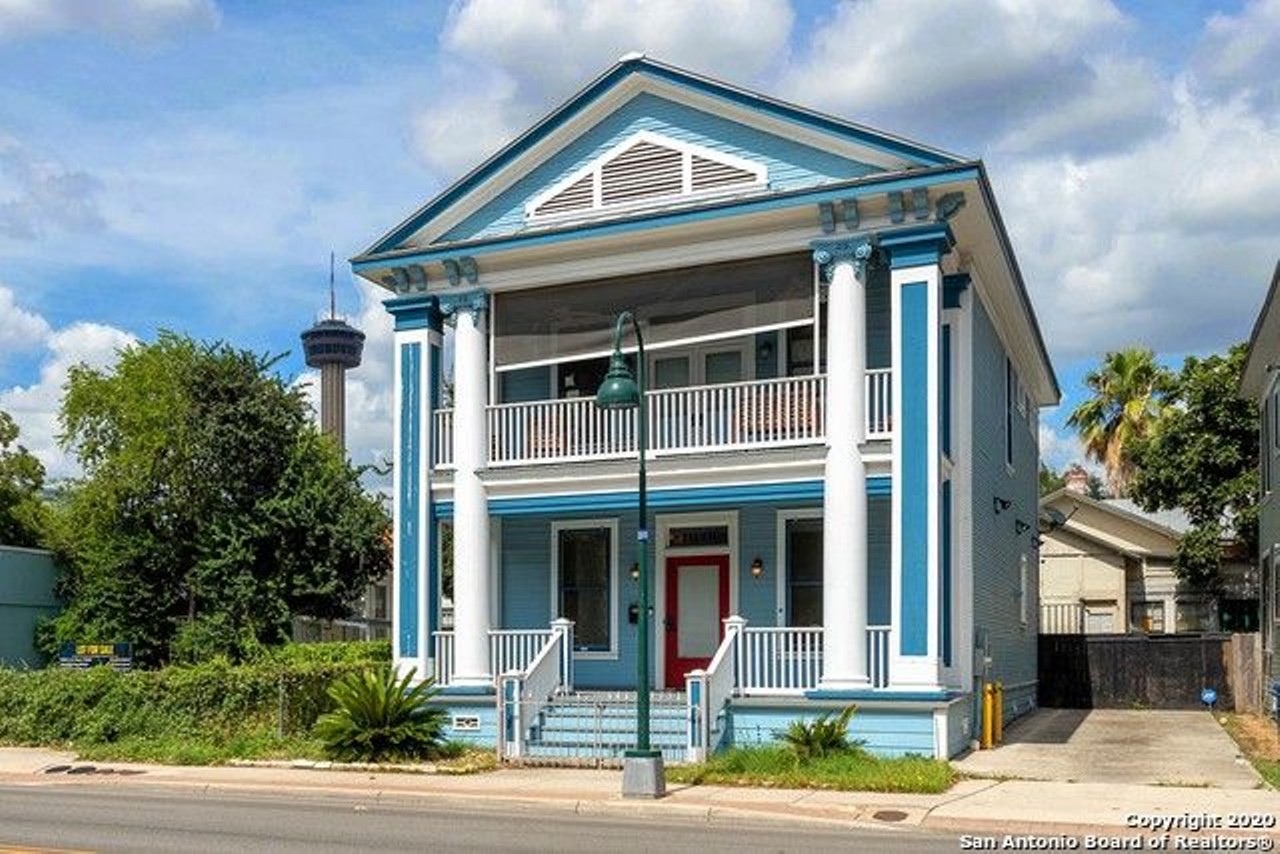 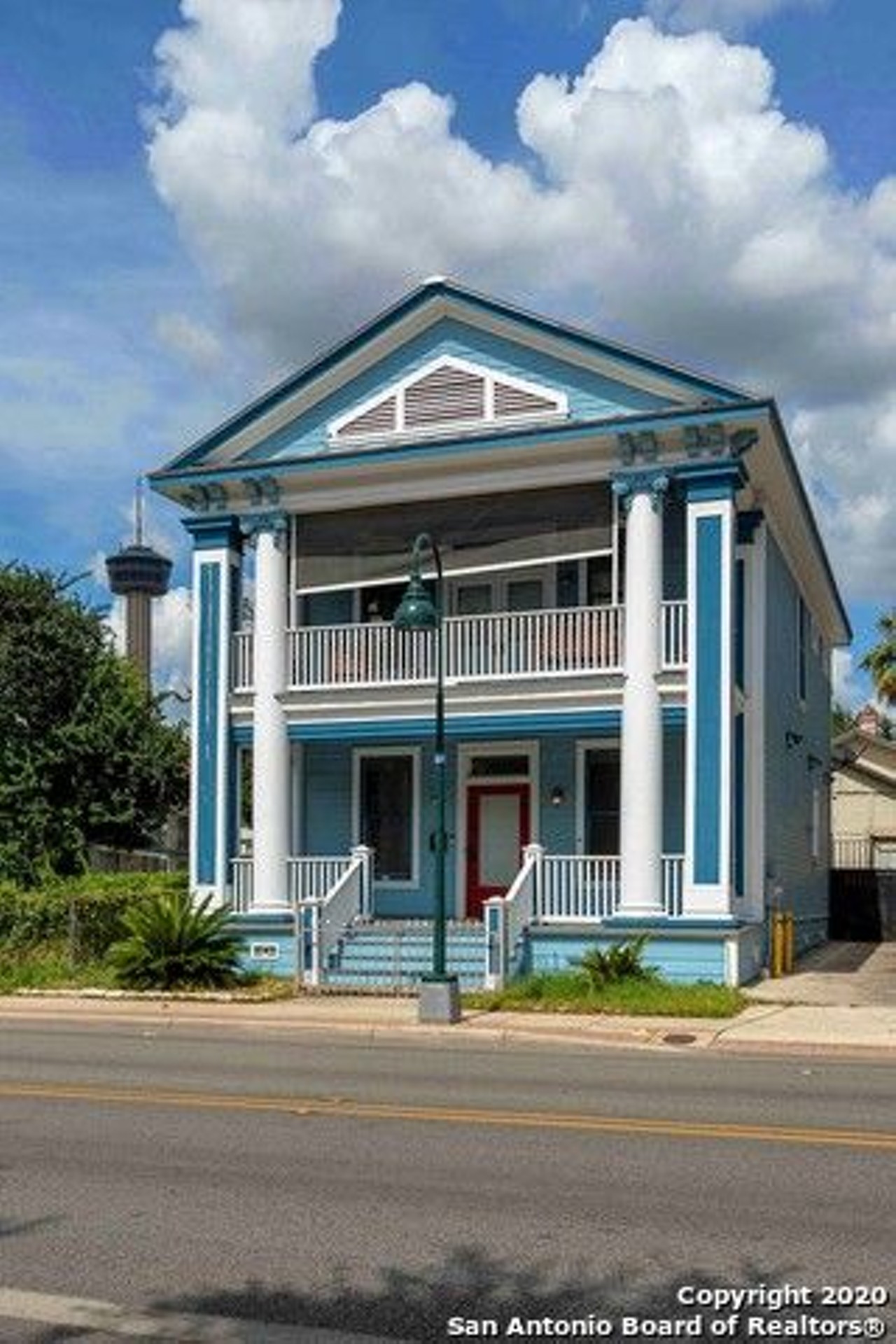 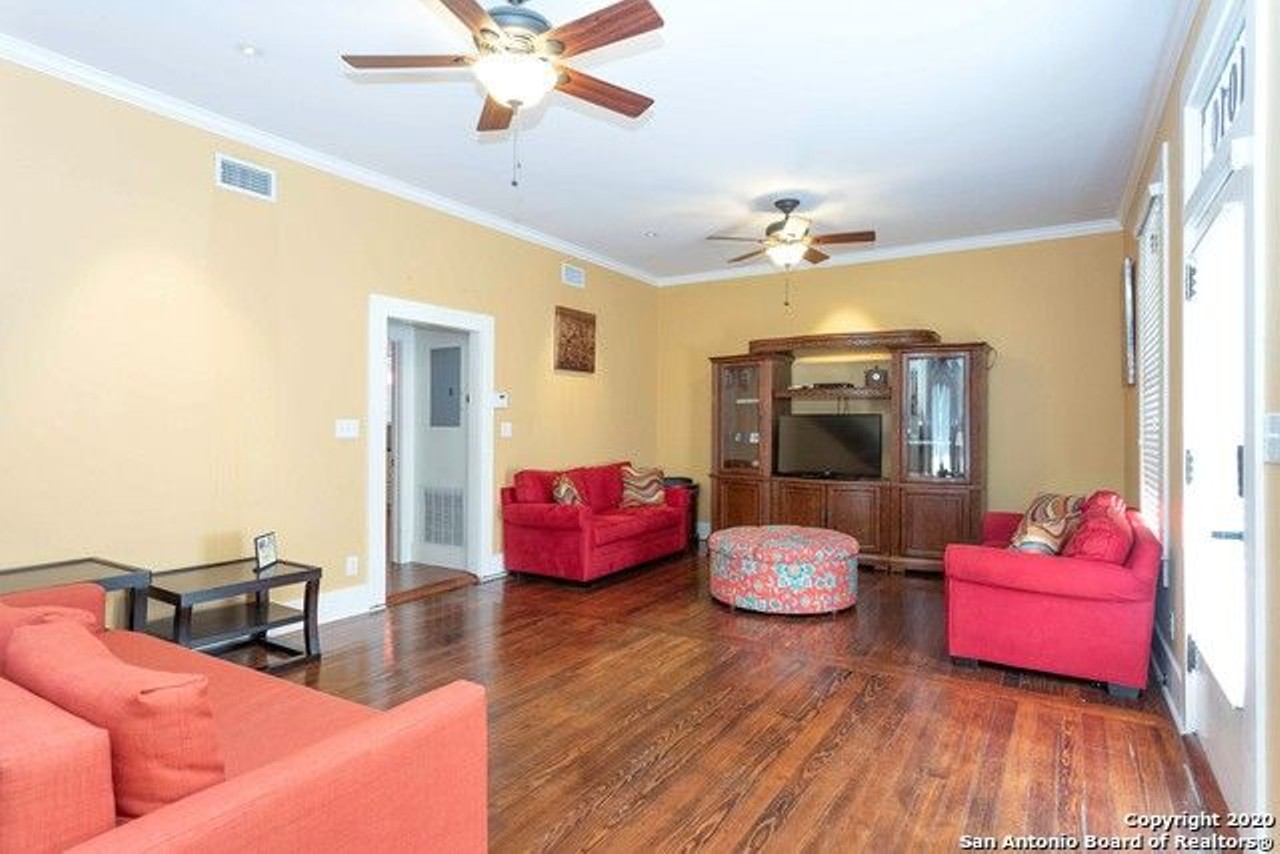 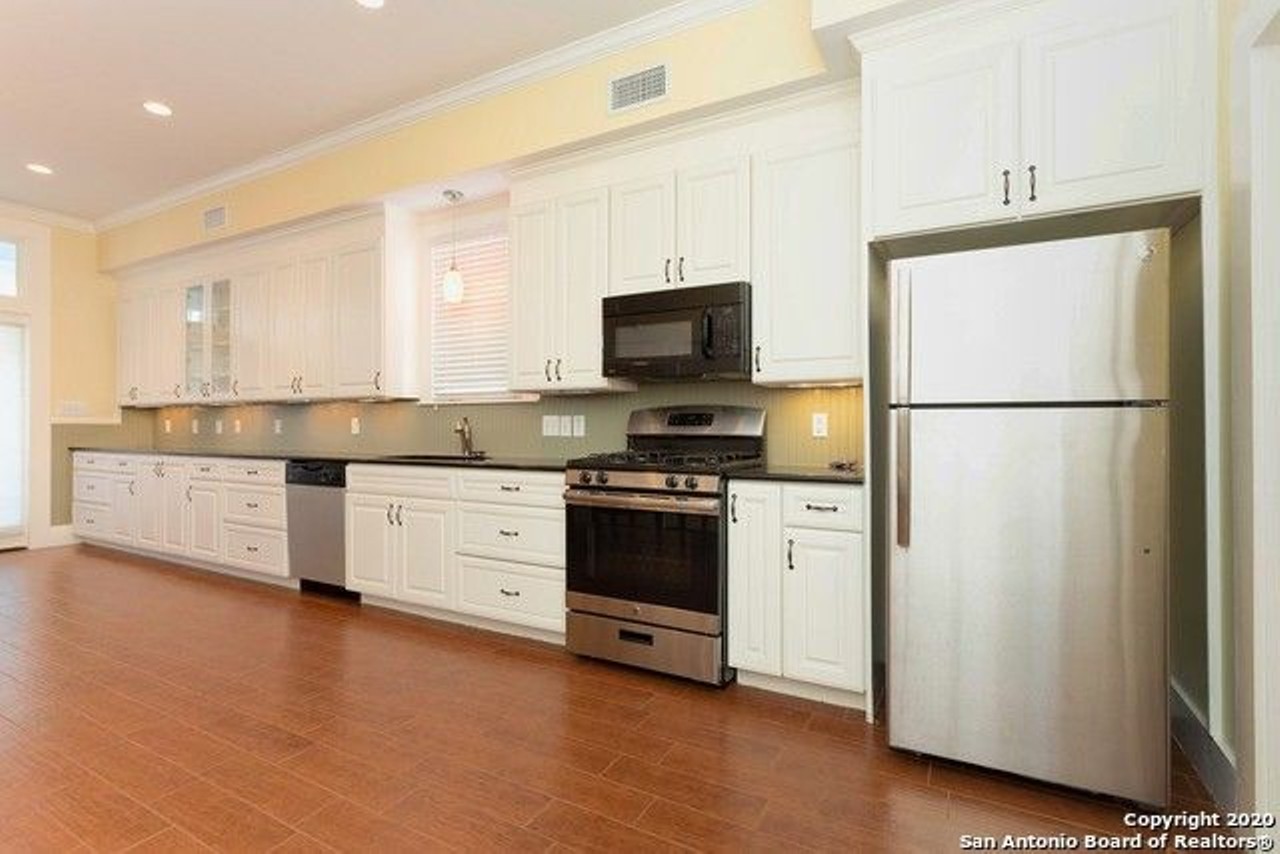