This $2.4M San Antonio home was built by the architect of Jefferson High School and Texas A&M

In the early 20th century, Carleton Adams was one of the deans of Texas architecture.

In 1932, his firm designed the Spanish Colonial Revival-style Thomas Jefferson High School campus, whose look was so distinct it landed on the cover of Life magazine. He also designed the Texas A&M Memorial Student Center while he was the university's campus architect, as well as the Kerr County Courthouse.

However, Adams' earliest notoriety was earned designing beautiful homes in affluent Alamo City neighborhoods such as Monte Vista. And this three-bedroom, three-and-a-half-bath Adams creation now on the market for $2.4 million is definitely one of his showstoppers.

Set on the highest point in Terrell Hills, the postcard-worthy pink palace features a graceful spiral staircase with a chandelier in the middle, and its wood paneled sitting room drips old-world elegance. There's even a wine cellar and casita on the grounds.

This home is listed by Amelita Mauze with Kuper Sotheby's International Realty. 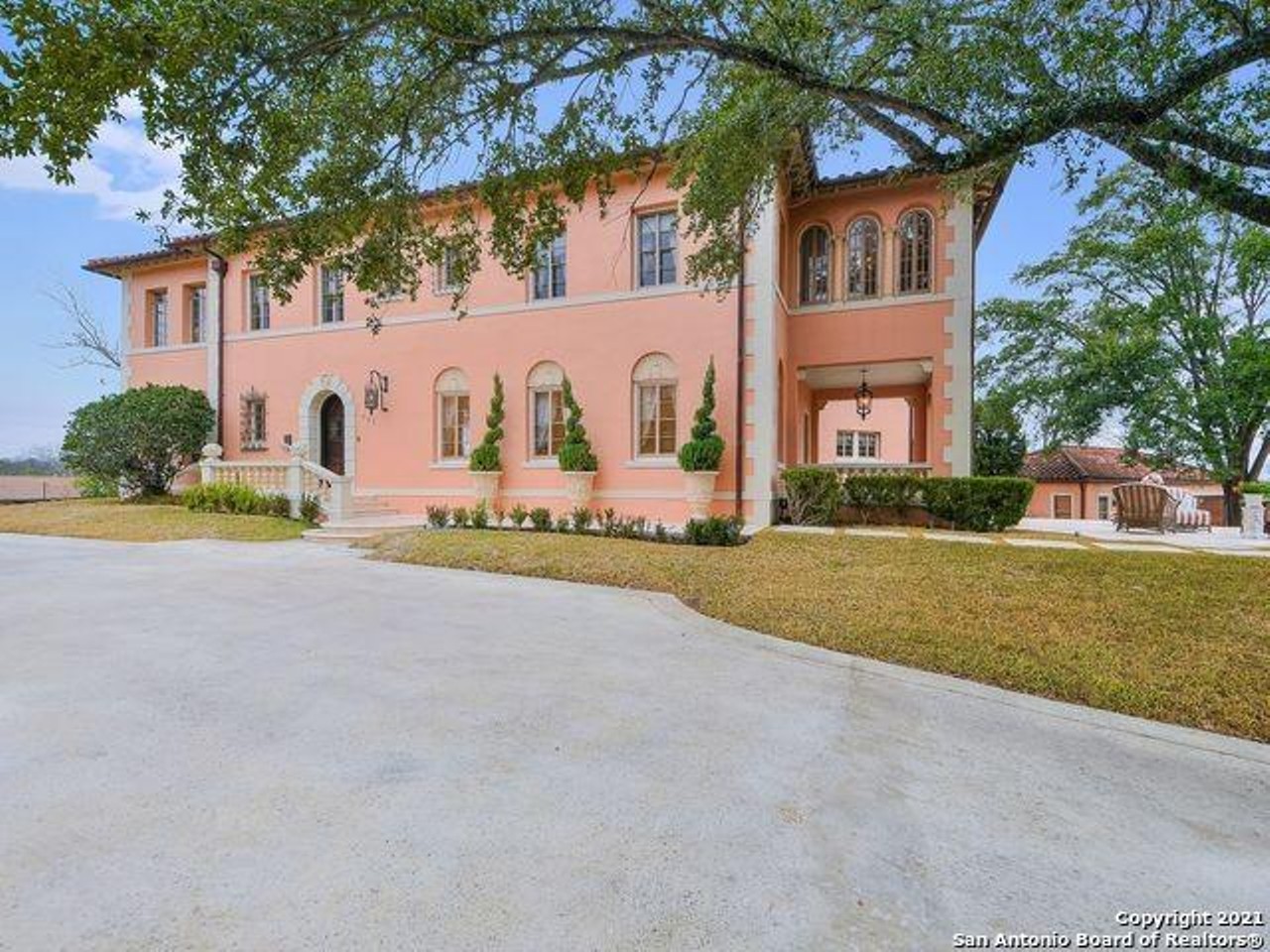 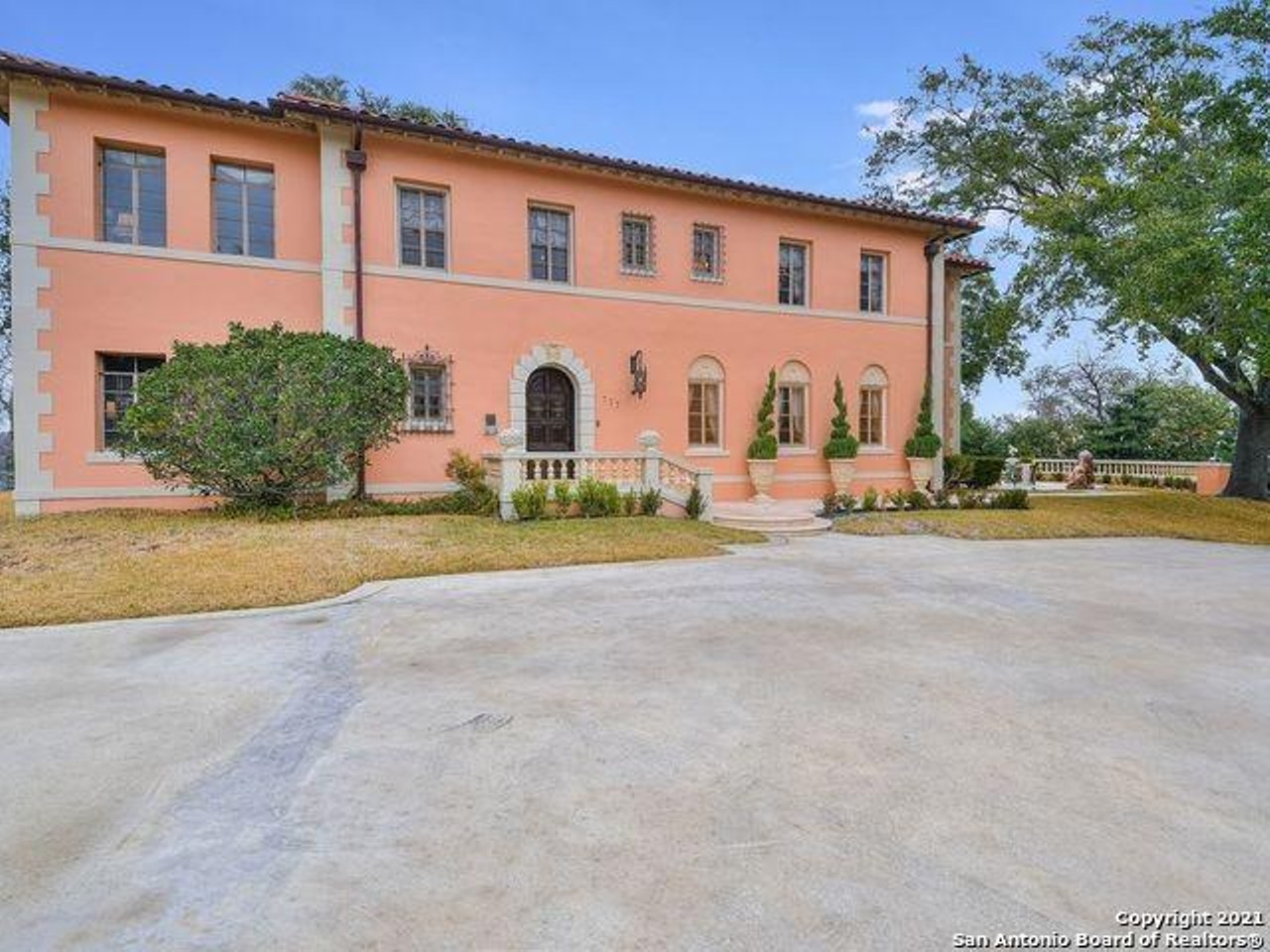 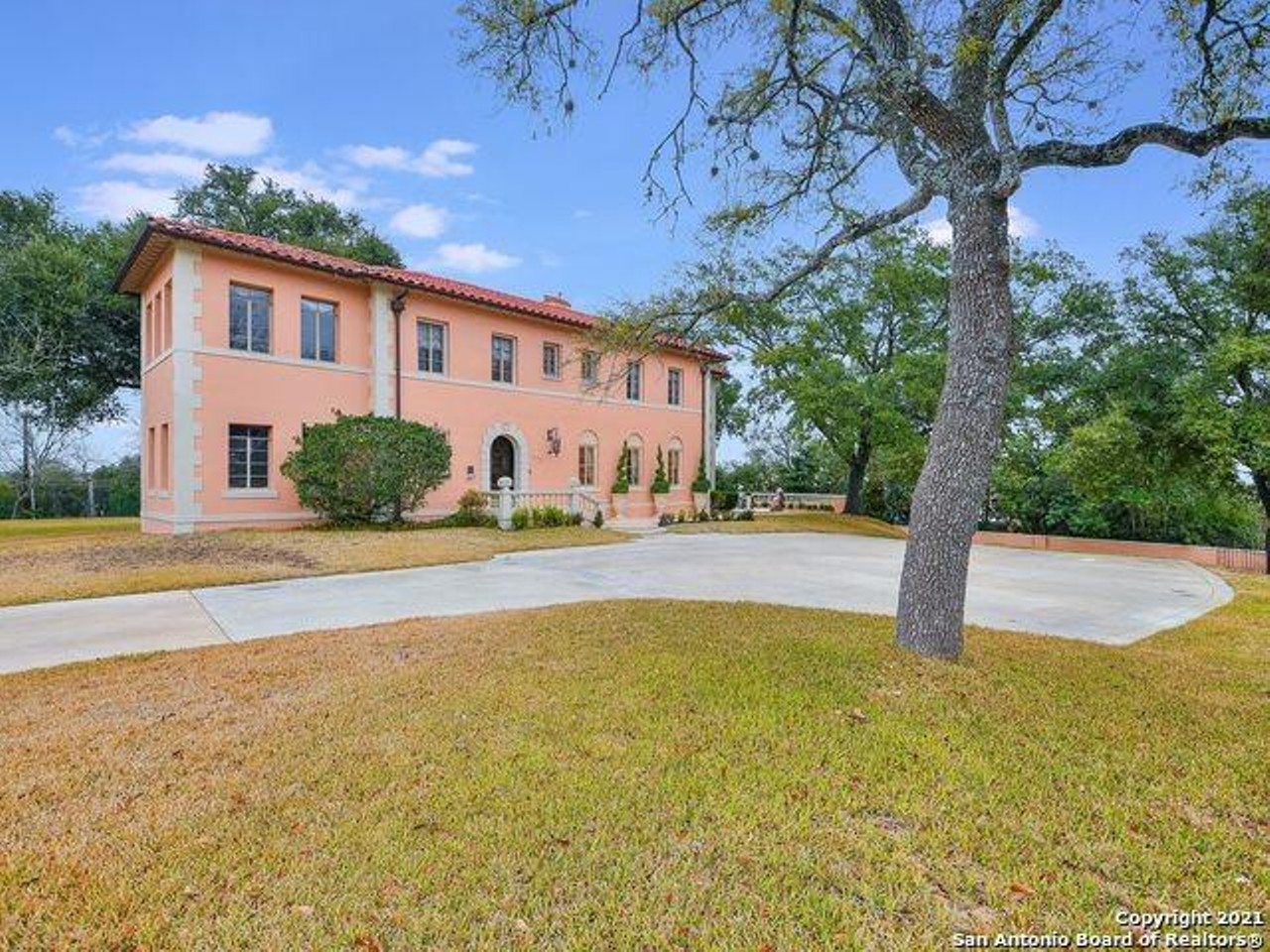 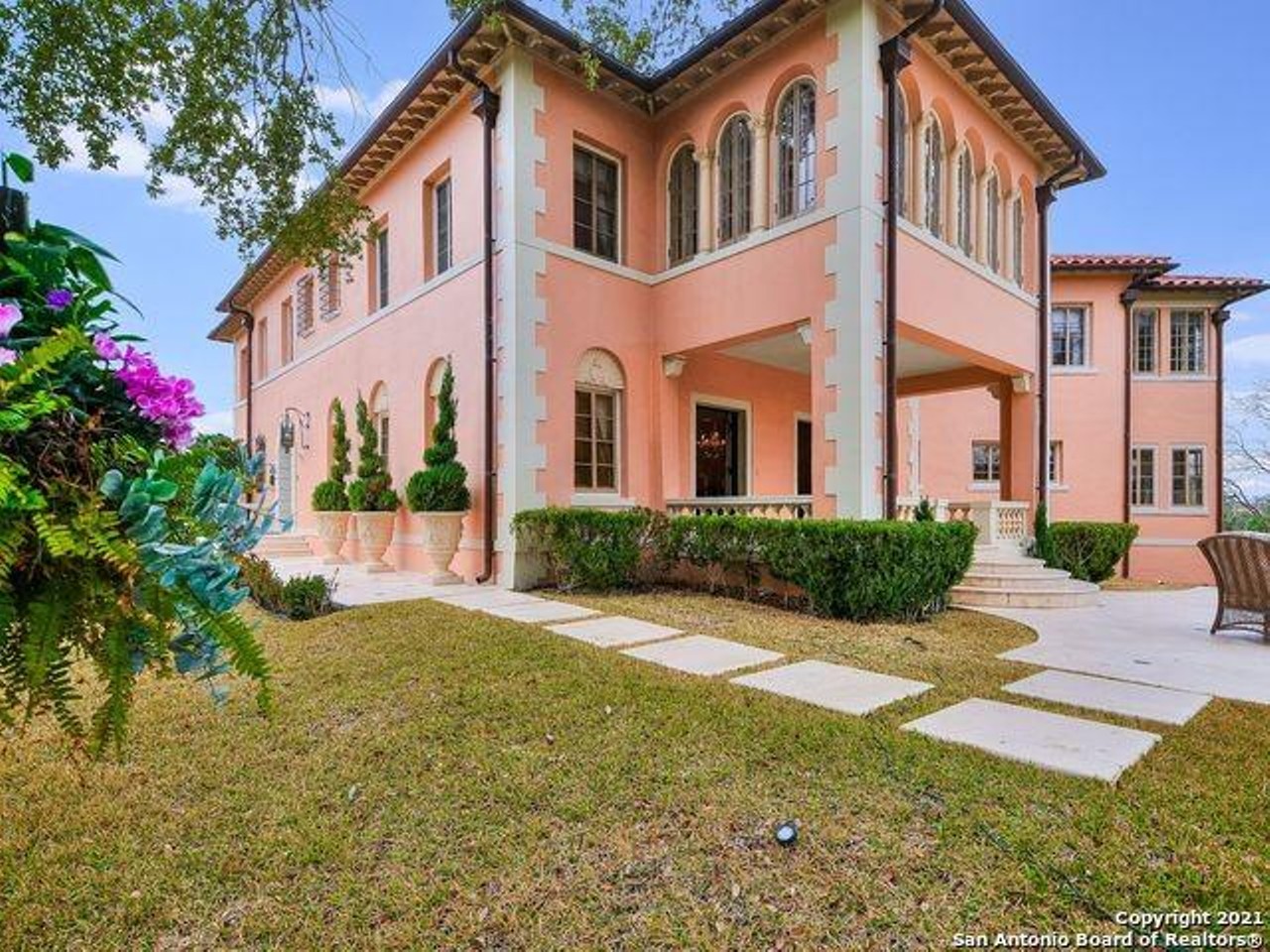 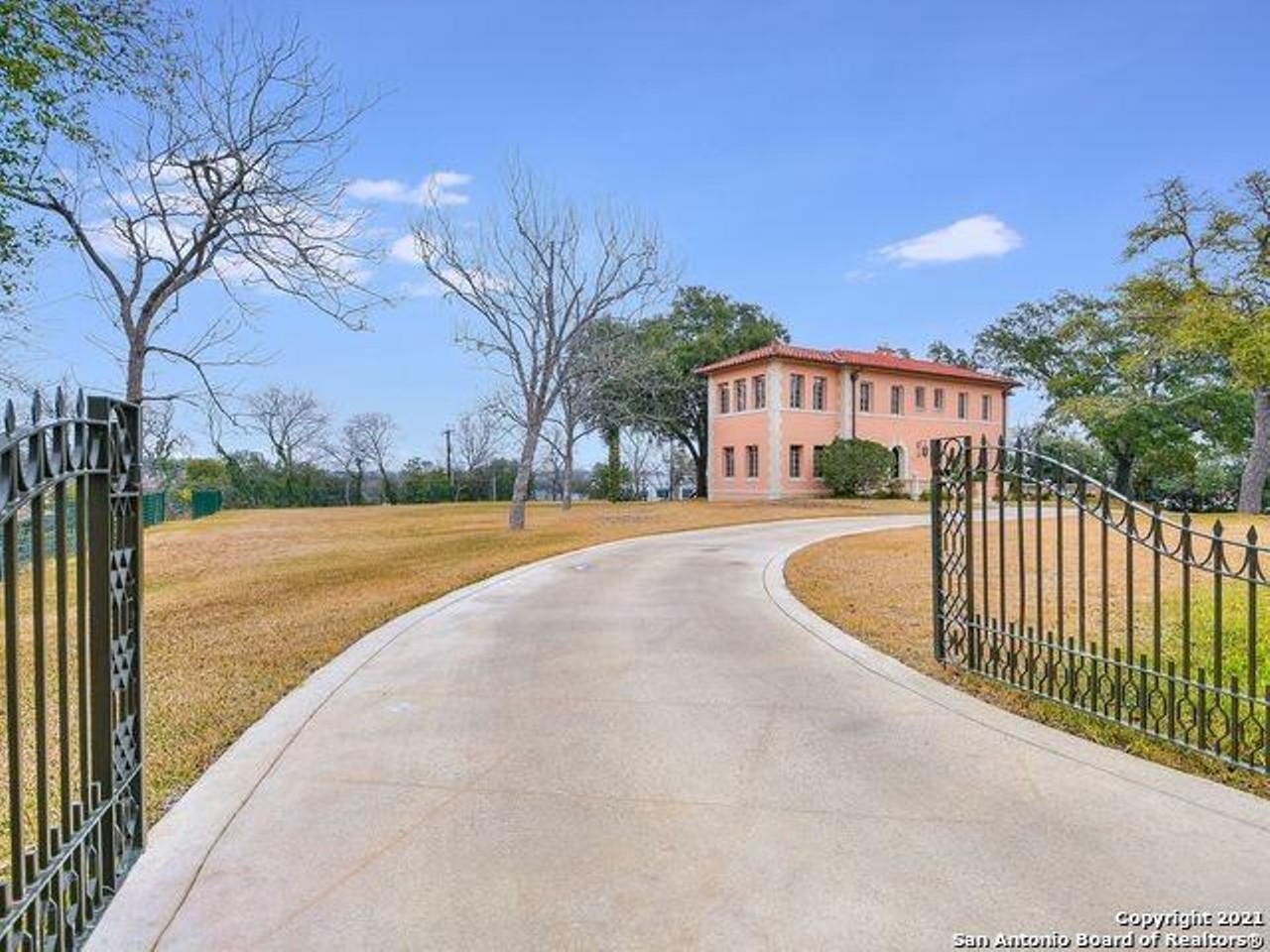 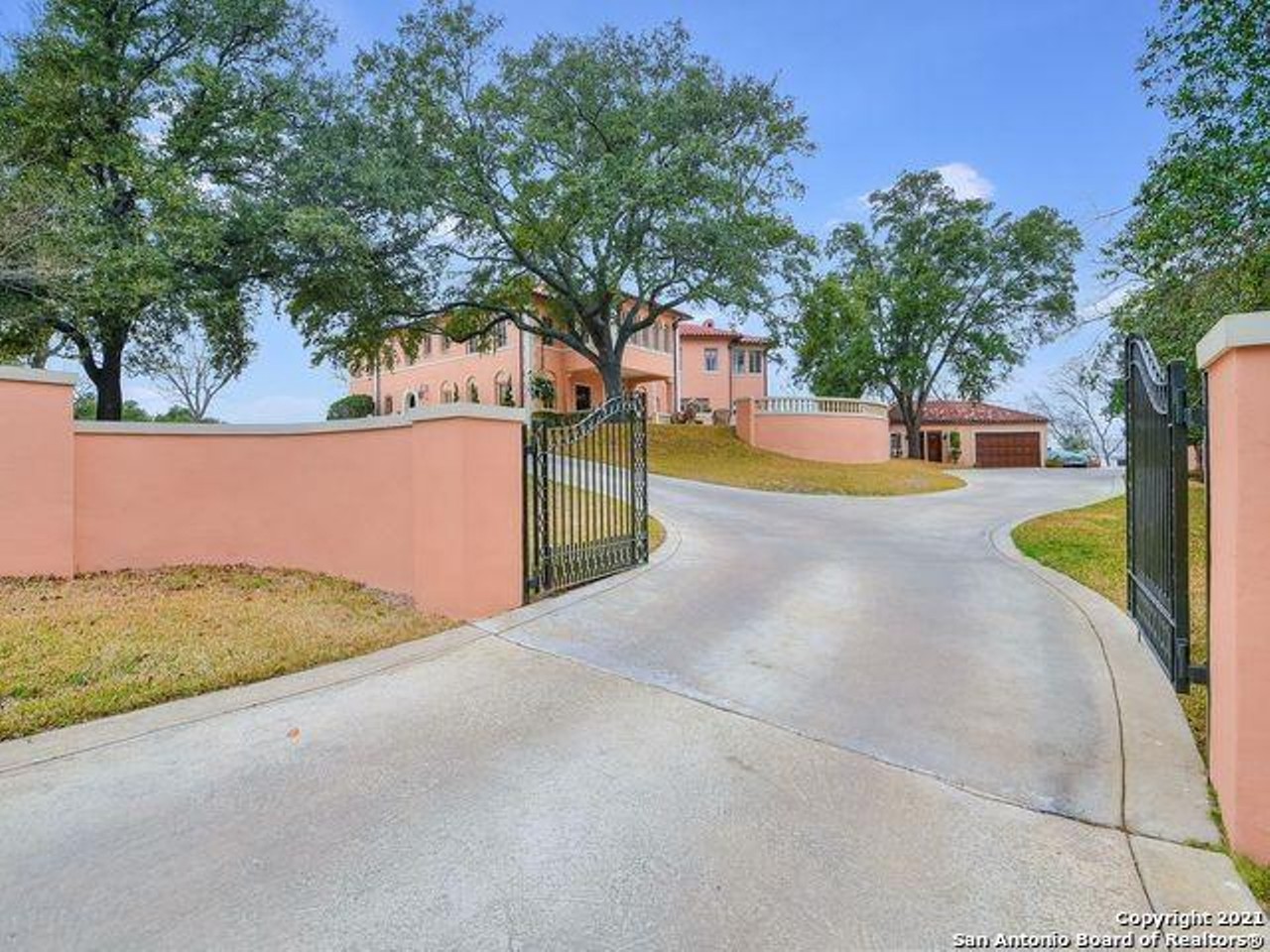 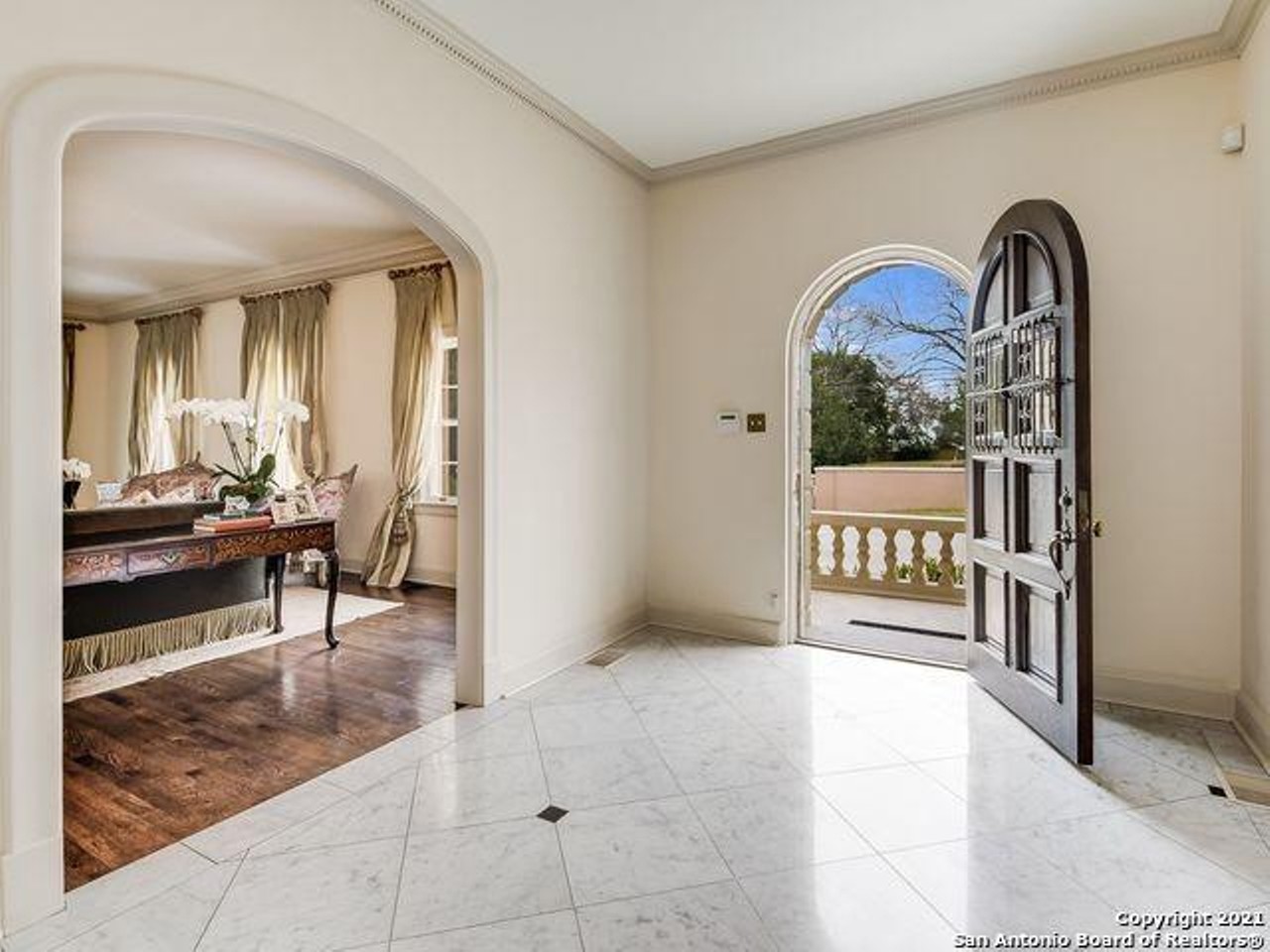 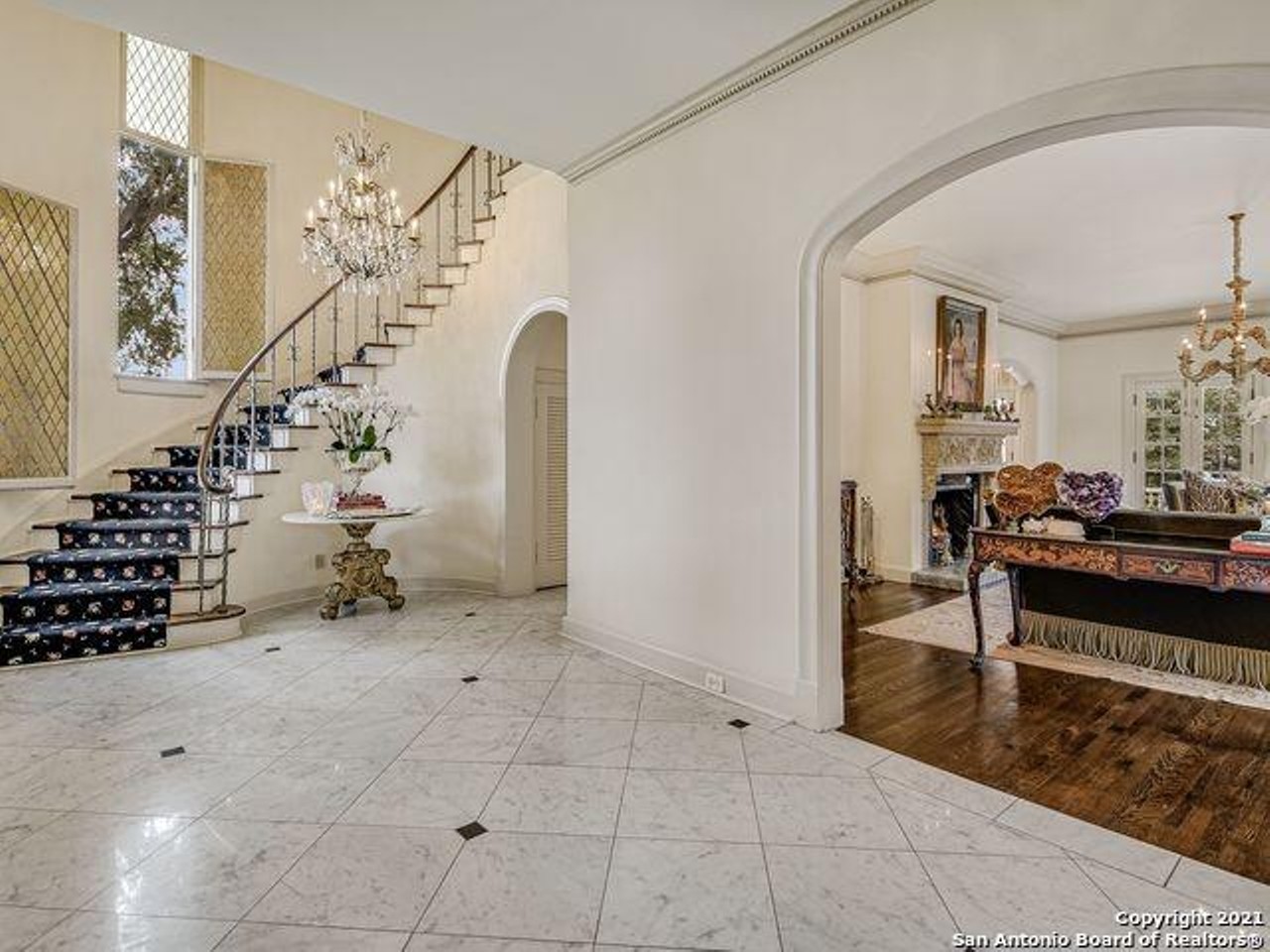 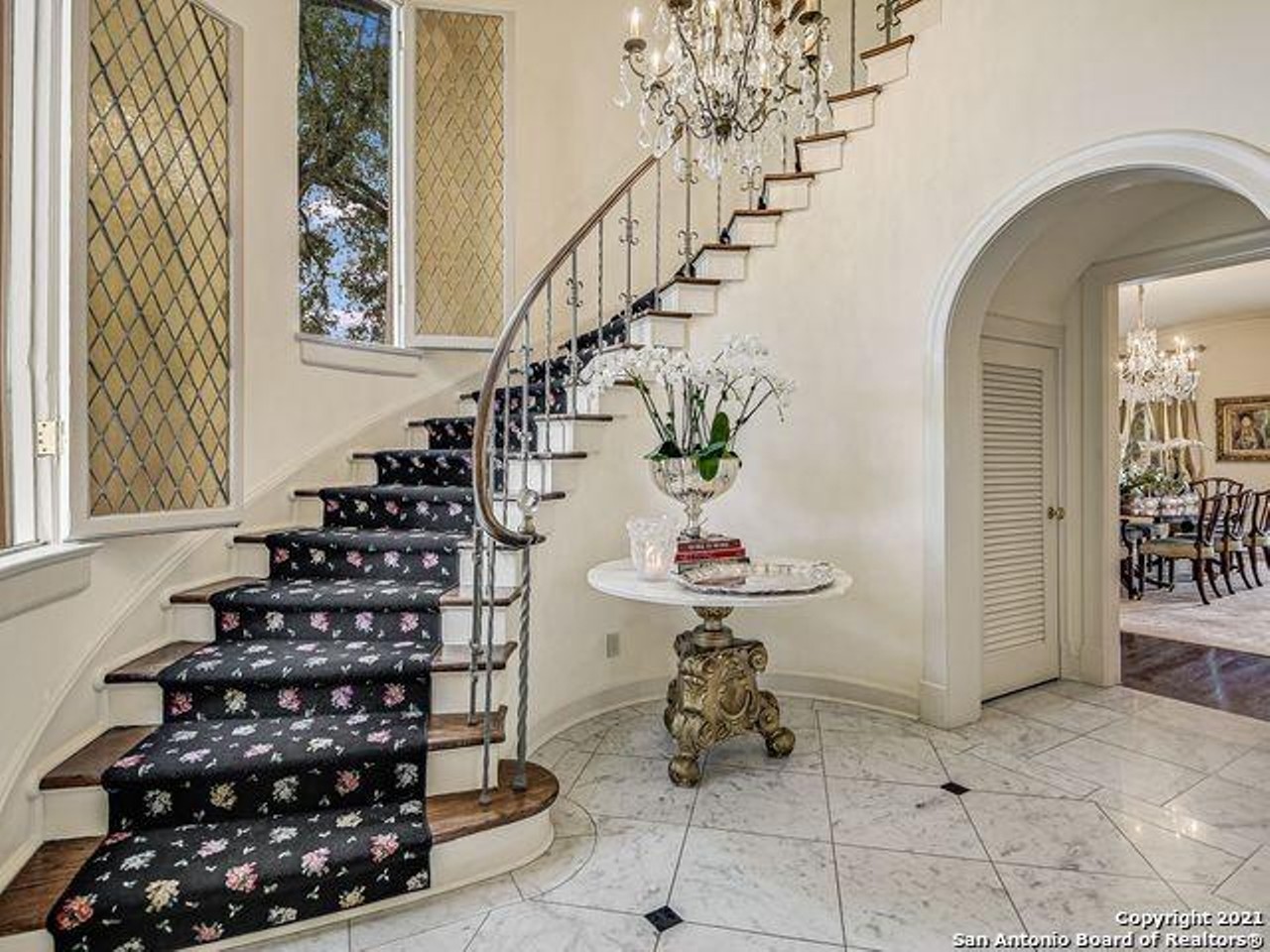