This $3.25 million mansion for sale in San Antonio was built by a ball-bearing magnate

Louis F. Bohls started his business Bohls Equipment Co., also known as Bohls Bearing, in his back bedroom in 1958. The company grew and so did the number of extra bedrooms.

The Bohls mansion, which recently hit the market for $3.25 million, has six bedrooms and seven and a half baths spread through its two sprawling floors.

The nearly 11,000-square-foot abode — about a third of the size of the company’s 30,000-square-foot warehouse and headquarters on Probandt — was made for entertaining. It's now owned by the family trust since Bohls himself died in 2009.

Two sweeping staircases flank an expansive foyer, and the huge living area opens into the kitchen and game room with a bar worthy of a cozy hotel. Most of the furnishings come with the house.

However, there are no sign of ball bearings — unless they're stocked away somewhere in the home's seven-car garage.

This home is listed by Daniel Murphy with Home Team of America. 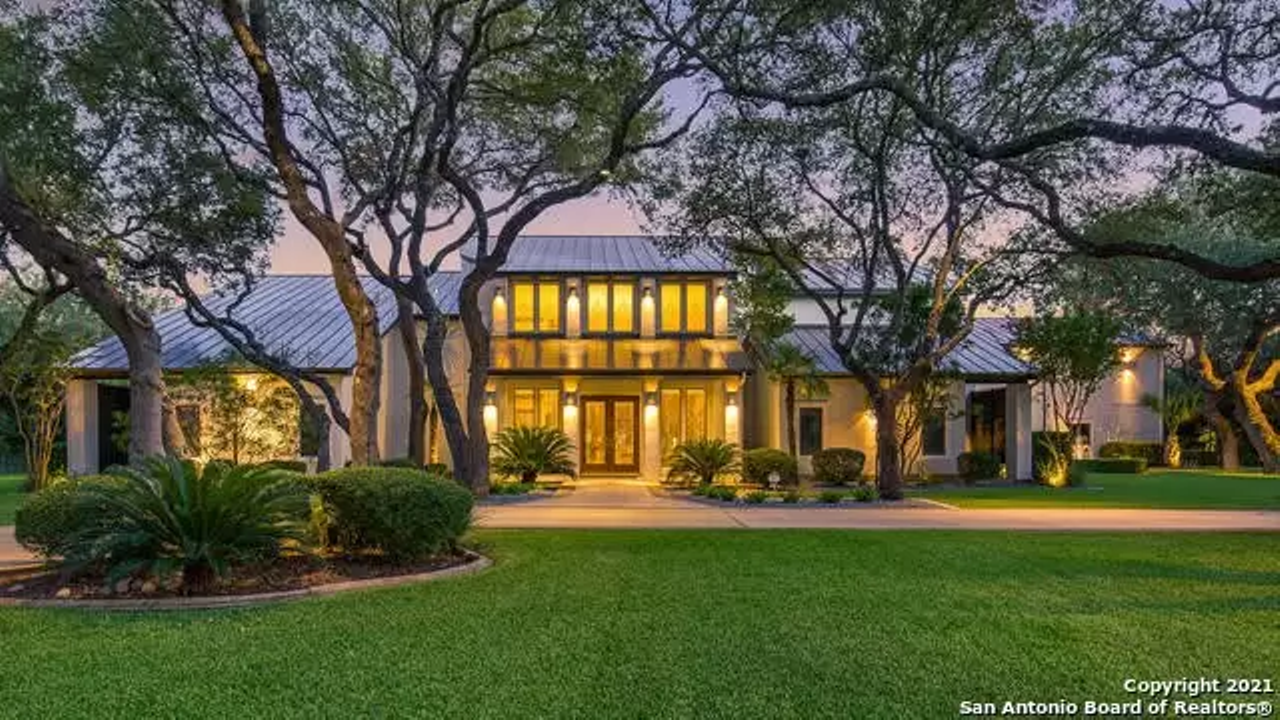 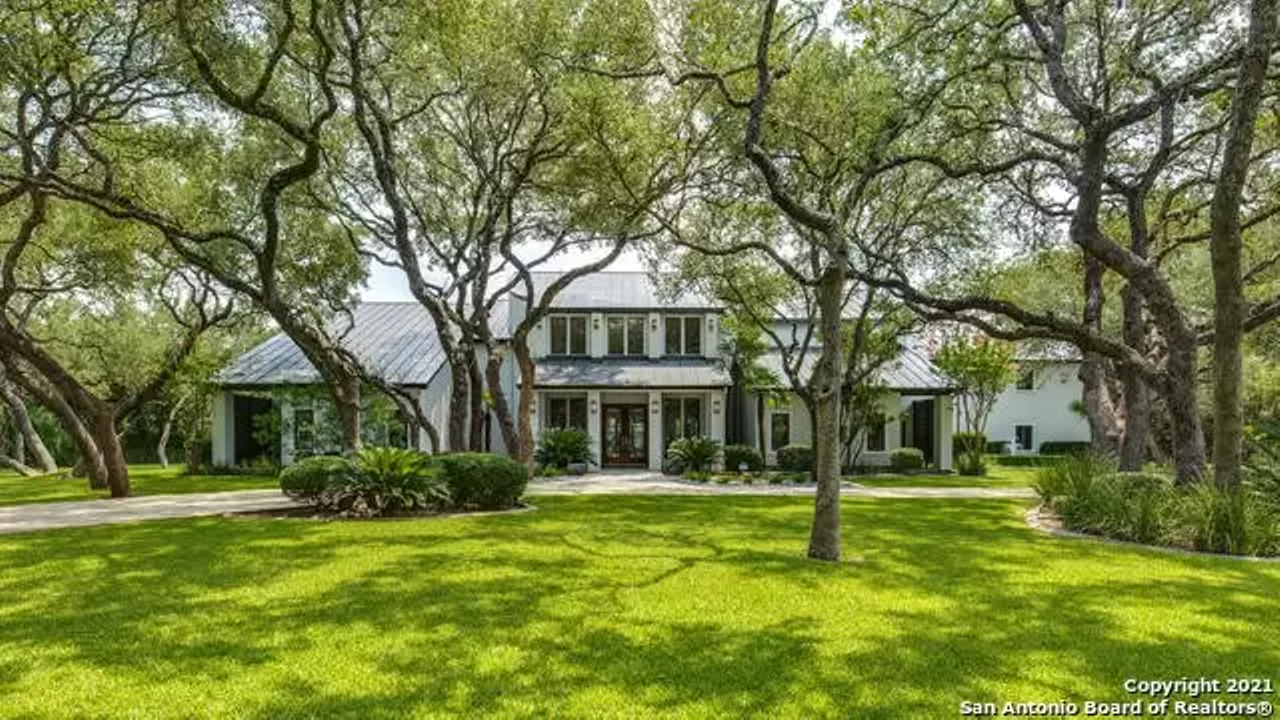 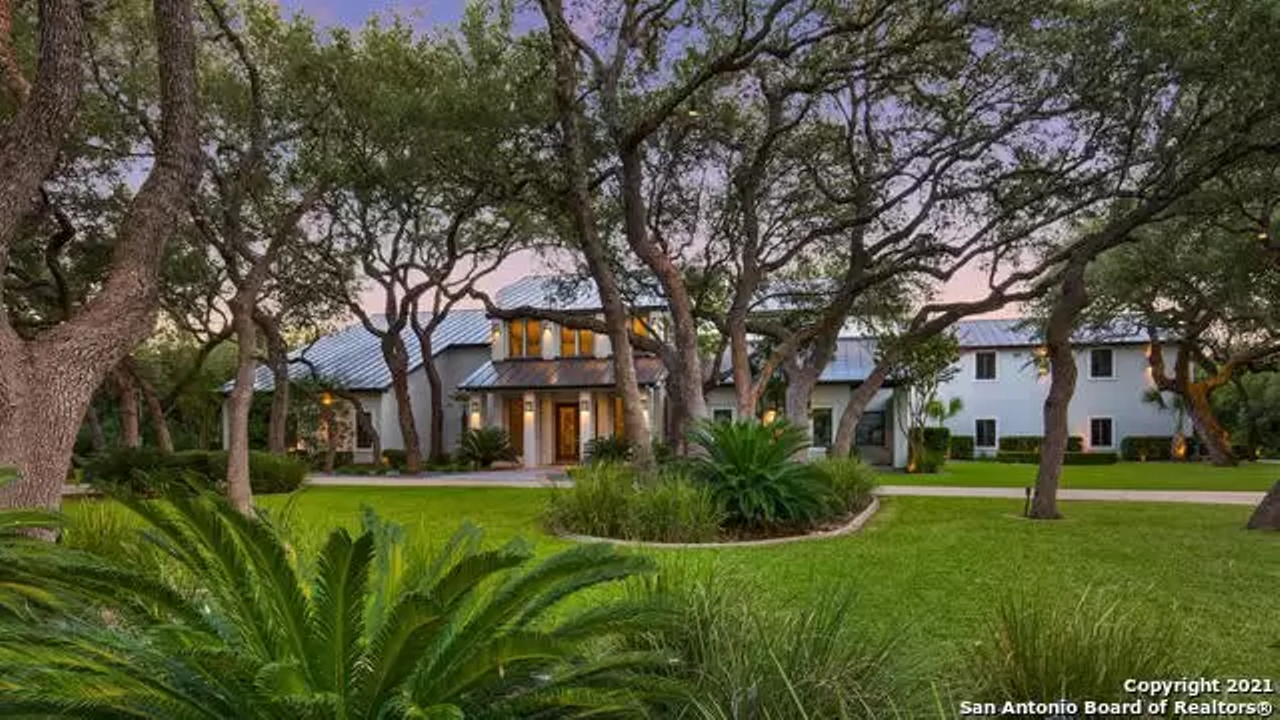 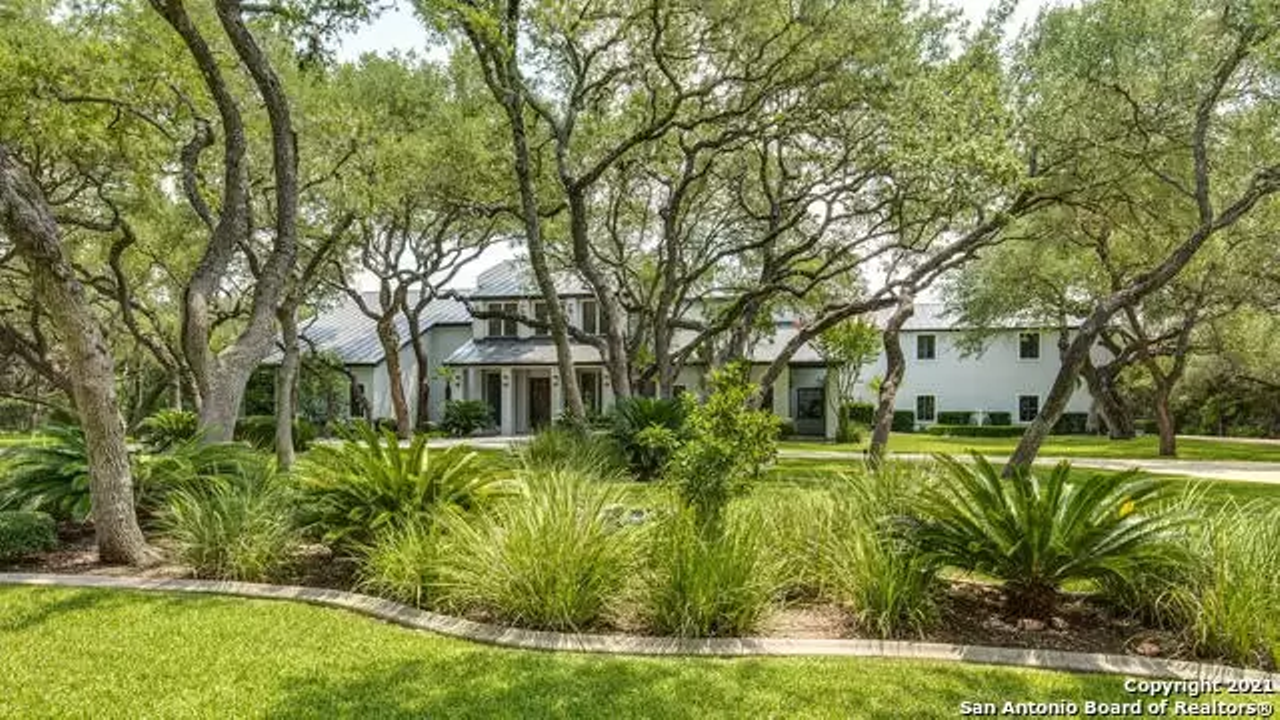 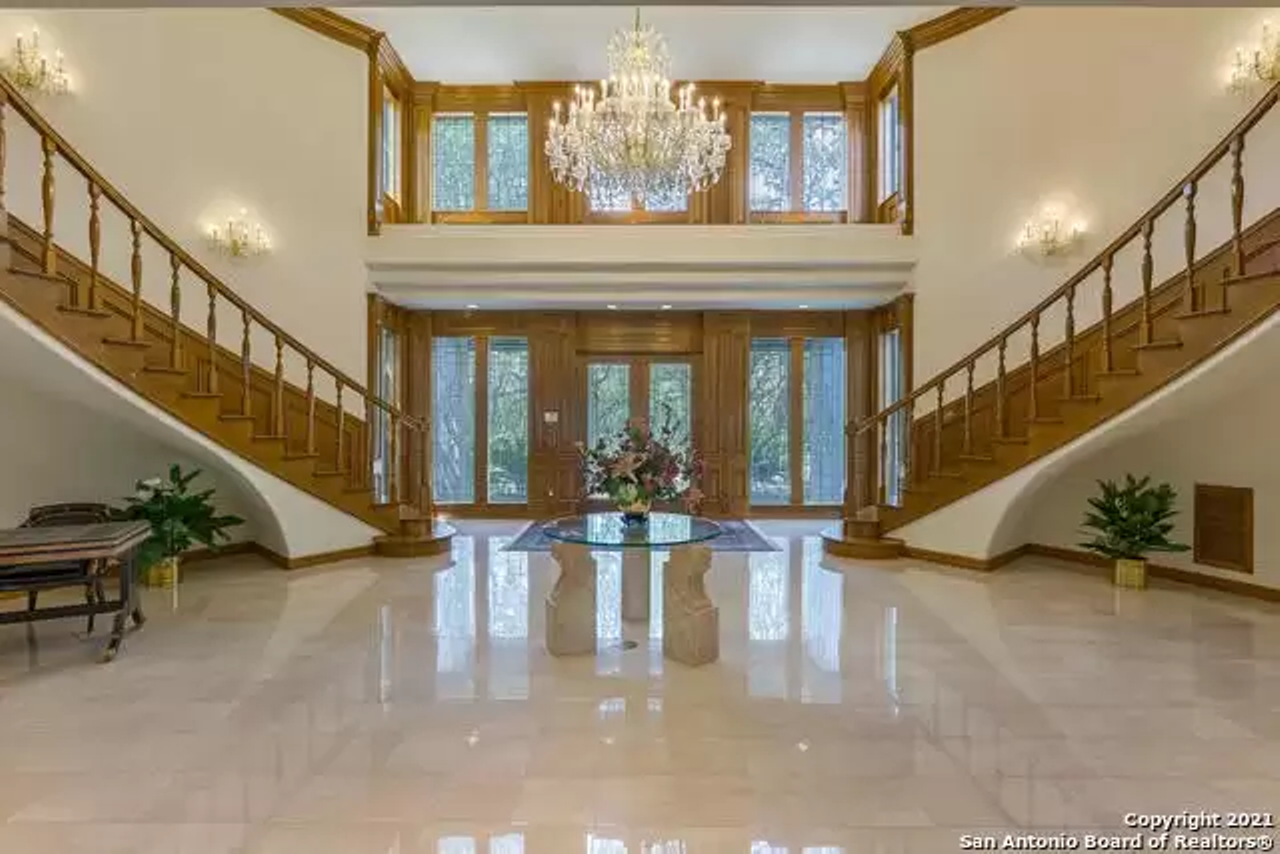 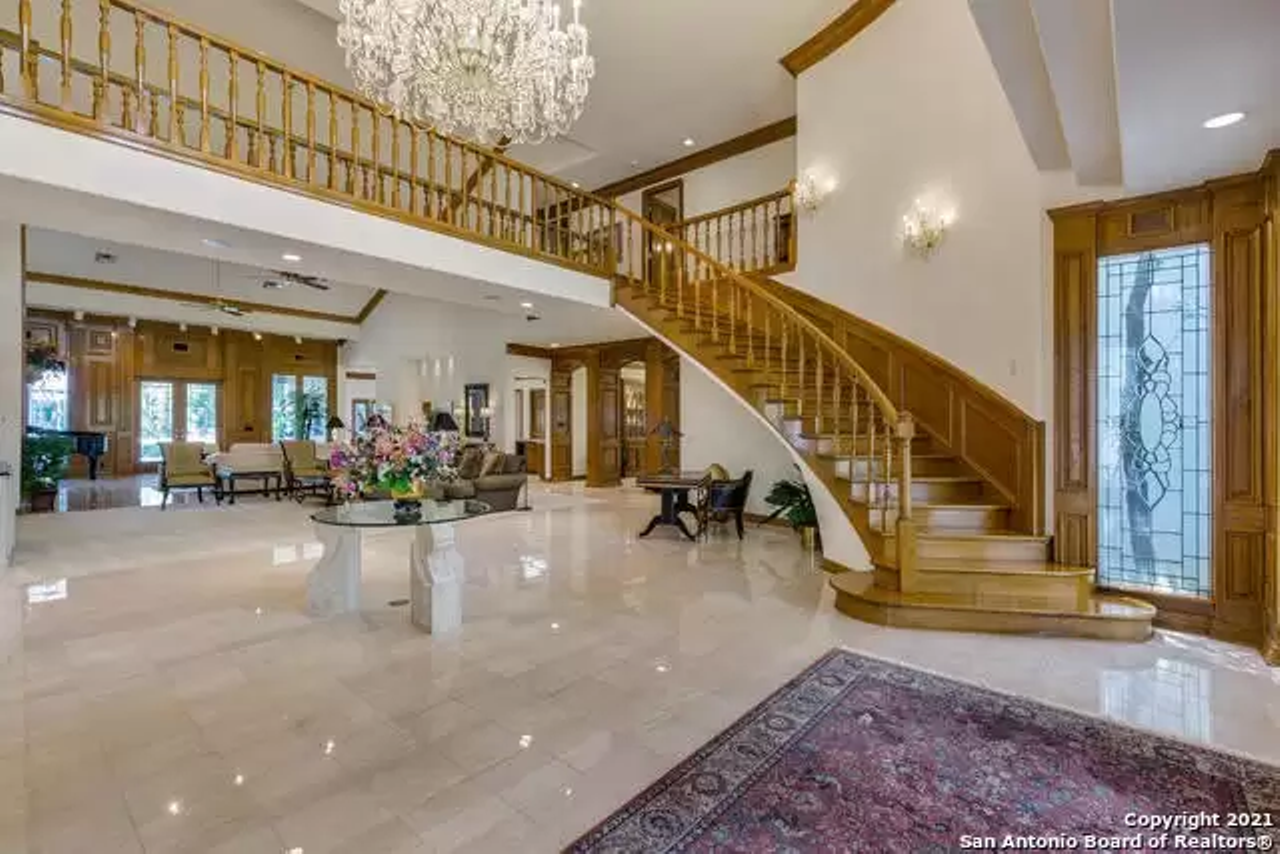 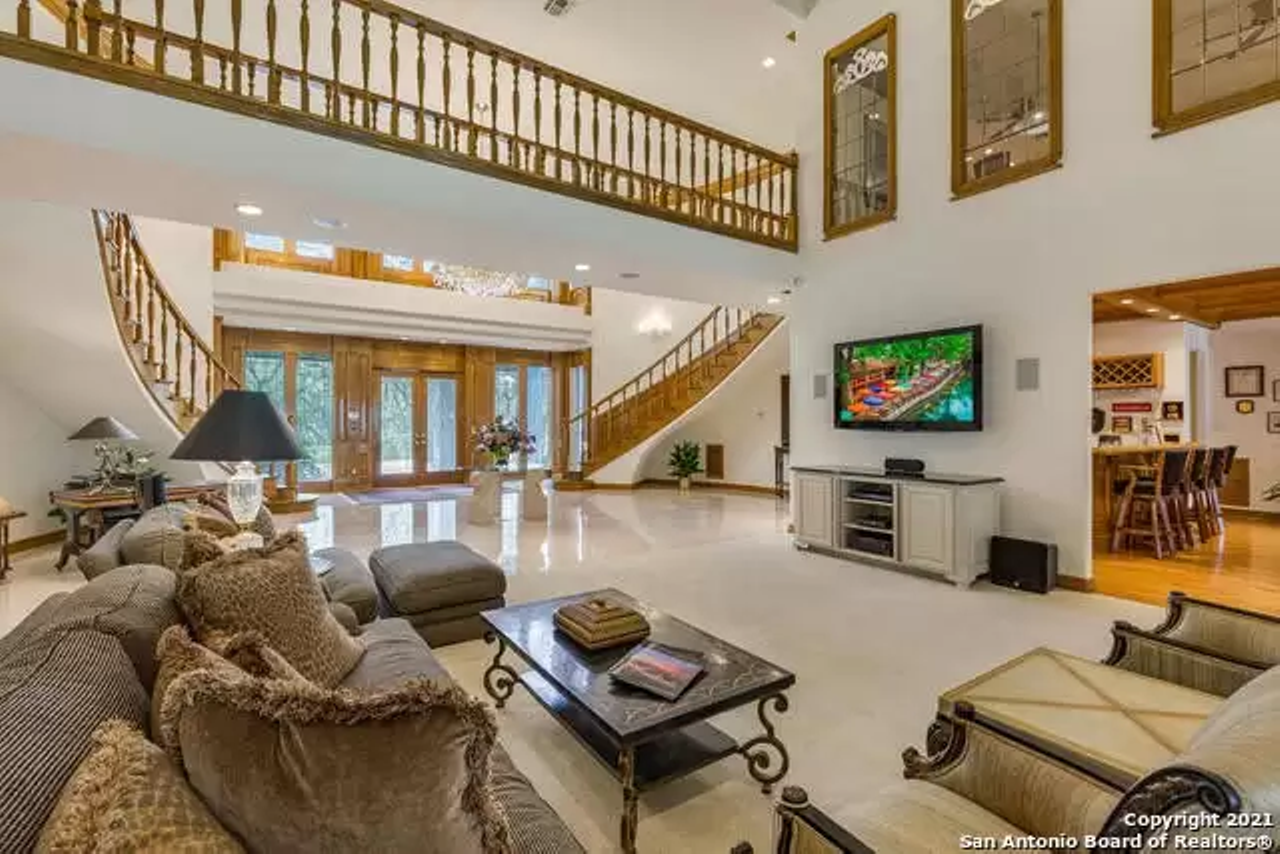