This Palatial San Antonio Estate Can Be All Yours For $17.5 Million

This opulent, Tuscan-style mansion located at 425 Bitters Road is currently for sale at the asking price of $17.5 million. That makes it the most expensive home for sale in San Antonio.  The 23,419 square foot, 9 bedroom, 16.5 bath estate was built in 2002  and sits on 30 secluded acres of land. It originally when to on sale in 2013 with an $18 million price tag, the listing was taken down in June of this year, only to return two weeks ago with new listing agents and a bargain basement discount of $500,000. The home is owned by Robert Kolitz and his wife Sandora. Kolitz is founder and president of Golden Feather Realty Services, Inc., which managed, maintained and marketed homes on behalf of the Department of Housing and Urban Development. Golden Feathers' government contracts earned the company over $400 million since 1999. The Kolitz's are one of San Antonio's major philanthropic families, supporting causes ranging to medical research to arts to museums to education. They are major contributors to the UTSA Cancer Therapy Research Center. The home, which can be yours today— just put in your offer — is not without some controversy. In 2009, the San Antonio Express-News singled out the Koltiz family because the miniature donkeys they kept on their property qualified them for an agricultural exemption, which significantly reduced their annual property tax bill.  The paper accused the family of gaming the system and not paying their fair share for their pricey piece of San Antonio real estate.   So yes,  this would make this home the fanciest donkey farm that ever existed.
Scroll down to view images 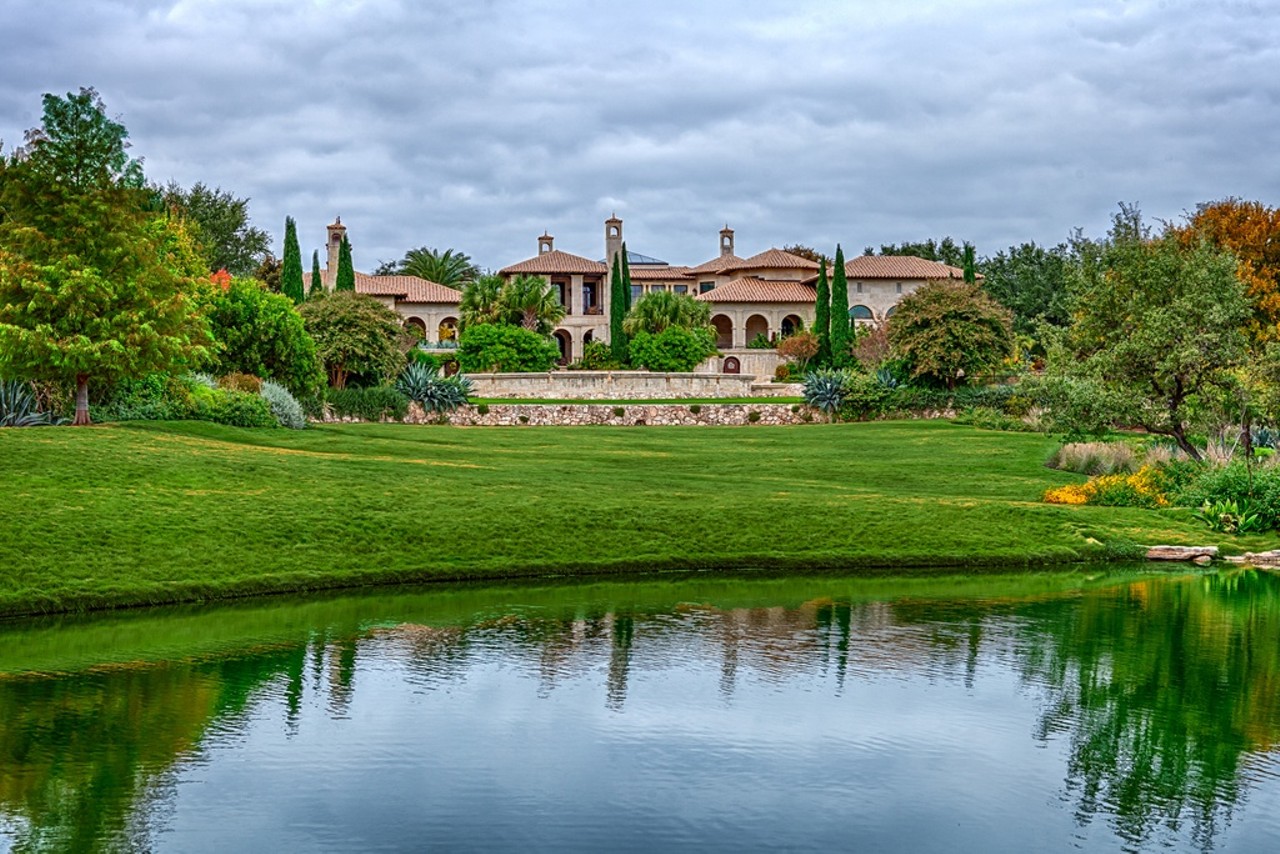 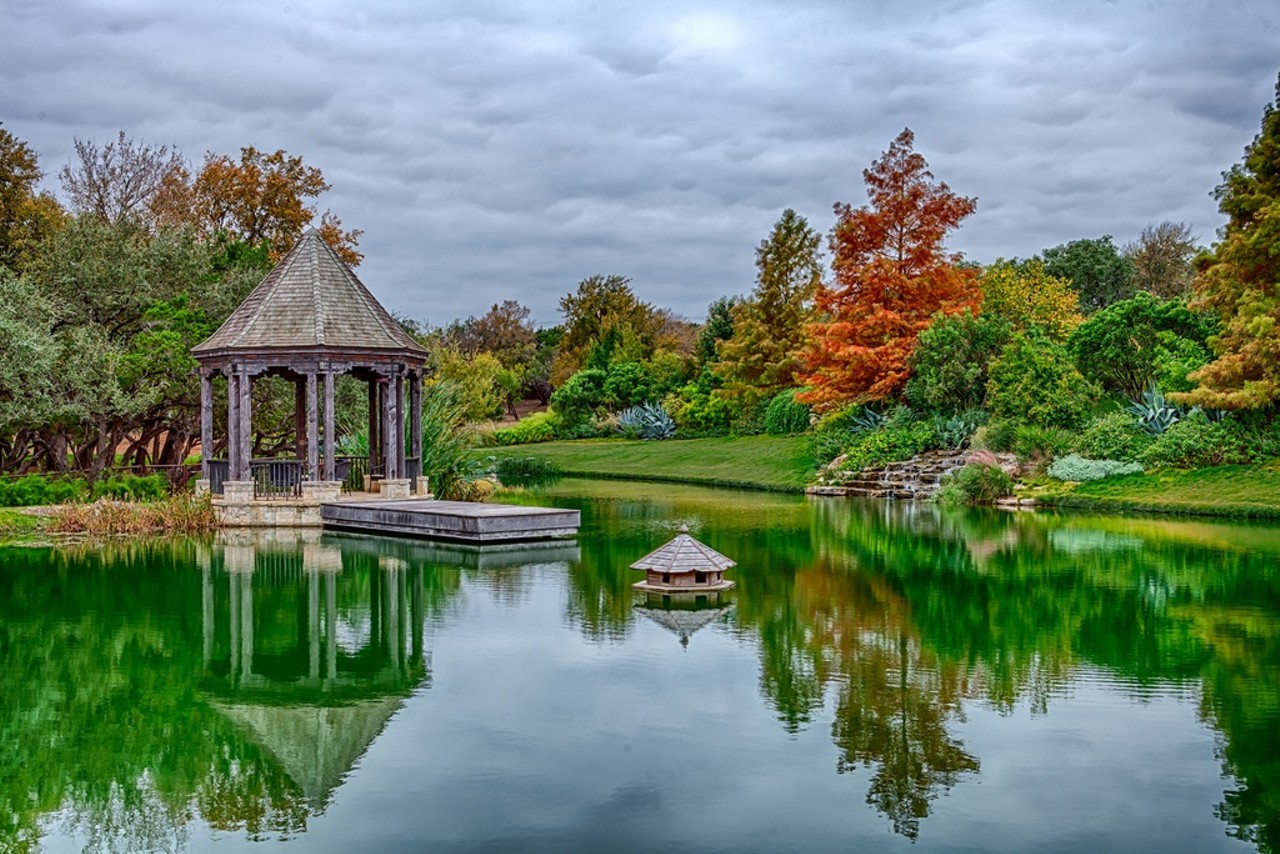 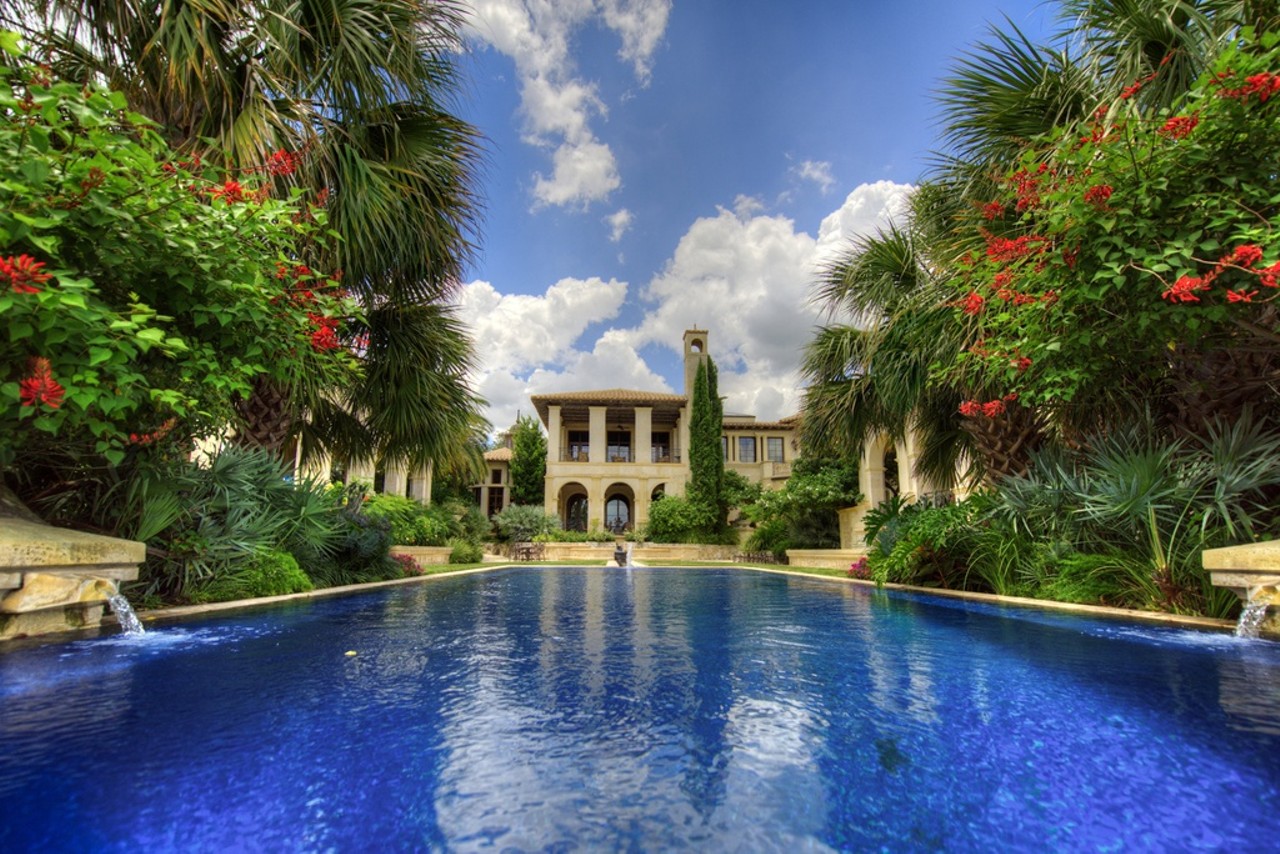 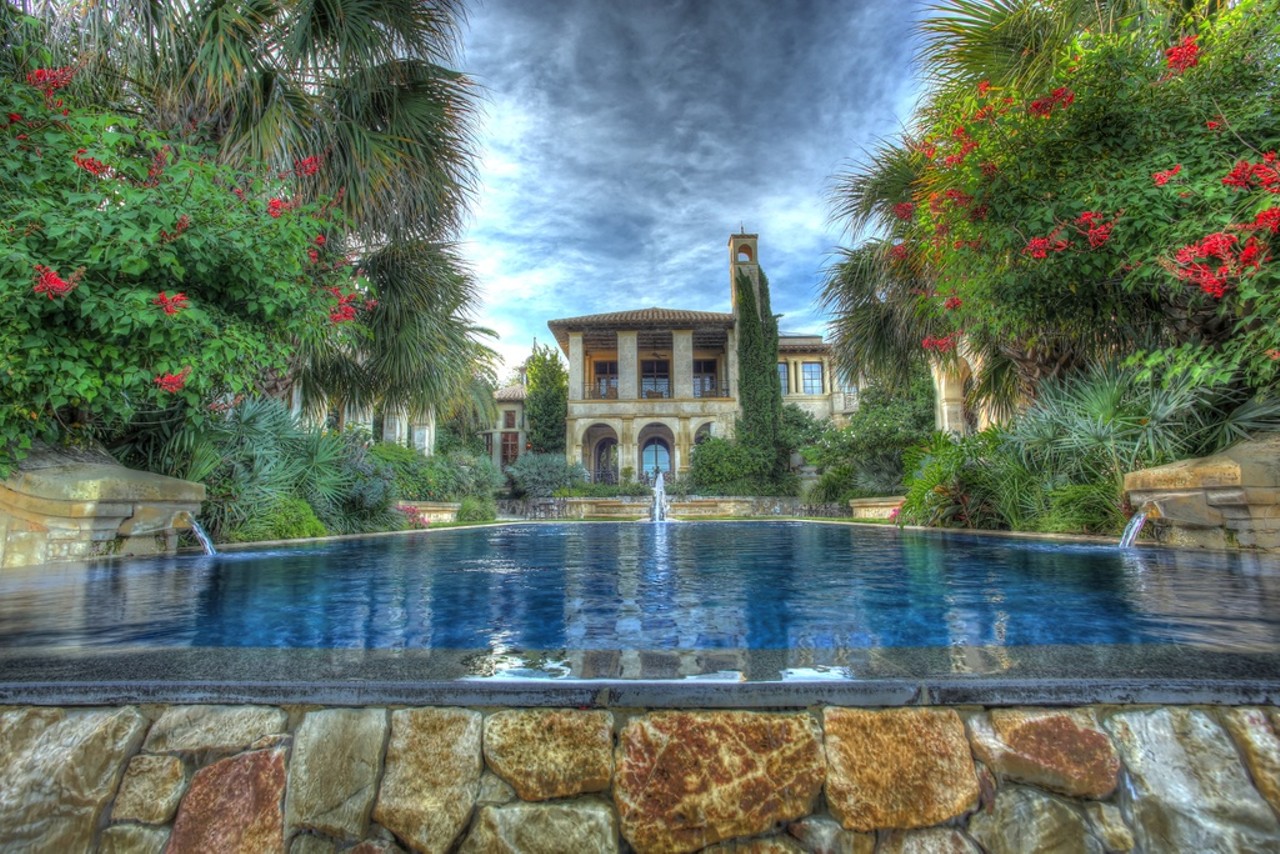 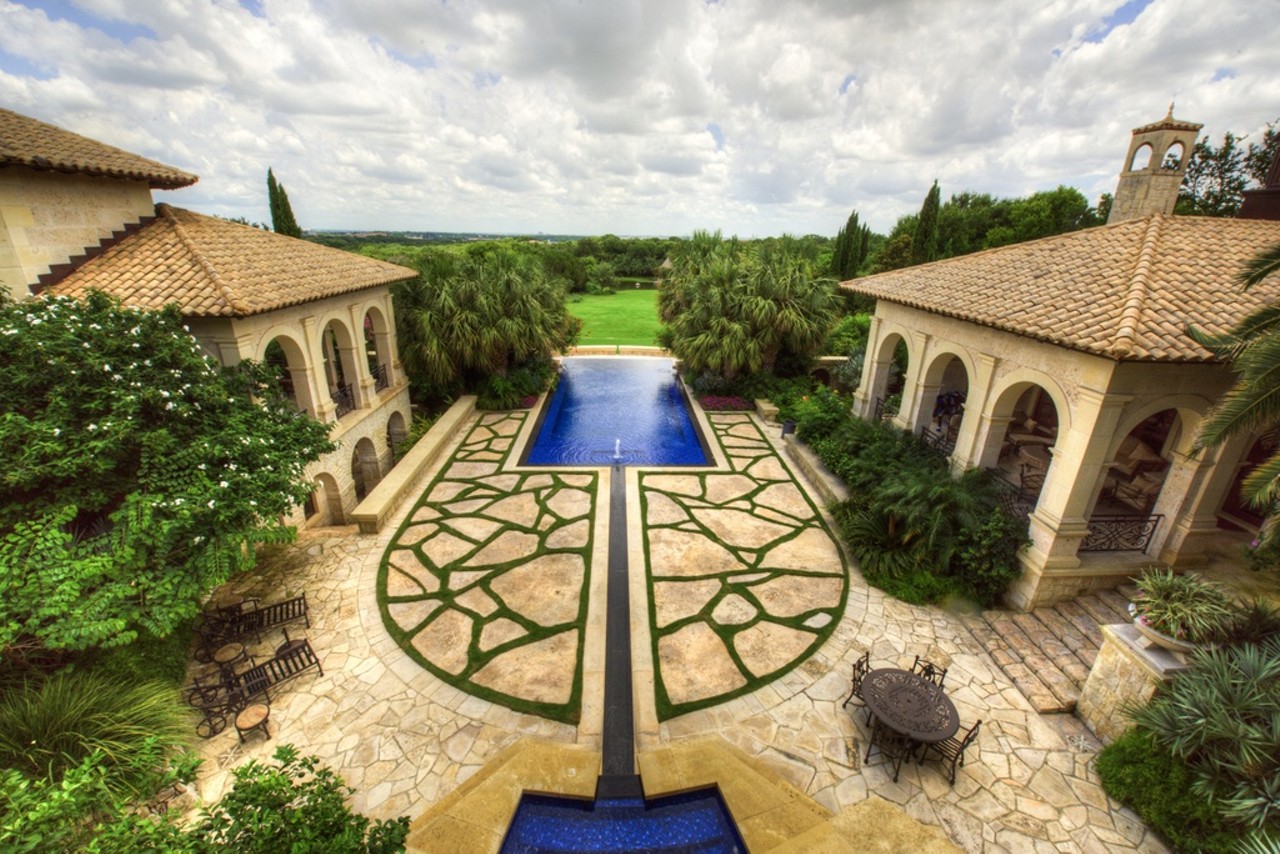 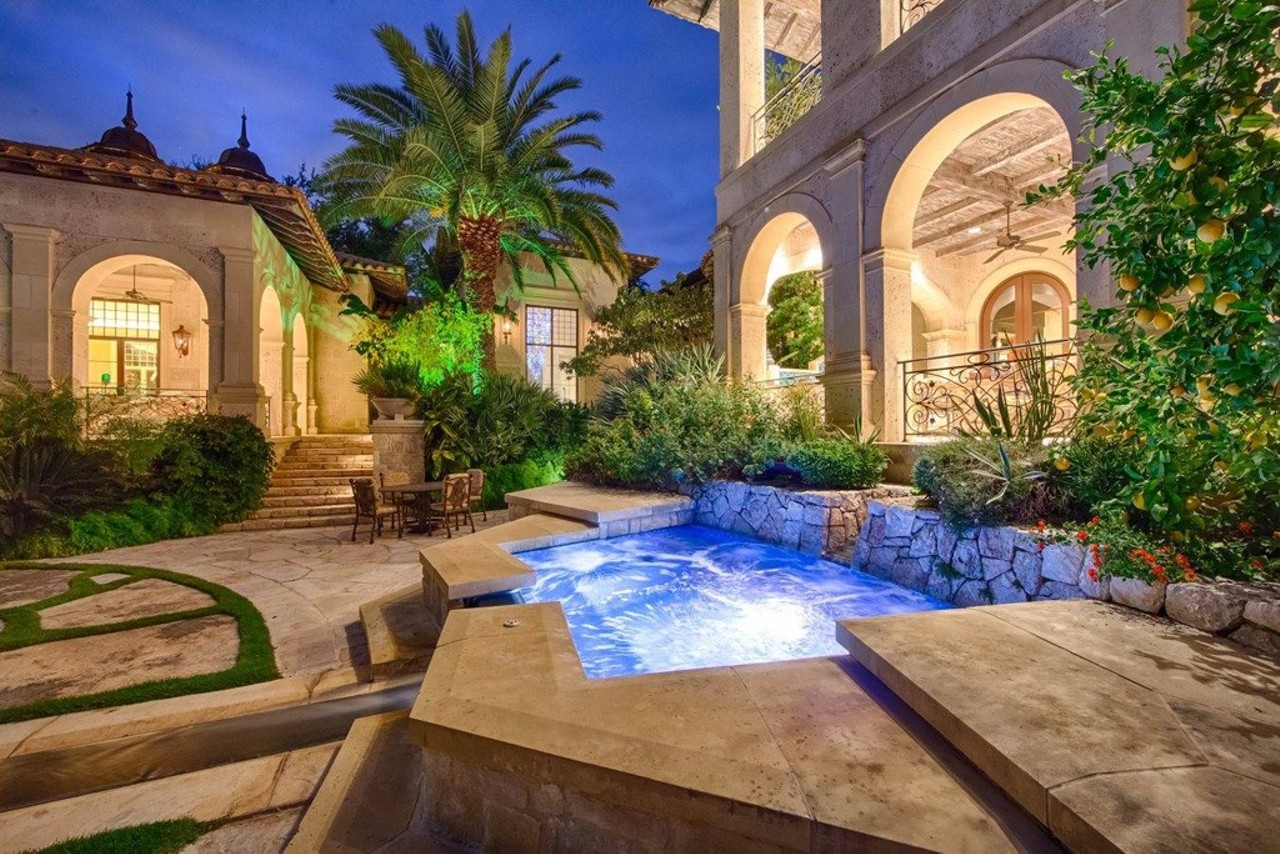 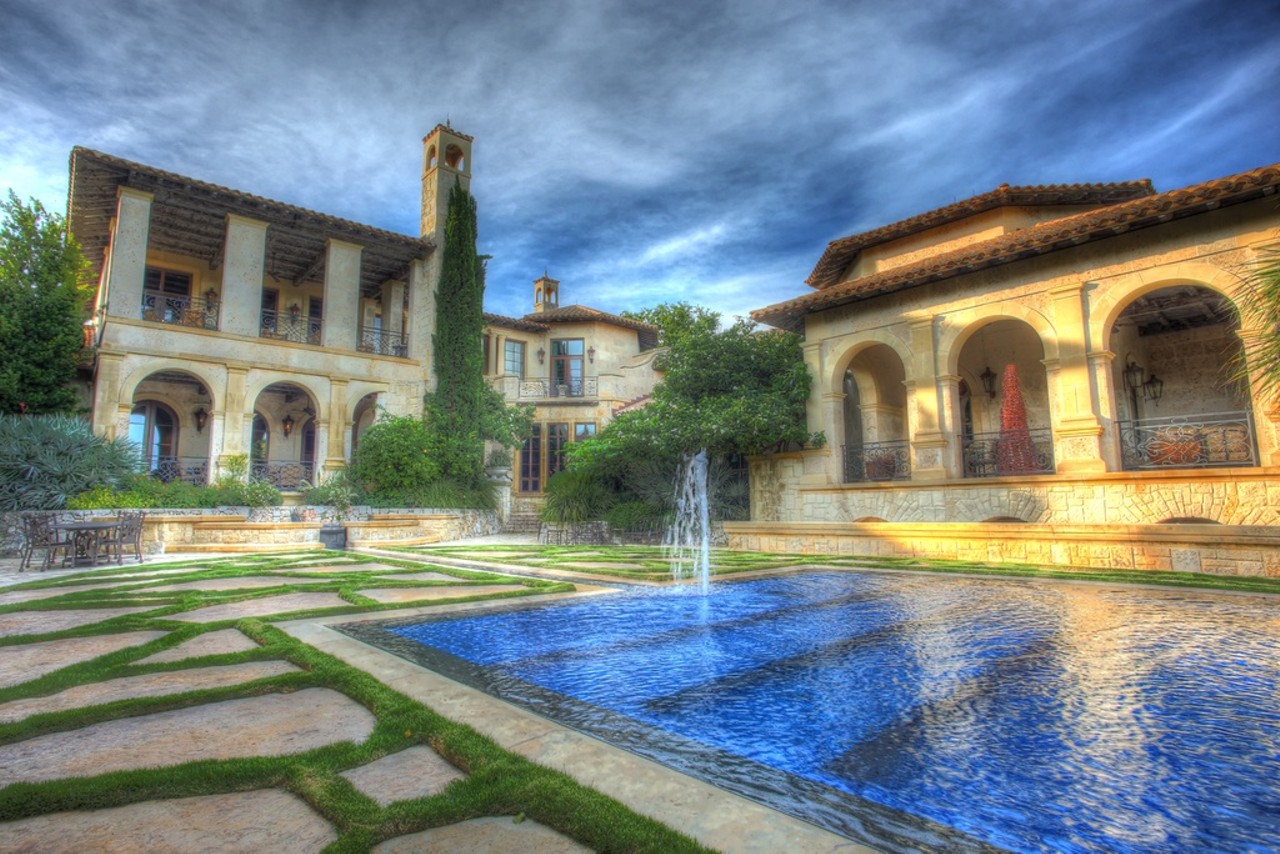 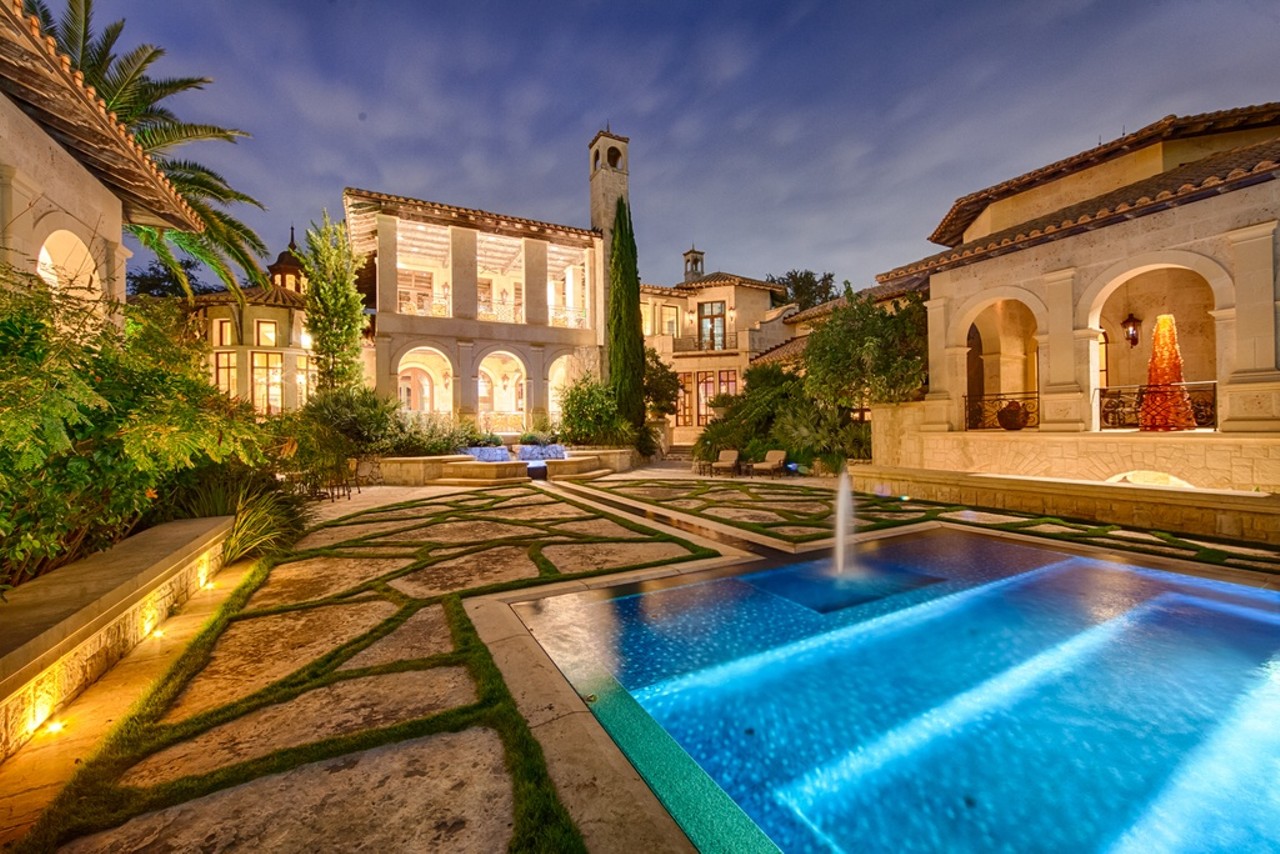 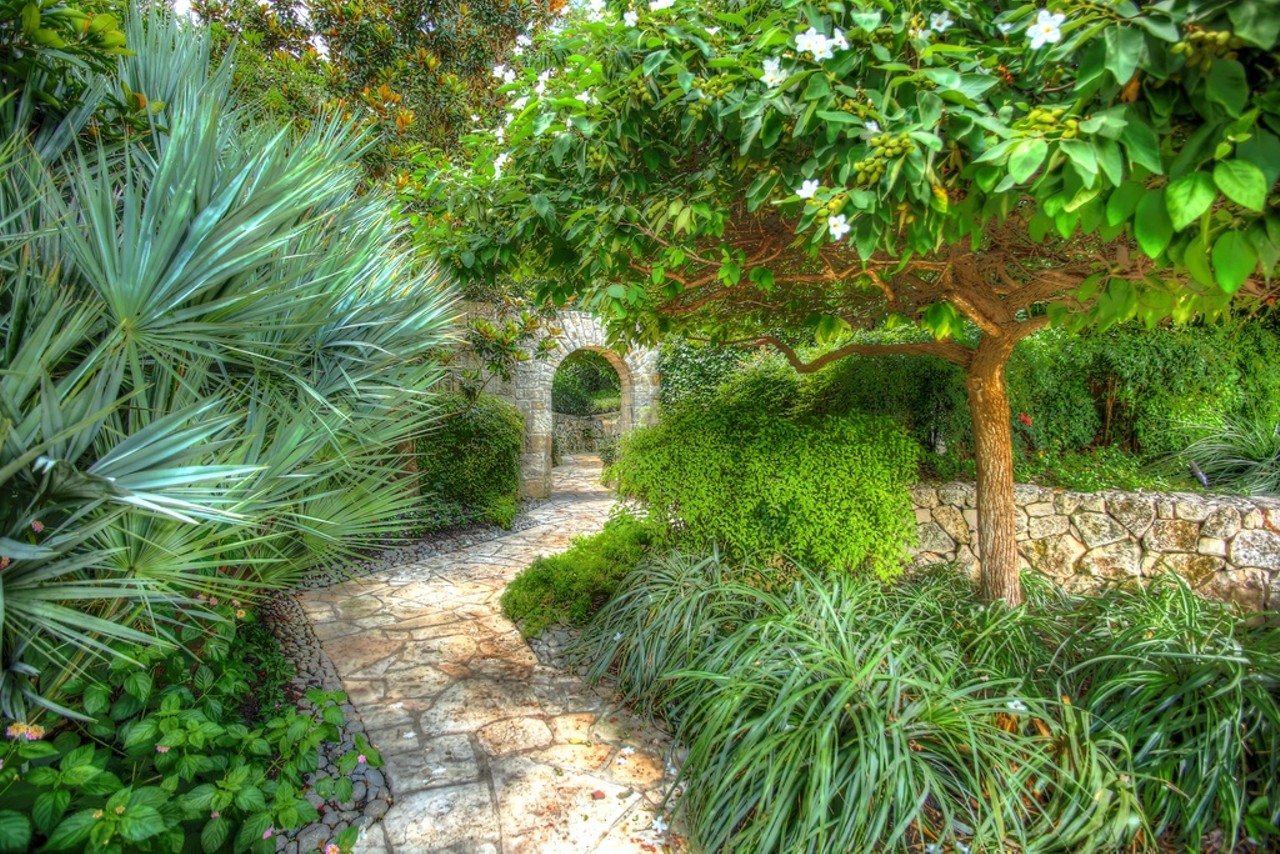 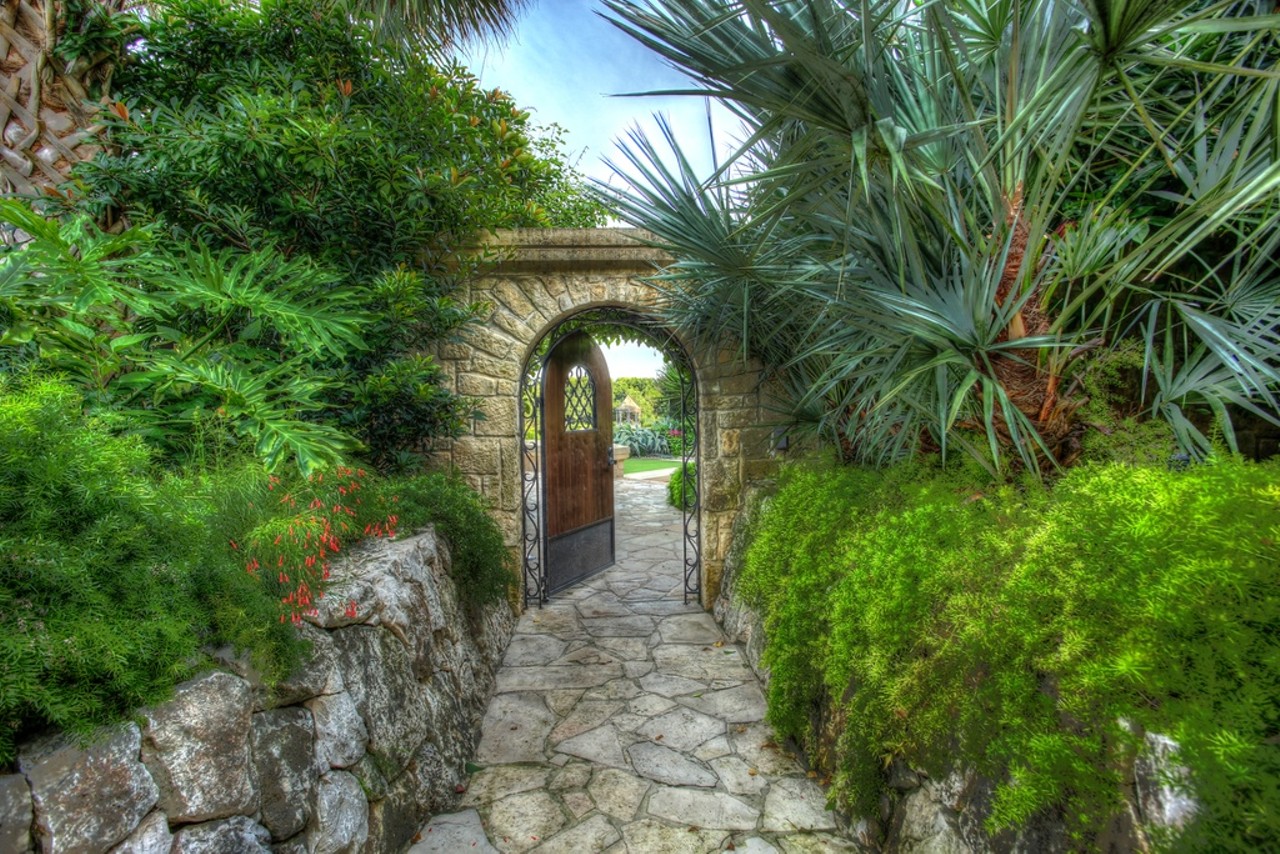 The Ford Holiday River Parade took place Friday, marking the 41st installment of the Alamo City tradition — and the Grinch himself served…

Even the Grinchiest among us have to admit there's something heartwarming about twinkling Christmas light displays. Whether you want to check out… 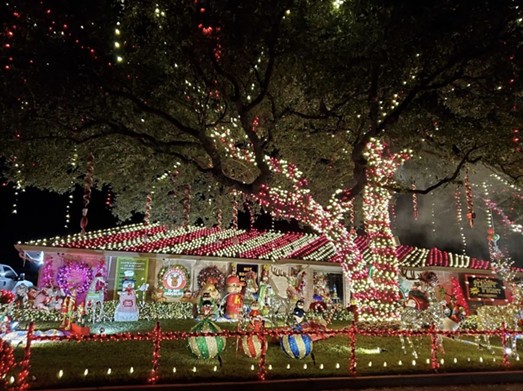 Sure, you can buy a pre-cut tree from any local lot, or dust off that faux version in a box hidden somewhere… 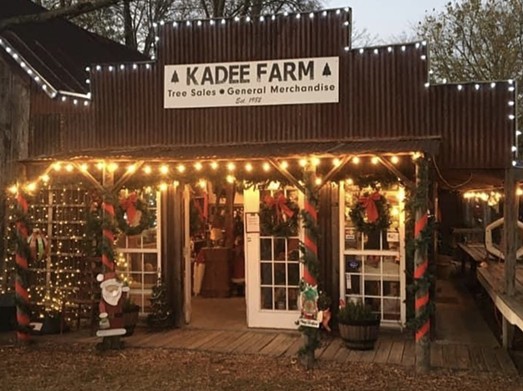 Locals know that San Antonio is much more than just the “Alamo City,” but when it comes to hosting family and friends,… 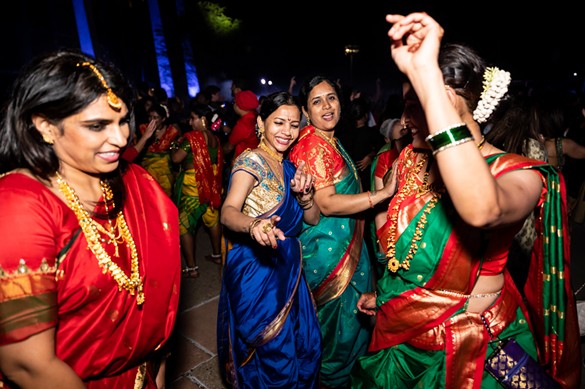