American architect Frank Lloyd Wright died in 1959, but his colossal influence hasn't dimmed much over the years.

Case in point: this sleek and stunning Northwest San Antonio property. It was built just four years ago but draws heavily on Wright's philosophy of organic architecture, which seeks to create harmony between humans and their environment.

It's also easy to see Wright's influence in the use of natural stone and copious windows that invite views of the natural beauty outside. The latter seems like an inspired call, because the three-bedroom, three-and-a-half bath home sits on one of the highest points in its subdivision, offering breathtaking Hill Country views.

This home is listed by Satish Patel with San Antonio Portfolio Real Estate. 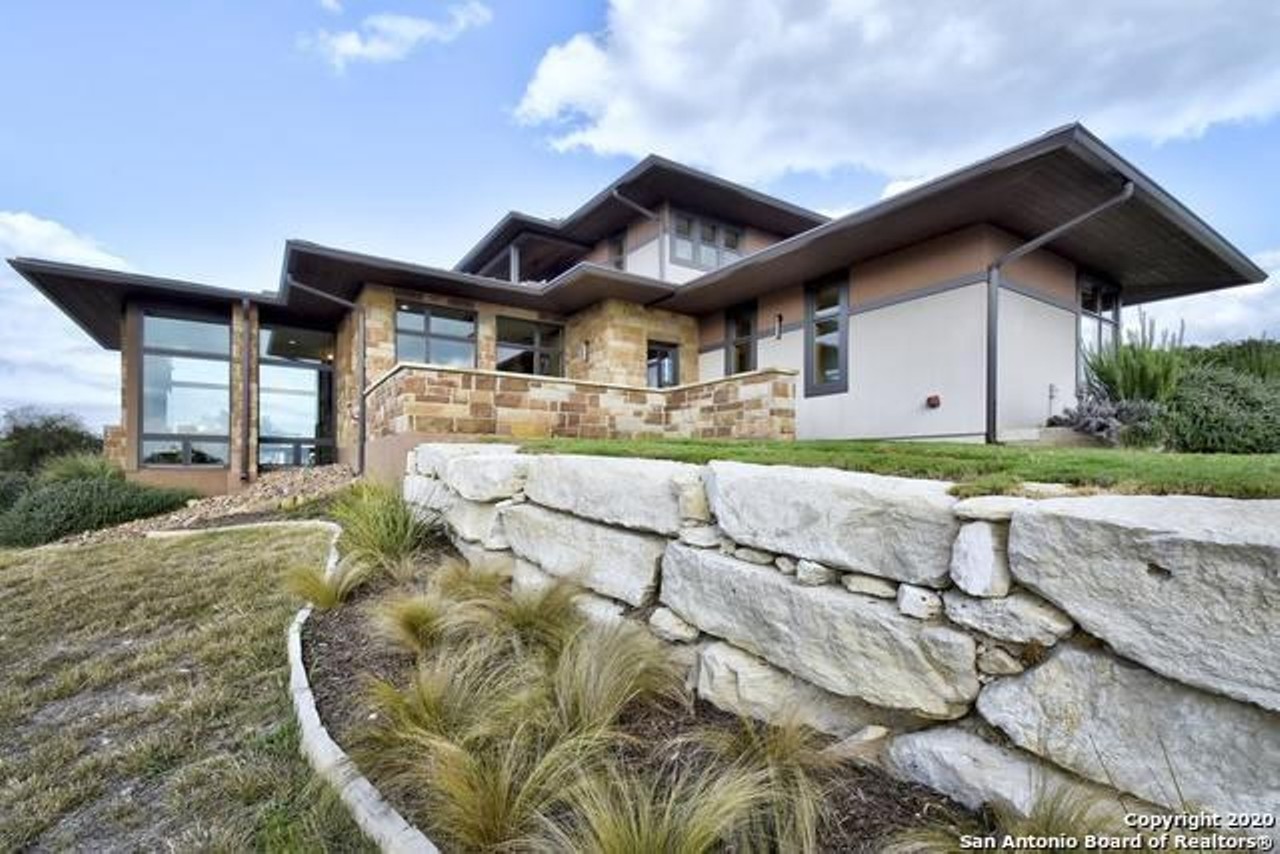 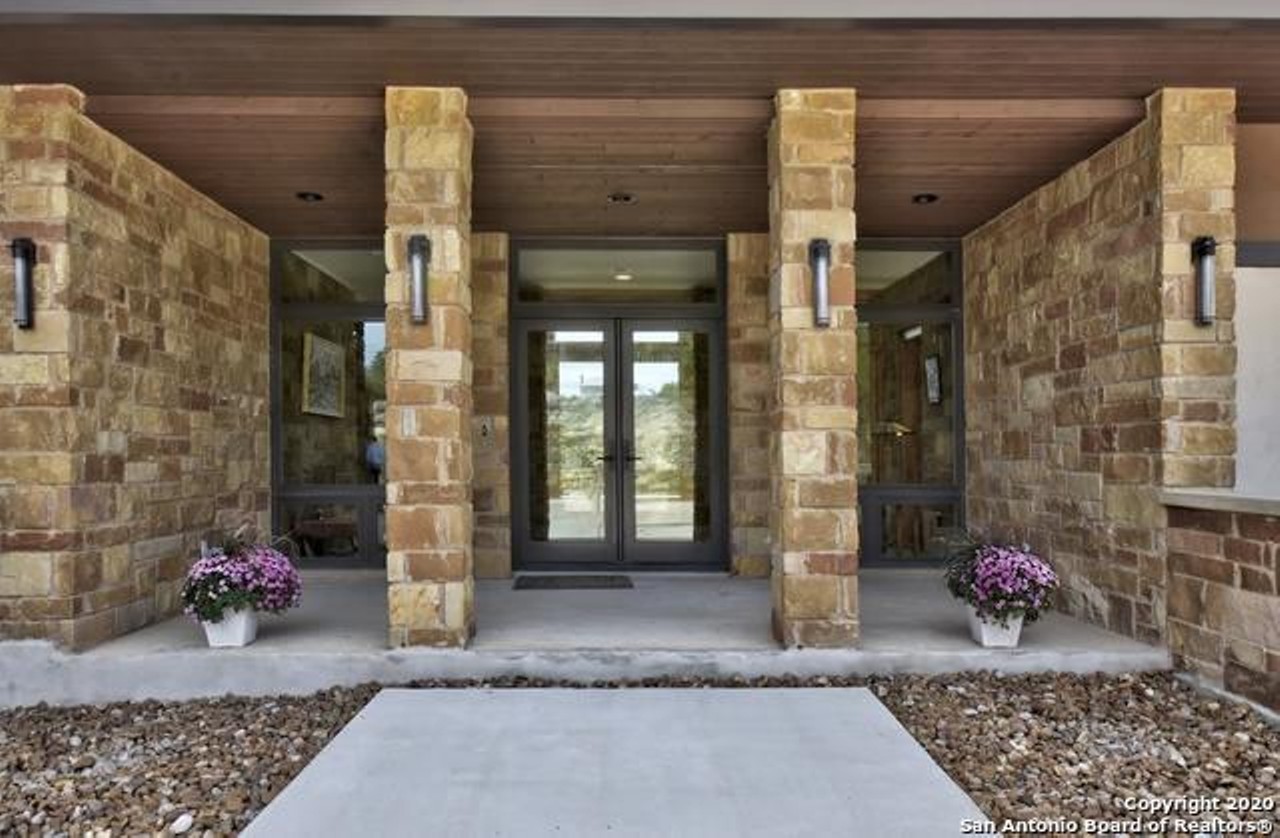 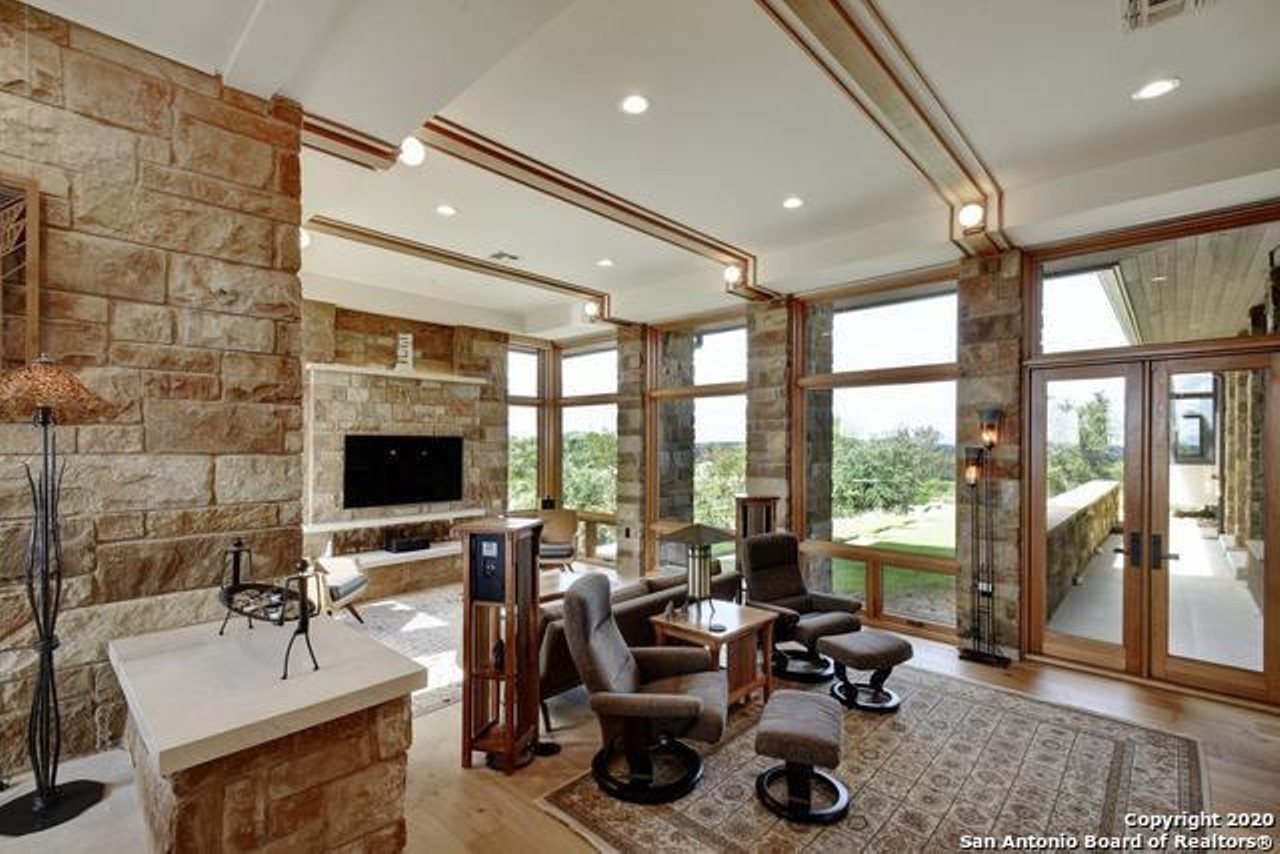 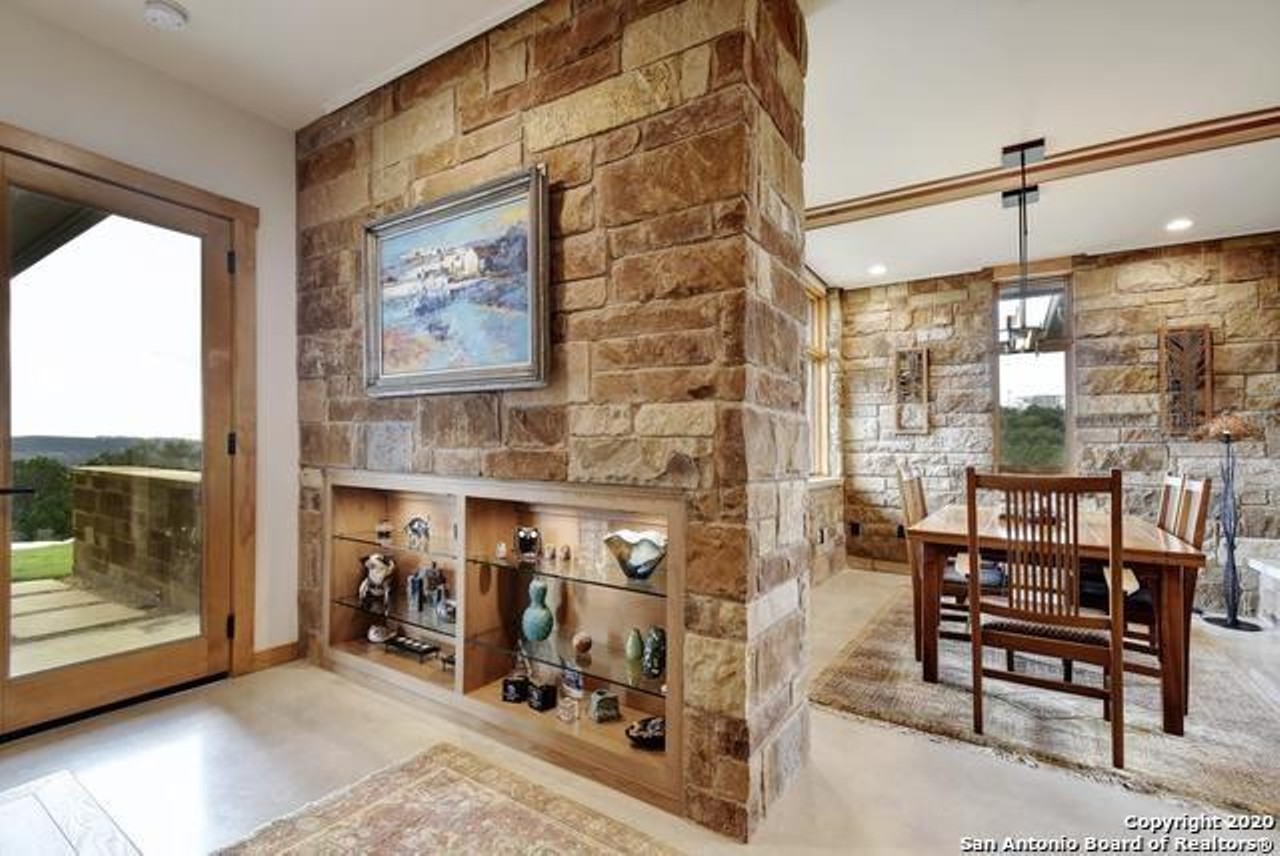 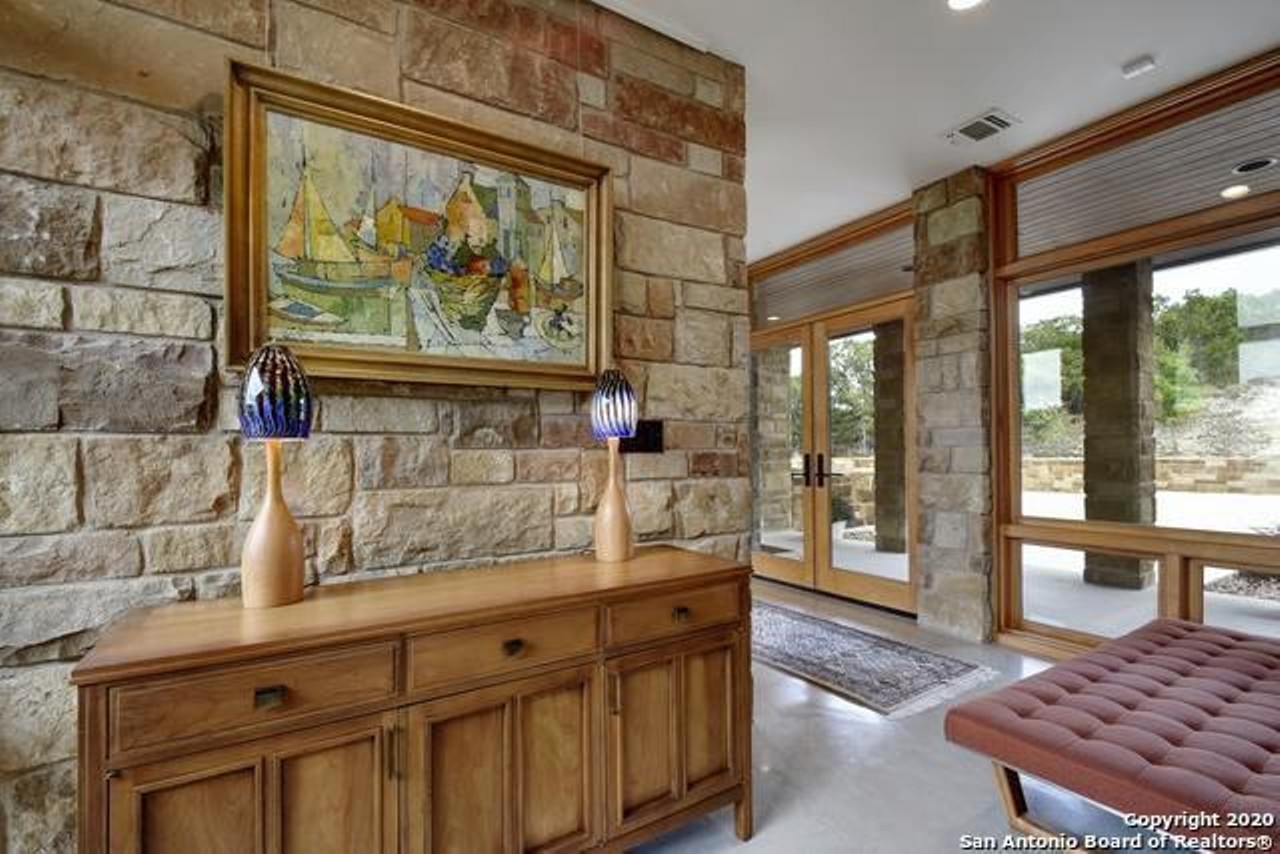 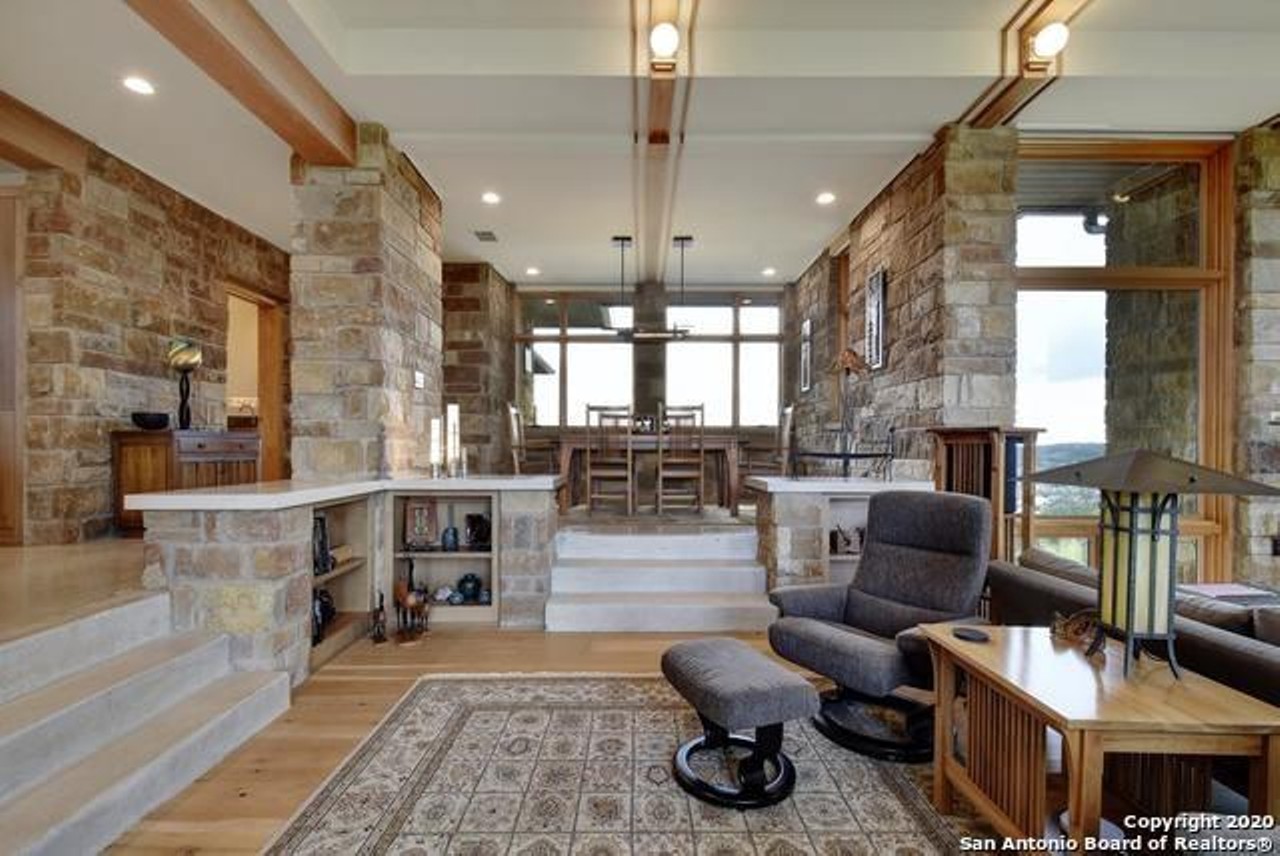 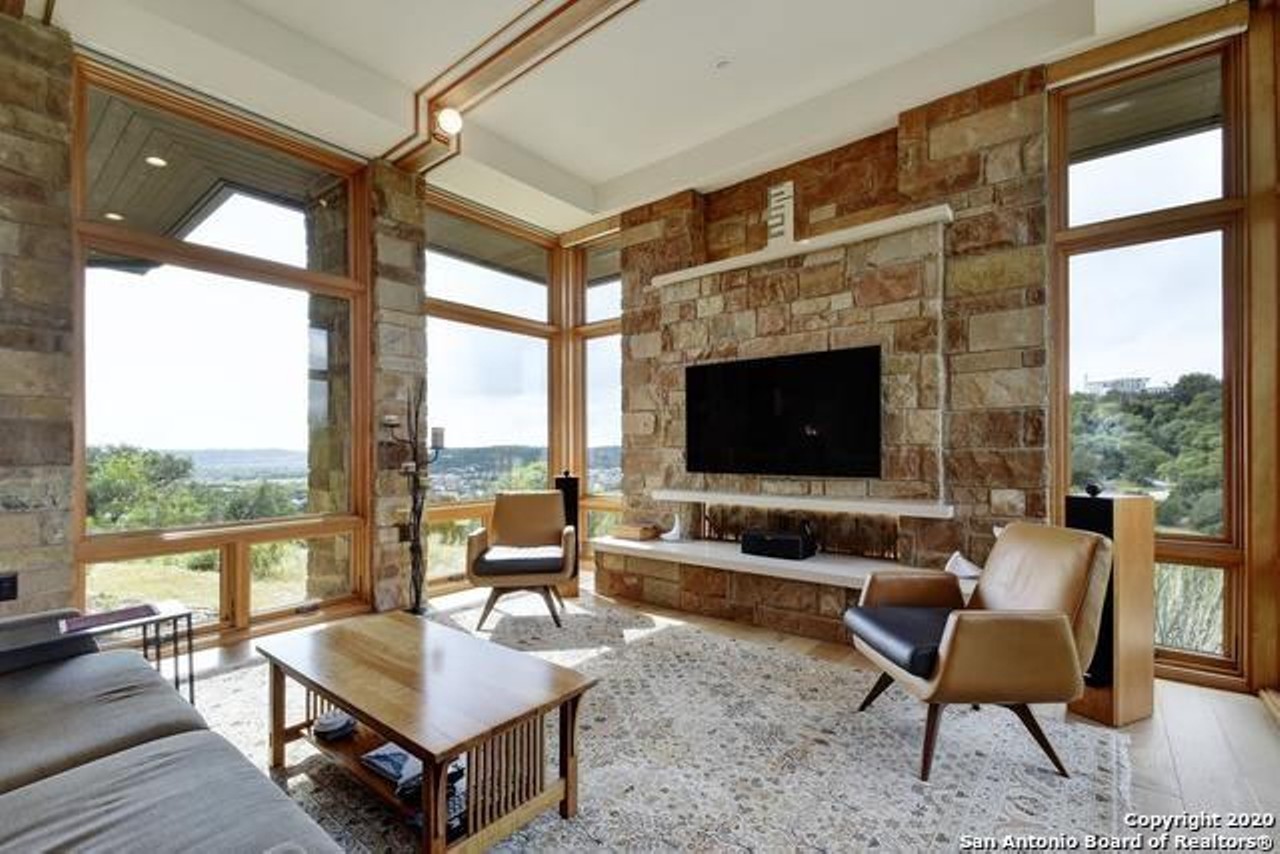 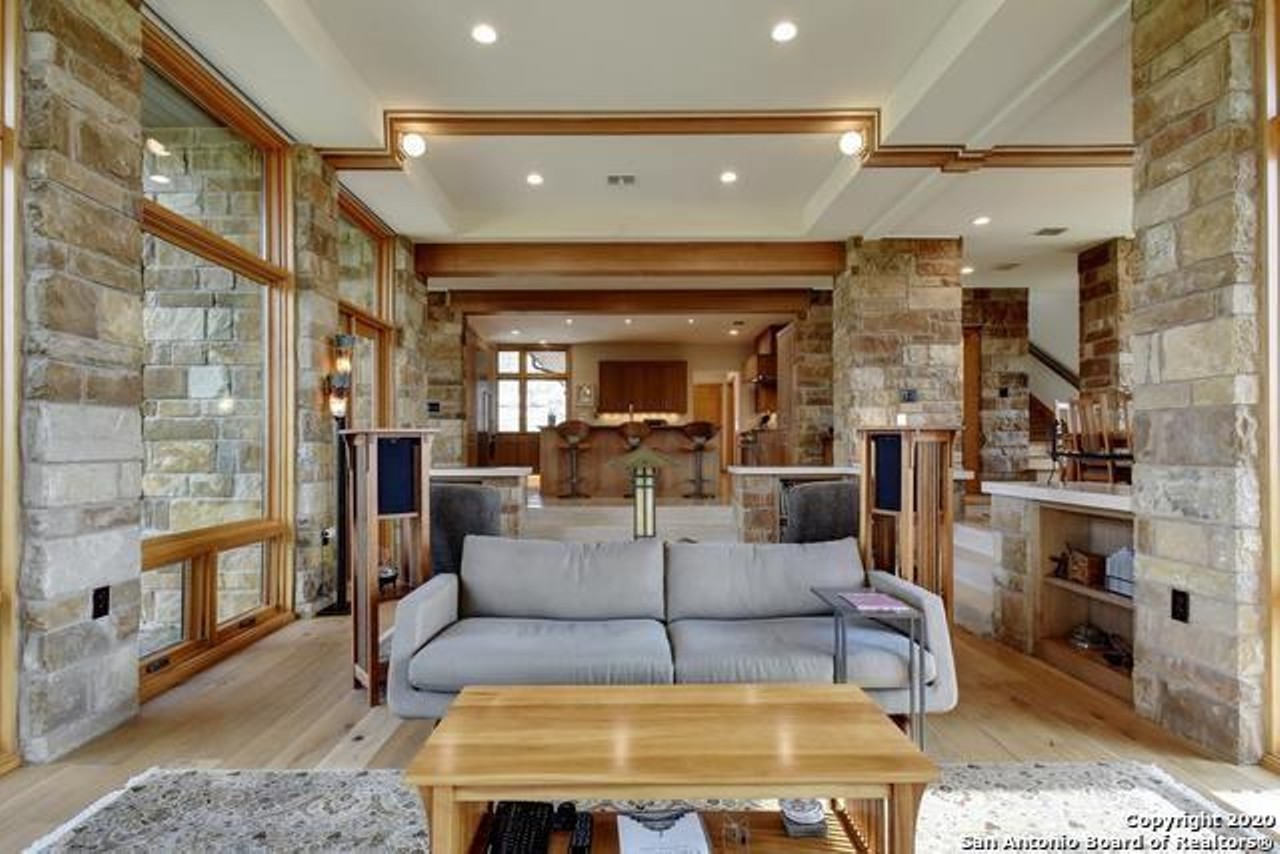 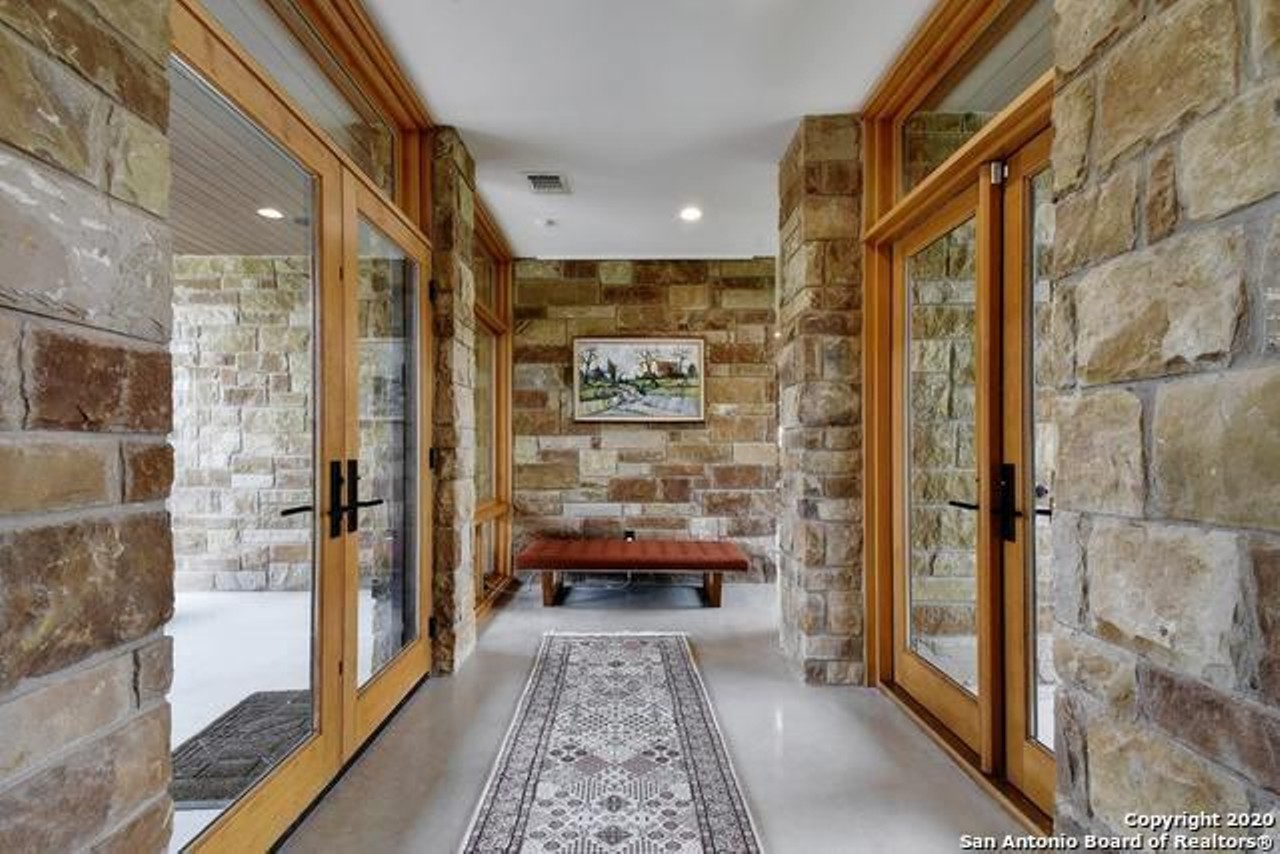 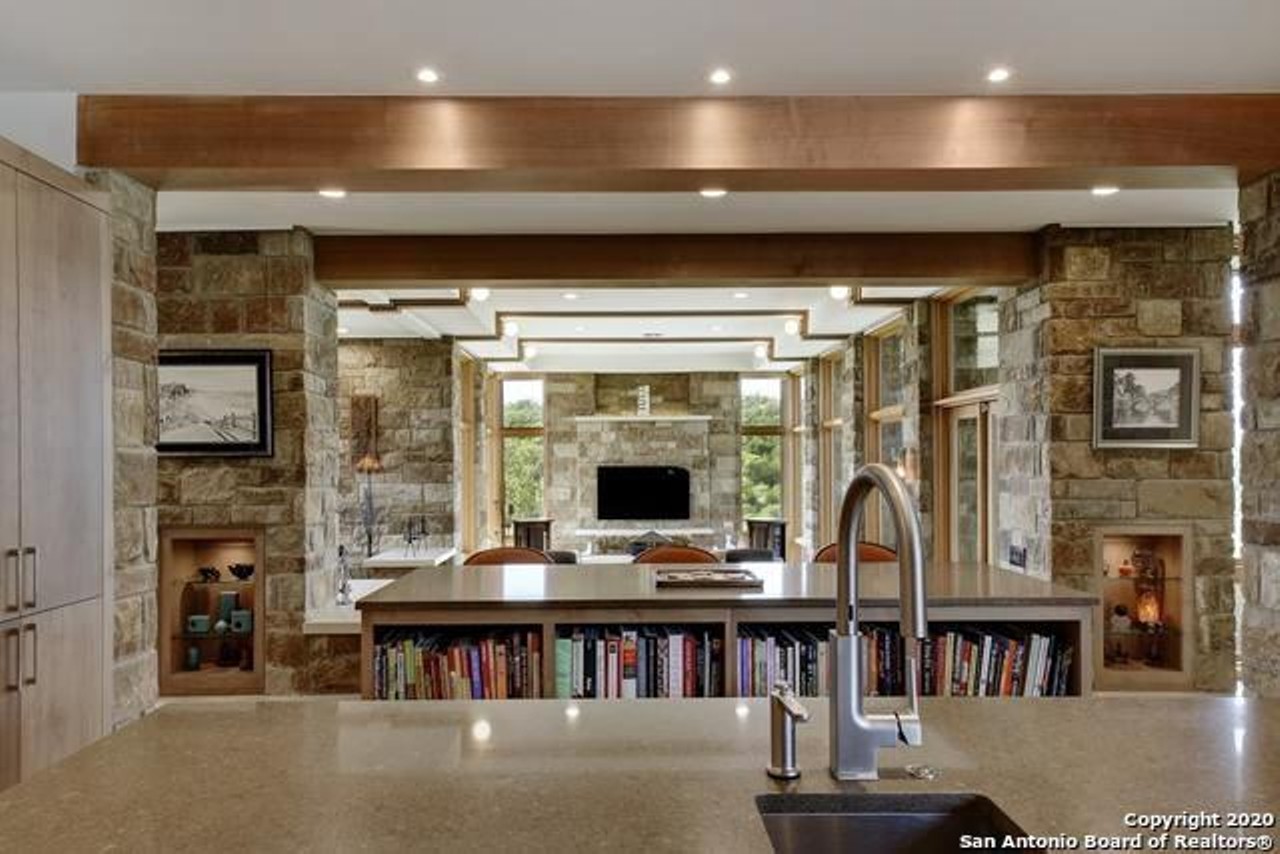