To do list: Make Queen’s latest video, paint with Somber Sons, and have a Whisky at the Mix 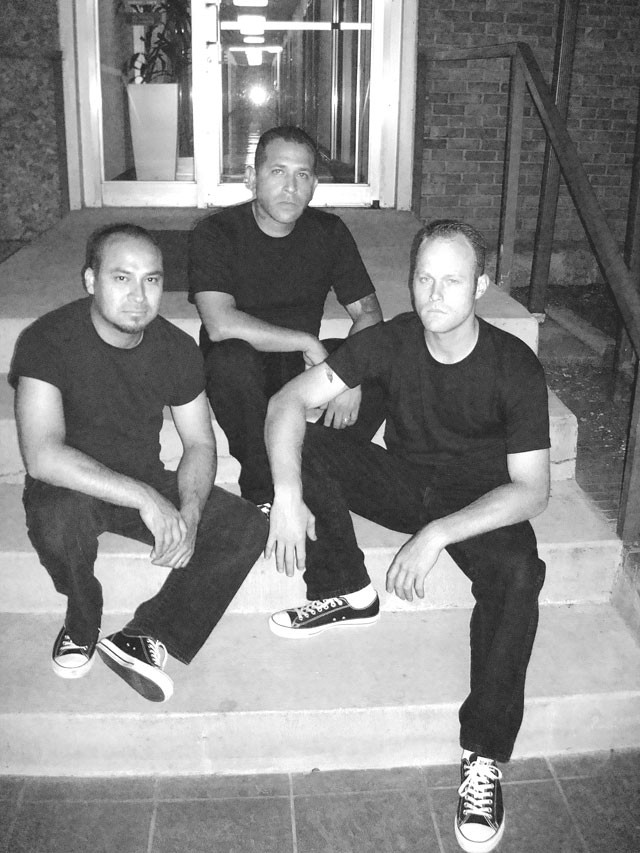 If you’re a music fan and a video/filmmaker, this one’s for you: Besides the re-mastered re-release of its first five albums, Queen is celebrating its 40th anniversary by giving you the chance to create a video for “Sheer Heart Attack,” the band’s classic included in 1977’s News of the World. All you have to do is go to talenthouse.com/queen-make-a-video-for-sheer-heart-attack and find info on how to submit your demo reel. If you’re selected as a finalist, you will be given the video footage to the original “Sheer Heart Attack” video of Queen’s performance from Queen on Fire: Live at the Bowl for round two. This you can cut up, use for stop animation, anything you want. But hurry: The deadline to enter the first round is August 3, and the winning video (chosen by Queen founding members Brian May and Roger Taylor, as well as David Mallet, who directed the videos for “Radio Ga Ga” and “I Want to Break Free”) will be featured on Queen’s official website and online channels. In addition, the winner will receive $1,500, the remastered first five albums, and other Queen goodies.

Now back to our usual pre-show info …

Perhaps the week’s most mysterious show is one being promoted as “Rockabilly Art Night,” though so far the only confirmed band is alternative country, folk, and blues (now) trio Somber Sons (Frank Minor on upright bass and vocals, Vic Somberson on lead guitar, and Bobby Straps on rhythm guitar, above). Beyond the music, event organizer Sherry Doll wants to see some brushstrokes going on, optimistically insisting that “anyone can paint.” So bring your thirst and get creative, if you know what I mean. The show’s at the Full Throttle Bar ($5, 11pm Sun, July 31, 6820 Ingram), and should be fun.

Finally, Whiskey Ships, the Rosedale Highs, and The Wonderful Wonderful will be at The Mix (2423 N St. Mary’s) on Thursday, July 28, starting at 11 p.m. If you missed the recent Rosedale Highs CD release party at the Riff House, this show is the perfect occasion to make up for it.