Tom Waits Will Play a Priest in Hulu Series Citizen 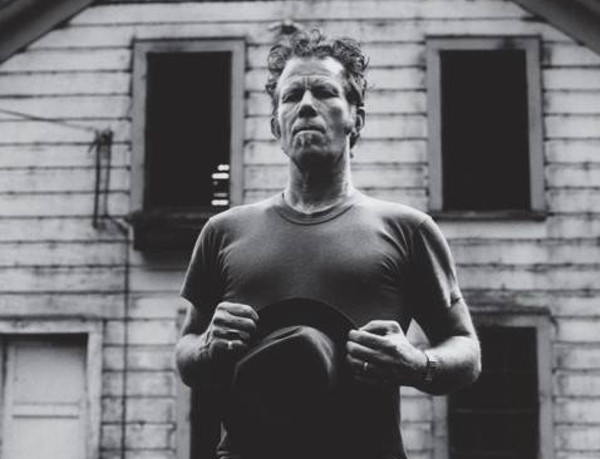 Anton Corbijn
Tom Waits, who will play "Cesar" in Hulu's supernatural drama Citizen
The revered reverend of the ragged, healer of the haggard, pastor of the precocious, Tom Waits, will play a preacher named Cesar in a new Hulu series entitled Citizen. Waits, who is no stranger to acting (like himself, admittedly), operates an underground, illegal humanitarian effort in the streets of Los Angeles, the city where he got his start in "the business of show," as he so irreverently refers to his line of work.

Citizen, which has no release date as-of-yet, will be directed by Alfonso Gomez-Rejon (Me and Earl and the Dying Girl) and the plot is said to be a hero's origin story containing "magical realism" and "gritty vigilantism."

Perhaps most famous as the gravel-throated songsmith, Waits has a growing list of performances on the big and small screen, having worked alongside fellow pompadoured auteur Jim Jarmusch in Down by Law, his acting debut, Coffee and Cigarettes, also by Jarmusch, Wristcutters, The Fisher King, Bram Stoker's Dracula, The Book of Eli, Seven Psychopaths and The Imaginarium of Doctor Parnassus, to name a few.

Below is Waits' newest musical release, a cover of the blues standard "John the Revelator", released on an Alligator Records compilation of Blind Willie Johnson songs, and a performance of "16 Shells From a Thirty-Ought Six" from his 1988 self-written, self-produced musical Big Time.