Toro y Moi: 'Anything in Return' 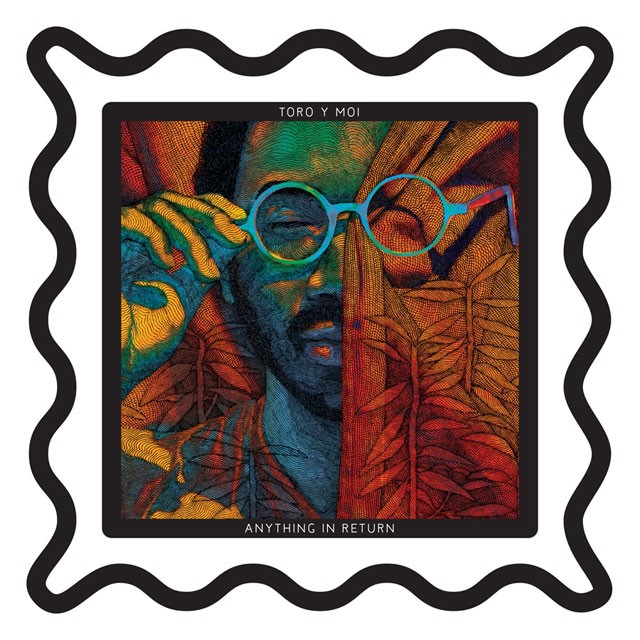 Toro y Moi, AKA Chaz Bundick, makes a play for radio spots but may find himself lodged in the final rotation spot of the party's vinyl playlist. Anything in Return is an infusion of dance-pop sensibilities, trading in the last crest of the chillwave trend for more club-friendly beats. The album touches off on jazz lulls, '90s bounce and careful details, putting Bundick's synth mastery on full display. However, much of the album feels like a casual waltz through a hall of mirrors. There is still the artistic flair but only accompanied by expectation and a lack of immediacy. The cut-and- paste synth culture has run its course, and though Bundick may veer into new directions, his heavy hand relies primarily on this tactic. He sounds stale and partially abandoned while desperately grasping to be the opposite. The albumcan pass for the stylish backing track to the next documentary film or be sampled for the next great mixtape, but in neither case will Bundick be remembered as its source. Where sweet nothings may have once been heralded as progressive, even deserving of their own trendy namesake, they were of-the-moment, passing fare, and Bundick has fallen out of touch to not foresee its short lifespan.