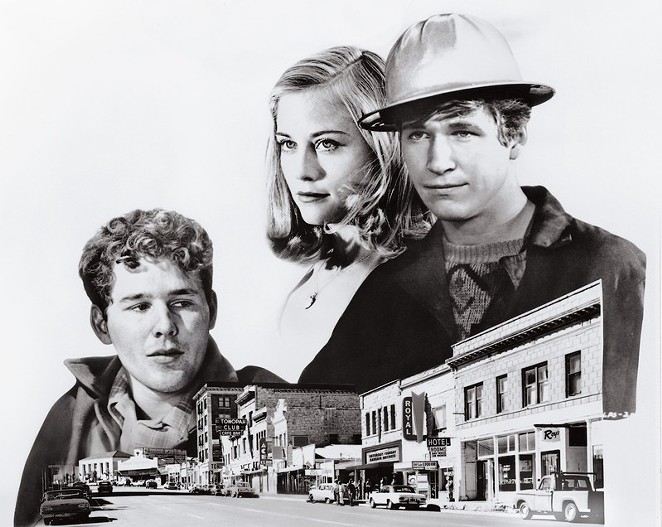 If you thought the 1970s New Wave of American film was set entirely in Martin Scorsese’s New York City, we highly suggest a trip to Anarene, the fictional North Texas burg Roger Ebert calls “a town with no reason to exist, [populated by] people with no reason to live there.” Based on author Larry McMurtry’s birthplace Archer City, Anarene — as director Peter Bogdanovich depicts it — is so bleak it can exist only in black and white, with a radio station that almost exclusively plays weepy Hank Williams tunes. Sort of like Friday Night Lights if the football games were mostly replaced with existential crises, The Last Picture Show features Cybill Shepherd, Jeff Bridges and Cloris Leachman in breakthrough, revelatory roles and stands as proof positive that ennui ain’t just for big-city folk. $10-$15, 7:30pm Tue, Santikos Bijou, 4522 Fredericksburg Road, (210) 614-8977, tpr.org.